WHO director calls attention to monkeypox in Africa 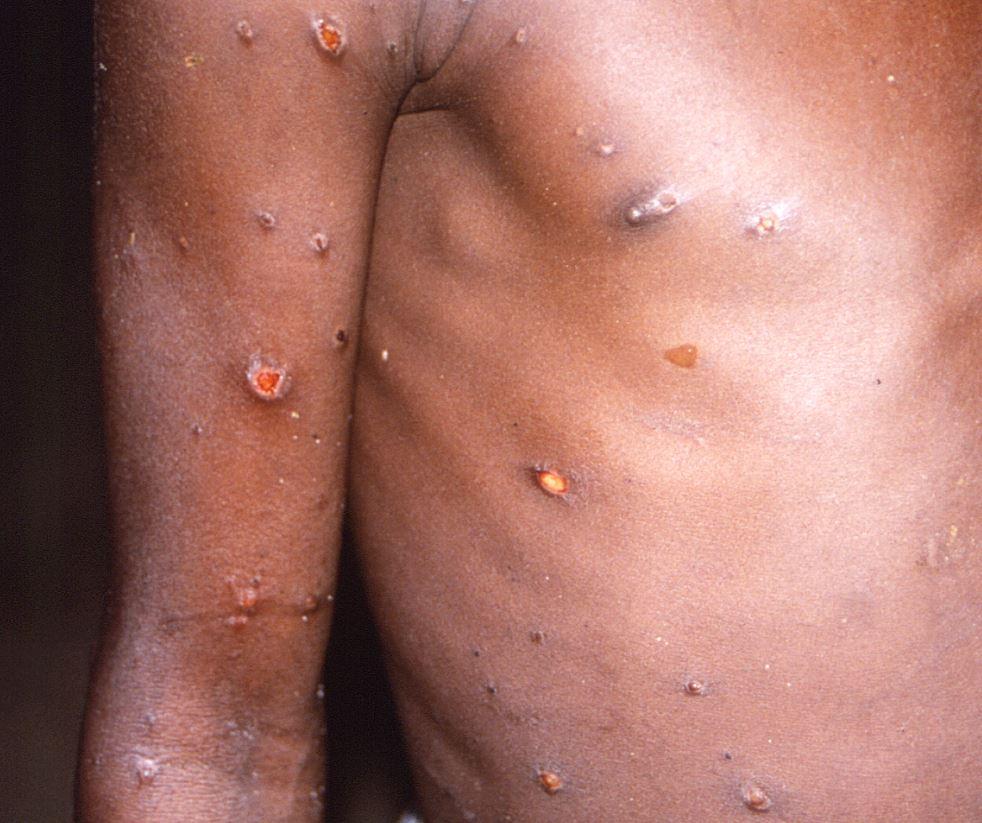 Today during a World Health Organization (WHO) briefing on monkeypox, WHO Director-General Tedros Adhanom Ghebreyesus, PhD, said it's unfortunate the world is only now paying attention to the threat of monkeypox as cases have started appearing in wealthy countries.

In the past month, more than 1,000 cases in 29 countries outside of West and Central Africa—where the poxvirus is endemic—have been confirmed.

'Killing in Africa for decades'

"This virus has been circulating and killing in Africa for decades. It's an unfortunate reflection of the world we live in that the international community is only now paying attention to monkeypox because it has appeared in high-income countries," Tedros said.

In Africa this year, there have been more than 1,400 cases of monkeypox, including 66 deaths. So far, none of the cases outside of Africa have been fatal.

WHO officials today reiterated that interpersonal close contact, including sexual relations, was the likely means of transmission in non-endemic countries. Most, but not all, monkeypox cases seen in Europe and North America have been in men who have sex with men (MSM).

"Some countries are now beginning to report cases of apparent community transmission, including some cases in women," Tedros said. "The risk of monkeypox becoming established in non-endemic countries is real. WHO is particularly concerned about the risks of this virus for vulnerable groups including children and pregnant women."

Surveillance and contact tracing—not mass vaccination—will prevent monkeypox from becoming established in these countries, Tedros said, but countries have to act quickly. He said the WHO will issue new guidance on community protection against monkeypox in the coming days.

Ideally, vaccines should be used, if available in a country, for post-exposure prophylaxis, within 4 days of exposure. The WHO said countries may consider close contacts to be sexual partners, family members in the same household, and healthcare workers.

Cases climb in UK, US

UK officials today reported 18 more monkeypox cases from England and 1 from Scotland, bringing the total of confirmed cases in the United Kingdom to 321.

In the United States, the Centers for Disease Control and Prevention (CDC) said there were 4 more confirmed cases. There are now 35 confirmed cases in 15 states.

Elsewhere, the head of the WHO's Eastern Mediterranean region said only two Middle Eastern countries have reported cases, the United Arab Emirates (13 cases) and Morocco (1).

"Right now, these outbreaks can be stopped. But it is critically important for countries to support health services and to stop onward transmission from the cases," the regional director said in a statement.