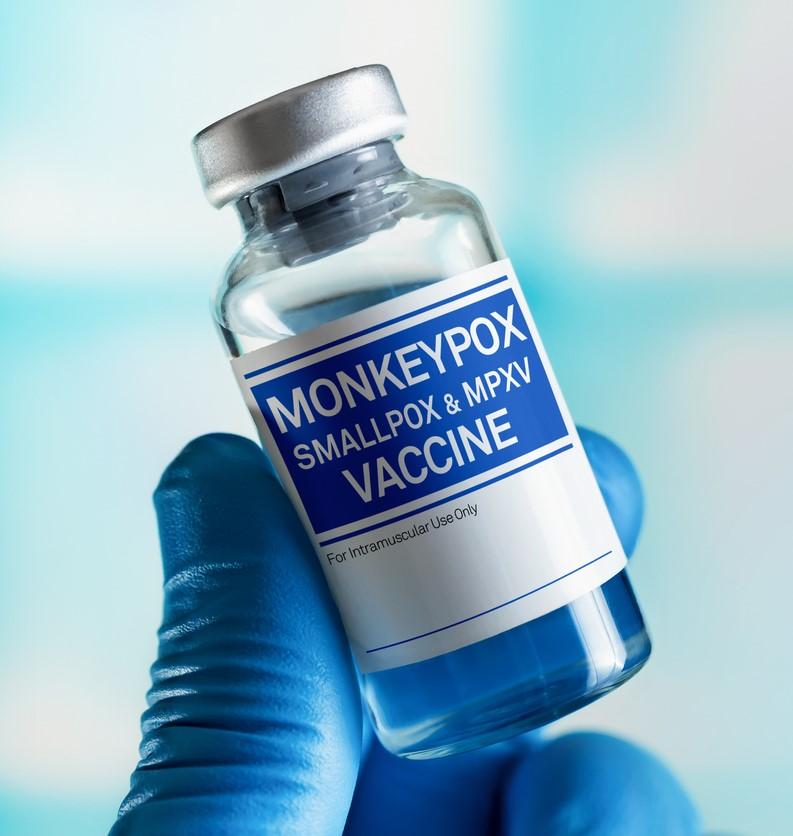 With more than 3,100 confirmed and suspected cases of monkeypox in 32 non-endemic and 7 endemic countries, the World Health Organization (WHO) today said it does not recommend mass vaccination campaigns at this time to limit the outbreaks, and instead emphasized contact tracing and isolation to limit the further spread of the poxvirus.

In new interim guidance on vaccine use against monkeypox, the WHO said contacts of cases should be offered post-exposure prophylaxis (PEP) with a vaccine within four days of first exposure to prevent onset of disease.

Pre-exposure prophylaxis (PrEP) is recommended at this time only for health workers at risk, laboratory personnel working with orthopoxviruses, clinical laboratory staff performing diagnostic testing for monkeypox, and others who may be at risk as per national policy, the WHO said.

The WHO also said smallpox vaccine should not be used widely to fight monkeypox. Director-General Tedros Adhanom Ghebreyesus, PhD, said during a WHO meeting, "While smallpox vaccines are expected to provide some protection against monkeypox, there is limited clinical data, and limited supply."

Tedros also said the WHO is actively working to re-name clades of monkeypox virus to further identify outbreaks, and making sure valuable vaccines were being distributed to endemic and non-endemic countries equitably.

"The outbreak of monkeypox is unusual and concerning. For that reason I have decided to convene the Emergency Committee under the International Health Regulations next week, to assess whether this outbreak represents a public health emergency of international concern," he said.

Researchers in Italy have detected monkeypox DNA in semen samples from patients, offering more evidence that sexual transmission may be at play in the current outbreak.

Current thinking suggests close contact, including intimate contact, is driving transmission, but researchers at the Spallanzani Institute said fragments of virus DNA was found in the semen samples of four patients. Subsequent testing showed that the virus found in semen samples was capable of being infectious and replicating in another person.

A non-peer reviewed study out of Germany last week also showed viral DNA in the semen of two patients in that country.

US total grows to 65

The United States now has 65 cases from 18 states and Washington, DC.

In other US news, Oklahoma has its first monkeypox case; the patient had traveled internationally.

Ohio also has its first probable case of the virus.