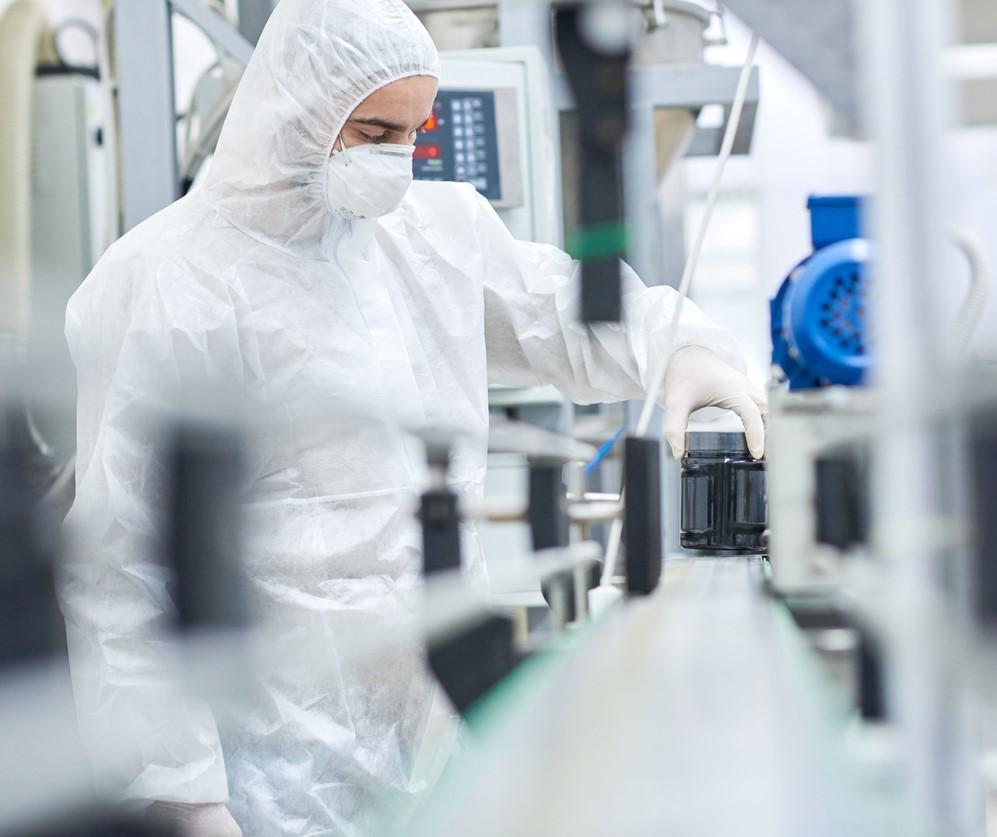 The latest antibiotic pipeline analysis from the World Health Organization (WHO) concludes that there has been little progress made in efforts to develop new, desperately needed antibiotics to tackle drug-resistant infections.

The review, released today, analyzed 43 antibiotics currently in development and found that none address extensively or multidrug-resistant gram-negative bacteria and that novel drugs targeting WHO priority pathogens like carbapenem-resistant Acinetobacter baumannii and Pseudomonas aeruginosa are lacking. The analysis also found a gap in oral antibiotic options for multidrug-resistant infections that would allow patients to be treated outside of hospitals.

In addition, the WHO notes that of the 11 antibiotics approved since 2017, only 2 represent a novel class of antibiotics. The rest are derivatives of already existing antibiotics, which raises concerns that resistance to those drugs will quickly develop and render them ineffective. Many of these new drugs show little distinct benefit over current drugs and are more expensive.

The lack of new, innovative antibiotics comes against the backdrop of rising rates of antimicrobial resistance (AMR) around the world, particularly in low- and middle-income countries.

"The pipeline is insufficient to counter the rising resistance in these priority bacteria," Peter Beyer, PhD, a senior advisor with the WHO's Antimicrobial Resistance Division, said at a press conference to discuss the report.

Beyer was joined by Prabhavathi Fernandes, PhD, who chairs the scientific advisory committee of the Global Antibiotic Research & Development Partnership (GARDP) and is a WHO advisor on antibiotic development, and Henry Skinner, PhD, head of the newly formed AMR Action Fund, a pharmaceutical industry-led and WHO-supported effort to invest in and boost antibiotic development.

But of the 26 antibiotics targeting priority pathogens, most are derivates of existing antibiotic classes. Only seven meet one of the WHO's innovation criteria (absence of known cross-resistance, new target, new mode of action, and/or new class), and only two of those are active against critical, multidrug-resistant gram-negative bacterial pathogens that have few other treatment options. Eleven of the products in development are beta-lactam/beta-lactamase inhibitor combinations, which have been on the market for more than 30 years.

The WHO estimates that, given average progression rates and development duration, the current pipeline could lead to the approval of eight new antibiotics in the next 5 years.

The other 27 antibacterial drugs in the clinical pipeline are non-traditional. They include antibodies, bacteriophages and phage-derived enzymes, microbiome-modulating agents, immunomodulating agents, and miscellaneous therapies. Most of these are being tested and are intended for use in combination with standard antibiotics.

The review notes that while these non-traditional products may reduce the selective pressure that drives resistance to traditional antibiotics, they will likely face many scientific hurdles as they progress through the pipeline.

"In general, failure rates for these nontraditional products will be higher than for new derivatives of existing antibiotic classes," the report says.

But Beyer said the hope is that one or two of these products could be game changers. "That is where we actually have to invest," he said.

For the second time since the agency began looking at the antibiotic development pipeline, the WHO also evaluated drugs in preclinical development. Analysis of the preclinical pipeline found 292 agents targeting WHO priority pathogens, tuberculosis, and C difficile. These include 115 antibiotics, 101 non-traditional products, 47 vaccines, and 29 adjuvant antimicrobial peptides.

Beyer acknowledged that the lack of new antibiotics in the pipeline in part reflects the scientific challenges to antibiotic development and said that changes are needed in the way scientists screen compounds for antibacterial activity. Pharmaceutical companies have been unable to develop a new class of antibiotics for 30 years, he said.

Fernandes pointed out an additional challenge that makes developing new antibiotics more difficult than other types of drugs: scientists have to keep up with ever-evolving, mutating bacteria.

"We have new drugs, but bugs become resistant, so it's a constant race against those bacteria, and we have to find newer and newer products," she said.

But the main hurdle for antibiotic research and development (R&D) remains financial. Beyer said that pharmaceutical companies, per WHO estimates, spend roughly $250 million to shepherd a new antibiotic through clinical trials. But he went on to explain that most new antibiotics are targeting small patient populations with specific drug-resistant infections and that nearly all the new antibiotics that will be approved in coming years will be classified by the WHO as reserve antibiotics—agents that should only be used as a last resort to treat infections with no other treatment options.

"They will be used very conservatively, as they should, meaning that the revenue that you can generate with these antibiotics is relatively small and not sustainable for the companies," he said. "It is very difficult for a company to sustain a product on the market if there is not a minimum revenue that they can generate."

To provide some context, Beyer noted that there are thousands of drugs currently in development against different types of cancer.

'Poised to deliver us successes'

"That shows you the difference in investment in R&D, and the main reason is because the revenue you can generate with new cancer treatment is so much higher than with a new antibiotic," he said. "That's the main reason why the private sector is reluctant to invest in this area, and that is why we are seeing this research gap."

Skinner said he thinks scientists are up to the challenge of developing innovative antibiotics, and he cited the quick development of COVID-19 vaccines as an example of what can be achieved. But he pointed out that antibiotic development has not received the type of capital and funding that have helped support innovation in other areas of life science.

"I think that same innovation is accessible and useful in the development of new antibiotics as well," Skinner said. "I think the science is poised to deliver us successes, if we fund it and capitalize it and incentivize the scientists to come in and apply their intelligence and capability and inventiveness into the area."

Beyer echoed the report's call for countries to create a more favorable market dynamic for antibiotic development and create the kind of "pull" incentives that will encourage companies to invest in antibiotic R&D. He cited Germany and the United Kingdom as examples of countries that are exploring different models of antibiotic reimbursement that will pay pharmaceutical companies based on the public health value of a new antibiotic rather than on the amount of antibiotics they sell.

"We need to change the way we purchase and procure these products so that this remains an area where we see private investment and not only public investment," he said.