WHO: US has biggest jump in monkeypox cases 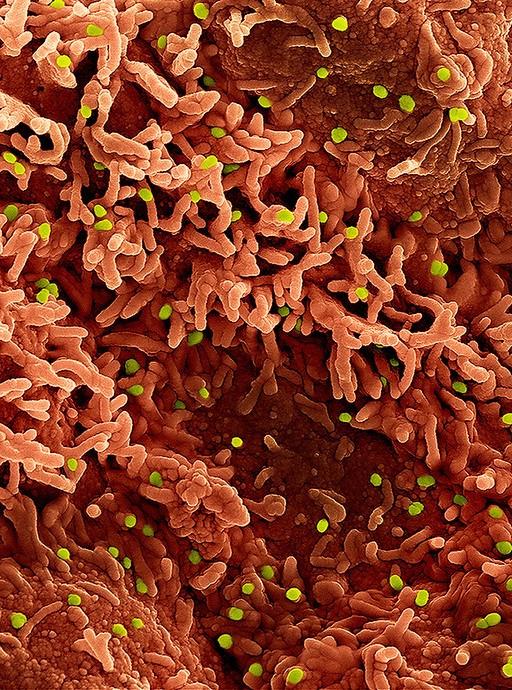 Yesterday, in an updated report on global monkeypox trends, the World Health Organization (WHO) noted that cases rose 18.7% last week, with Europe and the Americas reporting the bulk of cases over the past month.

In the last week of July, the United States saw the largest spike in cases, the WHO said.

Sexual contact is the likely transmission event for 91.5% of patients, and 339 cases were reported in healthcare workers. Most health workers, however, were infected in the community and not through workplace exposure.

"The most common symptom is any rash and is reported in 83% of cases with at least one reported symptom," the WHO said.

In US developments, a pediatric resident of Long Beach, California, has a presumptive case of monkeypox, officials said.

"This is a reminder that everyone, regardless of age or sexual orientation, can get monkeypox if they come into contact with the virus. Monkeypox can spread through close or prolonged skin-to-skin or face-to-face contact, including between household members," the city said in a press release.

"This can include hugging, kissing, cuddling, holding and feeding. It can also spread through contaminated materials, such as cups, bedding, clothing, towels, and utensils. "

Yesterday the Centers for Disease Control and Prevention reported 515 more cases, raising the national total to 6,326.

An epidemiological report yesterday on 185 cases in Spain suggests that initial symptoms in many patients are primarily localized homogeneous (similar-looking) papules, not pustules, in the probable area of inoculation, which could be cutaneous or mucous, including single lesions.

A papule is a small raised area on the skin, and a cluster of them constitutes a rash. Pustules are red bumps with a yellowish or white center and are often pus-filled. The authors note that pustules have been the more common presenting sign in previous monkeypox outbreaks.

Following the development of the papules, all 185 patients experienced systemic symptoms, such as fever or malaise. The authors of the report said the early development of papules suggests contact transmission, most often via sexual contact.