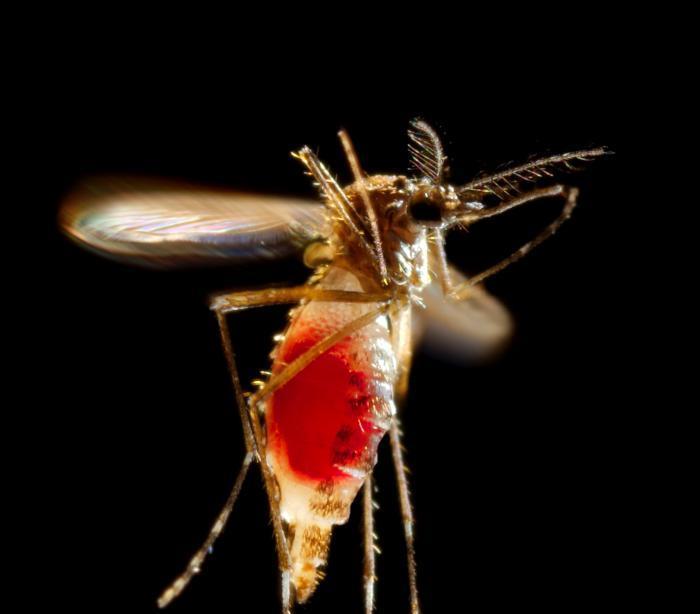 The US Centers for Disease Control and Prevention (CDC) today publicly unveiled a draft of its Zika response plan, which included tiered steps based on Aedes mosquito activity and illness levels in a given state.

Last week, the CDC previewed the plan with states at the greatest risk for pockets of local transmission and a wider group of state and local health officials. So far no local cases have been reported in the continental United States, except for a few related to sexual transmission from an infected traveler.

The CDC has warned that pockets of local transmission will likely occur in areas of states that have in the past reported dengue or chikungunya cases—two diseases also spread by local Aedes aegypti mosquito populations.

The 57-page plan spells out how the CDC will support and help states with key tasks at different stages of the outbreak, ranging from phase level 0 —signifying preparedness activity for when the vector is present or possible in the state—to level 4, when widespread local Zika infections are occurring is several jurisdictions within a state.

Based on the plan, most states are currently in phase 0 or 1, meaning Aedes mosquitoes are biting and travel-related or sexually transmitted cases have occurred. The CDC's response activities cover guidance, risk communication, prevention information, and having emergency response teams on hand to provide states with technical help, epidemiologic assistance, risk communication, vector control, and logistical support.

The trigger for the step-up to phase 2 would be a single locally acquired case or a case cluster in a single household. CDC activities would include, for example, case investigation, filling vector-control gaps, and surveillance.

The CDC's plan spells out time frames for how long the response phases would be in place, based on mosquito incubation periods and human illness-onset dates.

The plan details when CDC response teams will deploy and which type of experts will be included on the teams, such as epidemiologists and pregnancy birth defect experts.

The document also contains extensive information for states on how to define and communicate about a transmission area and covers messaging strategies, surveillance, vector control, pregnancy and birth defects, and ensuring blood supply safety.

In a related development today, the CDC released guidance on diagnostic tools, testing algorithms, and test interpretation. It noted at the material was covered in a Zika Action Plan Summit follow-up teleconference.