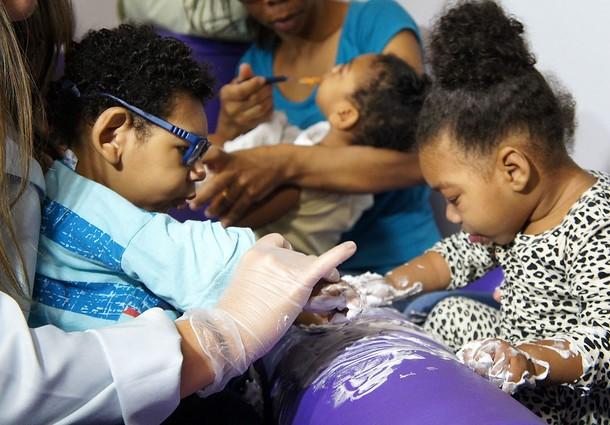 In a study in Brazil, Zika virus infection in pregnant women was linked to below-average neurologic development in 32% of their children up to age 3, even though few of the infants had microcephaly, one of the hallmarks of Zika infection.

The study focused on 216 offspring of Zika-infected pregnant women who were identified during an epidemic in Rio de Janeiro in 2015 and 2016, according to a letter published yesterday in Nature Medicine. It was authored by researchers from the University of California–Los Angeles (UCLA) and colleagues from Brazil, Austria, and Germany.

The team used the Bayley Scales of Infant and Toddler Development, third edition (Bayley-III), to assess 146 of the children. A less detailed assessment, the Hammersmith Infant Neurologic Evaluation, or HINE, was used on the other 70 children, whose parents declined the Bayley-III.

Overall, the assessments showed below-average neurologic development and/or abnormal eye or hearing assessments in 31.5% of children between 7 and 32 months of age, the report says.

"In addition, 10 of 137 children who had eye exams showed abnormal results and 14 of 114 children who underwent auditory checks had hearing deficits," the press release said.

Eight of the 216 children had microcephaly (an abnormally small head); in 2 of these the condition developed after birth. The abnormality resolved in 2 children, 1 spontaneously over time and 1 after surgery for cranial synostosis (abnormal union of bones).

"This means that microcephaly is not necessarily static," lead author Karin Nielsen-Saines, MD, a professor of clinical pediatrics in the David Geffen School of Medicine at UCLA, commented in the news release.

On other implications of the findings, Nielsen-Saines said, "Children who were exposed to Zika during their mothers' pregnancy need to have developmental assessments over time, and eye and hearing exams should be performed.