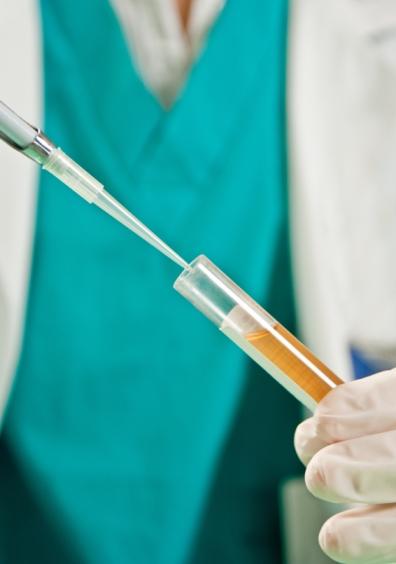 Based on preliminary findings that Zika virus is found at higher levels and for a longer time in urine than in blood, the US Centers for Disease Control and Prevention (CDC) today updated its testing guidance to include urine testing, offering clinicians a longer period for testing during the acute illness phase.

The CDC published its interim guidance for Zika testing in urine in an early online edition of Morbidity and Mortality Weekly Report (MMWR), alongside a study that compared test results of urine, blood, and saliva specimens, finding that urine might be the preferred specimen for testing.

For now, the CDC's Trioplex RT-PCR assay is the only tests authorized by the Food and Drug Administration to test for urine. It noted that other lab tests will need in-house validation to characterize how well they perform on urine and that more studies are needed to determine how sensitive and useful Zika testing on urine is on specimens collected more than 14 days after symptoms begin.

A positive result on either urine or blood shows evidence of Zika infection, but a negative test doesn't rule out Zika infection, because viremia declines over time and patients might not accurately report their illness-onset dates, the CDC said. In those instances, immunoglobulin M (IgM) antibody testing should be performed.

To gauge the performance of RT-PCR testing for Zika in different body fluids, public health officials from the Florida Department of Health evaluated the results of testing on different specimens from state residents with confirmed travel-related Zika infections, according to the other MMWR study.

As of Apr 20, Florida tested 913 people who met the testing criteria, collecting multiple specimen types. Urine specimens were collected from 70 patients, of which 65 (93%) were positive for Zika virus. Of urine specimens collected within 5 days of symptom onset, 52 of 55 (95%) were positive on RT-PCR, compared with 31 of 55 (56%) of blood samples that tested positive over the same time span.

At more than 5 days after symptom onset, 82% of urine samples were positive, compared with no positive results in the blood samples over the same period.

The ease of urine specimen collection offers advantages, the team wrote. And though results in saliva approached the detection rate seen in urine, no cases were exclusively positive with that method, suggesting that urine might be the preferred specimen for diagnosing acute Zika virus infection.

May 10 MMWR  interim guidance for Zika testing of urine

May 10 MMWR report on test results for Zika virus RNA in urine, serum, and saliva