Concerns grow over care of patients with serious Zika complications 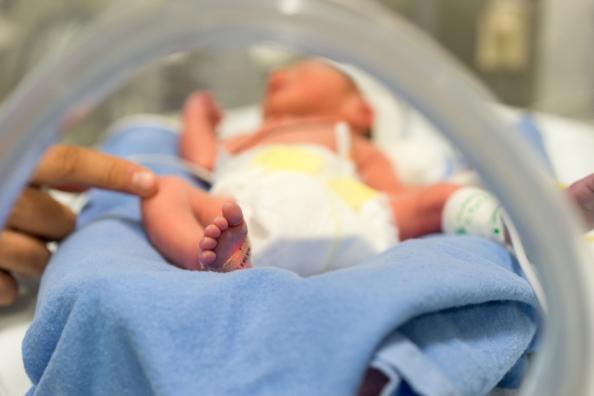 As the evidence linking maternal Zika virus infections with microcephaly and other birth defects continues to grow—along with the number of countries and territories reporting cases—a shift in focus is needed away from individual cases and toward building health system capacities to care for affected patients and families, World Health Organization (WHO) Director-General Margaret Chan, MD, MPH, said today.

Martinique is the latest area to report its first suspected microcephaly case, according to an Agence France-Presse (AFP) report citing France's health minister. The development comes just days after Panama announced its first such case and as a WHO-led joint mission is investigating the first report in Cape Verde of microcephaly, which manifests as babies born with small heads and brain defects.

In other developments, the WHO marked the first suspected Zika-linked instances of Guillain-Barre syndrome (GBS) outside the outbreak area, a pair of cases from the United States, both in people who had been in Zika-hit areas. Earlier reports have already described a few Zika-linked microcephaly cases in countries outside the outbreak area, all involving women with a history of travel to affected areas.

Microcephaly and other reported serious neurologic complications—especially GBS, but with case reports also hinting at meningitis and myelitis—can be expected to take a toll on health systems, Chan said. Though in mid February the WHO said $56 million was needed for the response and to help countries strengthen their health systems to care for patients, member countries have donated only $3 million, with discussions under way for $4 million more.

US health officials are also facing a lukewarm response from Congress to President Obama's $1.8 billion emergency fund request, and have warned that representatives and senators are having to shift funds from other important health initiatives such as dengue and HIV.

Chan told reporters that the WHO is also facing a situation of having to borrow from other health activities. "We will not allow money to stand in the way of doing the right thing," she said, adding that resources have already been tapped to send experts, lab testing materials, and equipment to the outbreak area.

US health officials recently notified the WHO about the Zika-linked GBS cases, according to a statement yesterday. The WHO said they are the first Zika-linked GBS cases to be reported outside of a Zika transmission area, but it added that both cases are still under investigation to determine of they meet the Brighton Collaboration case definition for GBS.

One of the patients is an older man who got sick with a febrile illness after returning from Central America and was hospitalized in January with progressive extremity weakness and diminished reflexes. The patient's polymerase chain reaction test was positive for Zika virus. The man's condition improved with treatment, but he experienced a brain aneurysm and died before his discharge from the hospital.

The other patient is a man from Haiti who sought medical care in the United States after experiencing symptoms consistent with GBS in early January, with no earlier illness reported. A serology test was positive for past Zika infection. The man's illness improved with intravenous immunoglobulin therapy, and he was discharged from the hospital.

Though the WHO said the cases add more evidence for the link between Zika virus and GBS, more research is needed to explore a possible role for earlier dengue infection along with Zika infection in GBS development. The agency added that it's crucial to assess if increases of GBS reported in countries with local Zika transmission reflect a real change or enhanced surveillance.

Mar 21 WHO statement on US GBS cases