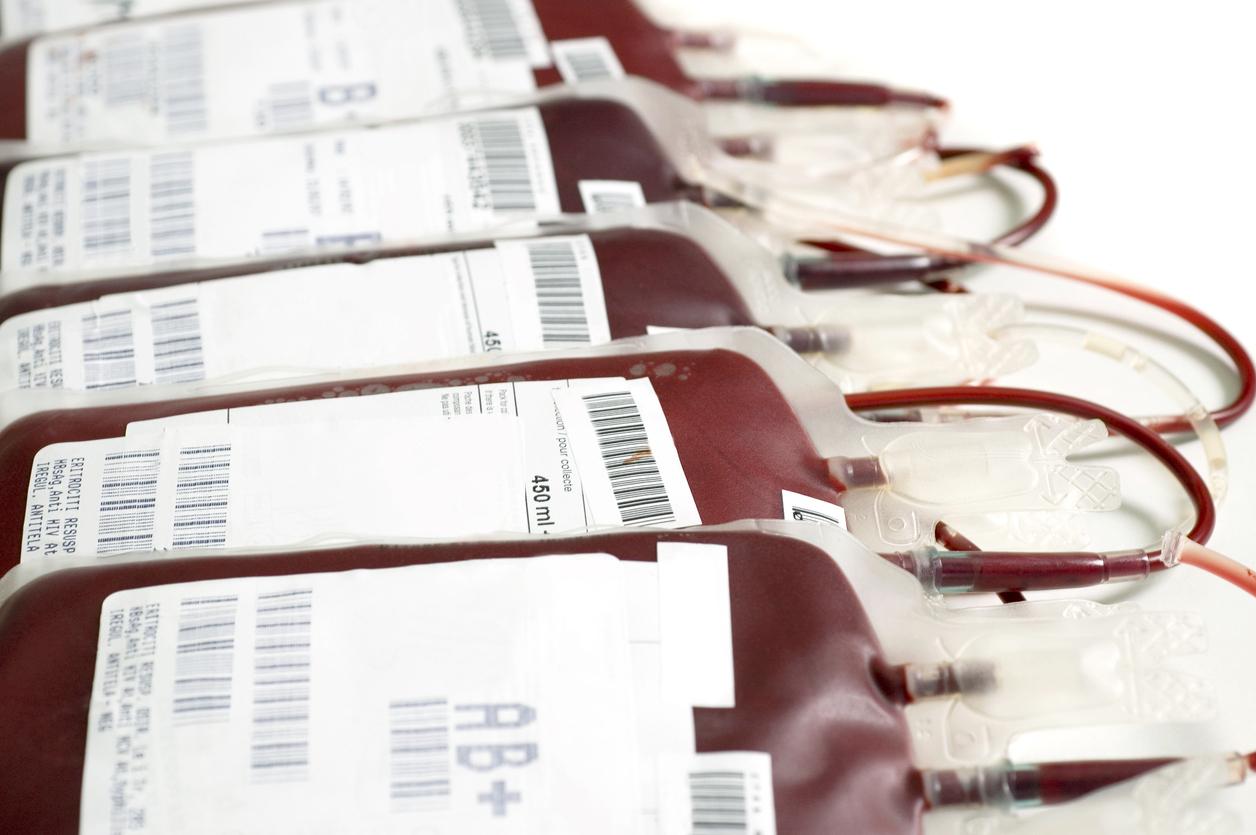 The US Food and Drug Administration (FDA) today announced that it has revised guidance for testing donated blood and blood products for Zika virus, allowing pooled testing of donations using an FDA-licensed test for that purpose.

The revised guidance replaces August 2016 guidance that recommended nucleic acid testing of individual units of blood donated in the United States and its territories. The update said the pooled testing method would help reduce the risk of Zika transmission, unless there’s an increased risk of local mosquito-borne virus in a specific geographic location that would trigger a return to individual donation testing in that area. As another option, the FDA said blood establishments can use approved pathogen-reduction devices for plasma and certain platelet products.

The announcement follows the December 2017 recommendation of the FDA's Blood Products Advisory Committee, which considered scientific evidence and consulted with other public health agencies.

Peter Marks, MD, PhD, director of the FDA's Center for Biologics Evaluation and Research, said given the decrease in Zika cases, the agency is moving away from testing individual donations. "This is usually more cost effective and less burdensome for blood establishments. However, the FDA will continue to monitor the situation closely, and as appropriate, reconsider what measures are needed to maintain the safety of the blood supply."

In May, researchers who studied Zika screening of donated blood in the United States found that the process was unexpectedly costly and identified few cases. Enhanced testing cost $42 million, and nine positive donations were found, according to the study.

However, researchers said pulling back from current testing recommendations was a complicated decision, since scientists are still sorting out Zika-related blood supply issues and the risk of transfusion-related infections.

Also in May, the FDA approved an additional claim for a cobas test made by Roche Molecular Diagnostics, allowing the test to be used to screen pooled blood and plasma donations for Zika virus.