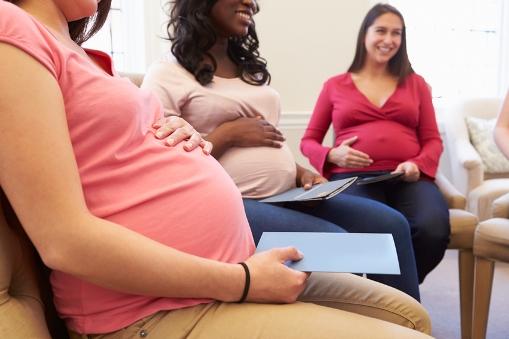 The National Institutes of Health (NIH) and its research partners in Brazil today announced the launch of a massive study in pregnant women in Zika-hit countries to help answer key questions like the long-term impact on babies and whether other factors such as earlier dengue infection boost the risk of birth defects.

In other Zika developments, health officials from New York City described their experience so far with testing and preparing for the disease, and the World Health Organization (WHO) released health advice on the upcoming Olympic and Paralymic games in Brazil, covering Zika along with a range of other threats.

In a statement, the NIH said the Zika in Pregnancy (ZIP) study will start in Puerto Rico, with plans to enroll as many as 10,000 pregnant girls and women ages 15 and older in their first trimesters, expanding to as many as 15 sites such as in Brazil and Colombia, where the virus is spreading locally.

Anthony Fauci, MD, director of the NIH's National Institute of Allergy and Infectious Diseases (NIAID), said in the statement that the full scope of Zika's effect on pregnancy is for now an incomplete picture. "This large prospective study promises to provide important new data that will help guide the medical and public health responses to the Zika virus epidemic," he said.

NIH researchers and collaborators from Brazil's Fiocruz Institute will follow women through their pregnancies to determine if they become infected and what the outcomes are for the women and their babies. Pregnant women participating in the study will be asked to promptly report any Zika symptoms. At each monthly prenatal visit, the women will be asked to provide blood, urine, saliva, and vaginal swab samples. If amniocentesis is needed, researchers will arrange to obtain a sample for testing.

The team will follow the infants for at least 1 year after birth. After delivery, breast milk if available will be sampled for Zika virus. Babies of mothers who provide consent will be evaluated within 48 hours of birth and at 3, 6, and 12 months.

The study is also designed to help scientists sort out the contributions of infection timing, environmental factors, social determinants, and other infections, such as dengue, which is transmitted by the same mosquito.

New York City health officials and their partners at the Centers for Disease Control and Prevention (CDC) today described results from the first stages of the local Zika response, which included findings on 3,605 people who underwent lab testing from Jan 1 tp Jun 17. They published the details in an early edition of Morbidity and Mortality Weekly Report (MMWR).

The populous city is home to many immigrants, who often travel to areas where Zika virus is circulating. Last November not long after the first Zika-linked microcephaly cases were reported in Brazil, city officials started developing and implementing response plans. They activated an incident command system on Feb 1 and have been coordinating lab testing.

Testing volume jumped in early February after the CDC expanded its recommendation to include asymptomatic pregnant women who had visited Zika transmission areas. Of 3,605 patients tested, 182 (5%) were positive for Zika virus, including 20 pregnant women—9 of them with symptoms—and 2 people who had Guillain-Barre syndrome.

Other elements of the city's Zika response plan include sentinel surveillance at 21 primary care clinics and emergency departments for Zika cases during peak mosquito season, which runs from July through September, expanded mosquito surveillance with traps optimized for Aedes collection, and enhanced mosquito control. As an example of the latter, aerial larvicide application over unpopulated marshland and wetlands started the week of May 9.