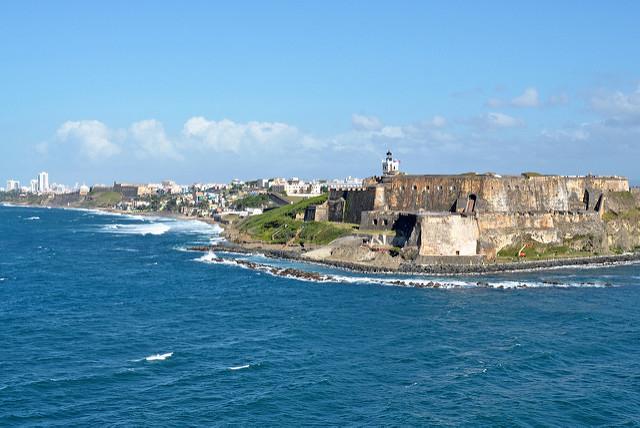 In the latest Zika developments, a new study projected the impact that Zika-related Guillain-Barre syndrome (GBS) will have on Puerto Rico's health system, as Florida Health gets a large donation and researchers unveil a new study initiative called ZikaPLAN.

Rising costs ahead from Zika-related GBS

A new study published today in Emerging Infectious Diseases predicts that Puerto Rico, one of the regions hit hardest by Zika virus, will see 3.2 to 5.1 times more GBS cases in 2016 than in a year with no Zika virus transmission. The data also suggest that long-term healthcare needs will be 3 to 5 times greater in 2016 than in previous years.

The study, conducted by a team from the Centers for Disease Control and Prevention (CDC), estimated the burden Zika-related GBS could have on Puerto Rico’s public health system.

Using data from Zika outbreaks in French Polynesia, Brazil, and other countries, the authors estimated that approximately 25% of Puerto Rico’s population could have been infected with Zika in 2016 (minimum estimate of 10% infected and a maximum estimate of 70% infected).

In other Zika news, the Pfizer Foundation is donating $1 million to the Florida Department of Health (Florida Health). Florida Health announced the award today, and said the money will be used towards Zika activities. Florida Health said some of the money will go to making Zika prevention kits more widely available and purchasing additional laboratory equipment and supplies

"A challenge like Zika requires every organization to bring forward their resources and expertise to manage health risks that exist for people in affected areas of the country," said Sally Susman, Pfizer's executive vice president of corporate affairs, in a press statement. "We welcome the opportunity to partner with the Florida Department of Health and healthcare professionals in the state to address today’s health needs while work continues to identify longer-term solutions."

In Brazil today, 25 research organizations announced the launch of ZikaPLAN (Zika Preparedness Latin American Network). The initiative will address the knowledge gaps in the current Zika outbreak and build response capacity in Latin America for Zika and other emerging infectious diseases.

The consortium announced initial plans to study Zika and its congenital syndrome through a number of studies. ZikaPLAN received a $12.5 million (USD) grant from the European Union's Horizon 2020 research and innovation program. According to a press release, ZikaPLAN will work closely with two other European Union-funded consortia, ZIKAction and ZikAlliance, to establish a Latin American and Caribbean network.

Also today, several British newspapers are reporting that two British tourists contracted Zika virus after vacationing in Miami. There were no details released except that the travelers had recently been in Miami-Dade County, an area of local active transmission of the mosquito-borne illness. Public Health England has warned pregnant travelers to stay away from Florida.

And Florida Health said there were two new non-travel–related cases of Zika virus today. One was acquired in the Miami Beach transmission area, and the other was in a Miami-Dade County resident. Investigators are looking to see where that exposure took place.