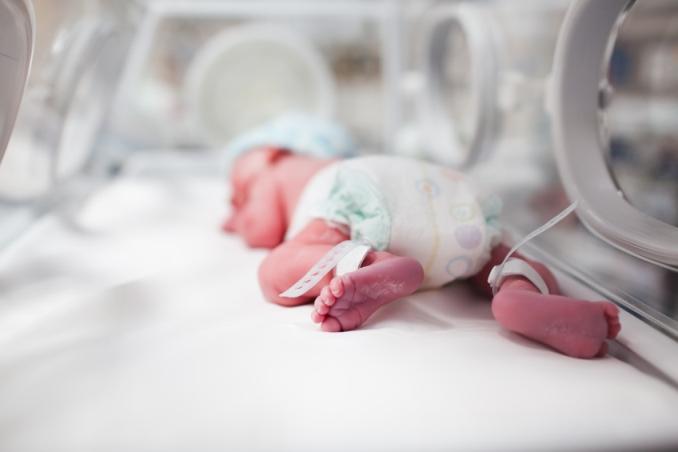 New findings on Zika virus have led to new updates, including an expanded definition of Zika congenital syndrome from the Pan American Health Organization (PAHO) and revised guidance from the US Centers for Disease Control and Prevention (CDC) on testing pregnant women and preventing sexual transmission.

In a press release today, the CDC said its two guidance updates are based on growing evidence, expert opinion, and knowledge about the risks linked to other viral infections. It detailed the two updates in separate early Morbidity and Mortality Weekly Report articles.

The updated definition of Zika congenital syndrome came from an international meeting of scientists from the Americas, PAHO, and the World Health Organization (WHO) that took place in Pernambuco, Brazil.  Most of the new information comes from data and experiences shared by experts from Brazil and Colombia, the two countries hit hardest by the virus.

Expanding the spectrum of congenital Zika infection has important implications for surveillance: Systems initially called for reporting only microcephaly cases.

Though an unusual rise in microcephaly cases was what first brought Zika-related birth defects to health officials' attention, researchers are learning more about the full extent of damage to fetuses. They have warned that the full clinical picture isn't known yet and that birth defect patterns could vary, depending on what trimester the mother was infected. Some clinicians have suggested genitourinary, cardiac, and digestive system involvement.

According to PAHO, the WHO has established a process to define the syndrome's spectrum, which includes mapping and analyzing the clinical manifestations and neuroimaging findings.

Besides earlier described microcephaly and other brain abnormalities, other conditions have been identified in Zika-affected babies, most of them related to the central nervous system. The expanded characterization now includes epilepsy, hearing and visual impairment, psychomotor development problems, and orthopedic effects.

In the PAHO press release, Luis Codina, MD, PAHO's representative in Brazil, said after nearly a year of strong work from various research groups, "today there is a certain consensus in associating Zika not only with microcephaly, but also with other aspects of a congenital syndrome. PAHO wants to facilitate this process of investigation and generation of knowledge."

The main change in the updated CDC guidance for caring for pregnant women who may have been exposed to Zika virus is an expanded time frame for testing for virus particles in blood—the reverse transcriptase polymerase chain reaction (RT-PCR) test. It said the longer testing period will give a more definitive diagnosis for more pregnant women infected with Zika virus.

The longer testing window is based on new information suggesting that the virus can linger in the blood of some pregnant women for longer than the previously thought 7 days. Also, some experts have reported that even asymptomatic pregnant women can carry the virus in their blood or urine.

A key change in the CDC's updated sexual transmission guidance is based on a recent report of female-to-male Zika virus transmission, with limited data showing Zika RNA can be detected in vaginal secretions.

The new guidance opens the potential for Zika exposure to include any type of sex without a barrier method and with any person, male or female, who has traveled to or lives in a Zika-affected area. For the first time the recommendations include pregnant women with female sex partners who are potentially infected with Zika virus.

Recommendations for couples who are planning on becoming pregnant are covered in earlier guidance for reproductive-age women.

In May, health officials first noted various malformations on an ultrasound of a woman who had a travel-related Zika infection at 20 weeks, and she decided to continue with her pregnancy. According to the BBC, which cited hospital officials in Barcelona, the baby was born by caesarean section after 40 weeks of pregnancy.

The report said the child's vital signs are normal and stable, the baby's head is smaller than normal, and he or she has microcephaly.