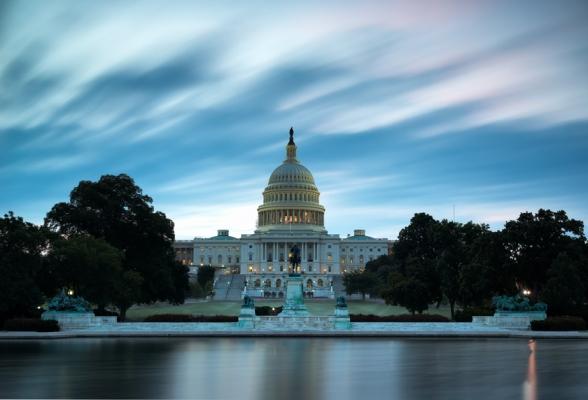 In the last chance for Congress to act on a Zika funding bill before it breaks for a 7-week recess, members of the Senate today failed to advance a House version of a compromise bill, putting federal support for response activities on hold until fall.

Meanwhile, the number of Zika-related birth defects in the United States rose again last week, with another steep jump in cases in Puerto Rico and in US travelers.

Also, in a flurry of scientific developments, researchers reported new findings about antibody interactions between Zika and dengue, described co-infections with chikungunya, and warned of thrombocytopenia complications in some patients.

In the bitter political fight over the bill, Democratic lawmakers have objected to recent provisions added to the version of the bill passed recently in the House, which barred federal grant money from providing services such as birth control to women in Puerto Rico.

Democrats have also objected to attached measures that temporarily ease permits for pesticide spraying near water sources, cut spending for other health measures, and allow the Confederate flag to be flown at veterans' cemeteries.

Meanwhile, Republicans have pressed federal officials to tap unused Ebola response money and have asked for spending offsets to cover the rest of the proposed Zika bill.

Obama had also threatened to veto the most recent version of the $1.1 billion bill, which fell well short of the $1.9 billion that he requested back in February.

After today's Senate vote, Richard Hamburg, interim president and chief executive officer of Trust for America's Health, a Washington-based public health advocacy group, said in a statement, "By the time Congress returns in a couple of months, the damage to our nation from Zika will likely be irreversible. This failure to act severely hampers the full response that is greatly needed."

He said without additional funding, state and community health departments are on their own and will need to shift money earmarked for other efforts to cover mosquito testing, disease surveillance, and other actions.

At the scientific level, the funding gap will also slow work on vaccines, treatment, and new tests, Hamburg said. "While this will undoubtedly have short-term consequences, this failure has the potential to cause drastic future problems as researchers find government an unreliable partner in supporting innovation."

After the vote, John McCain, R-Ariz., said in a statement, "For the second time, Senate Democrats have chosen partisan politics over funding veterans' health care and combatting the deadly Zika virus. This shameful action represents nothing more than an election year stunt, and confirms everything the American people hate about Washington."

In its latest case totals, meanwhile, the Centers for Disease Control and Prevention (CDC) today reported 3 more Zika-related birth defects in US travelers, 2 of them in newborns and 1 involving a pregnancy loss. The total in the US states is now at 15, while the number in US territories remained the same, at 1, presumably an earlier pregnancy loss reported from Puerto Rico.

In the US territories, the number of Zika infections continues a steady rise, mainly because of activity in Puerto Rico. Last week the region reported 379 more cases, boosting the number to 2,905. The number of travel-linked cases in US states rose by 173, to 1,305.

Cases of Guillain-Barre syndrome (GBS), a neurologic complication of Zika and other infections, are at 17, including 5 from US states and 12 from affected territories. The CDC reported no new GBS cases.