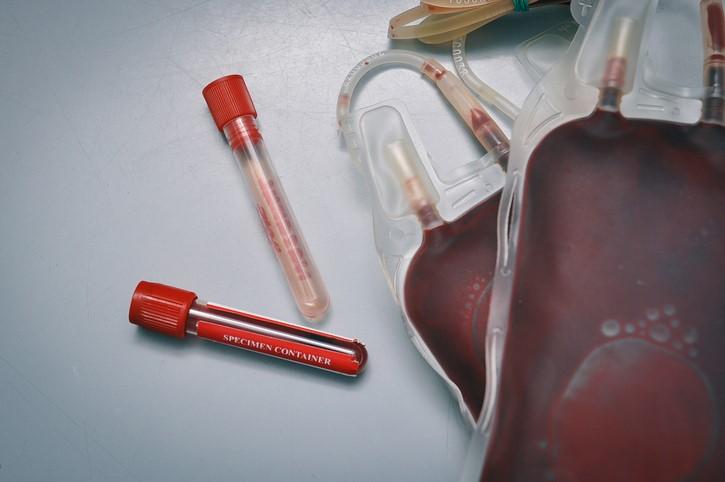 Screening donated blood for Zika virus has been unexpectedly costly and identified few cases, according to a study today that found the extra testing cost about $42 million in the 15 months after the Zika outbreak emerged and identified only nine Zika-positive donations.

Despite the unexpected cost spike alongside the low yield, experts say pulling back from the practice is a complicated decision, especially since scientists are still sorting out Zika-related blood supply issues and the risk of transfusion-related infections.

A research team led by the American Red Cross published its findings in this week's New England Journal of Medicine (NEJM).

Only 4 donors had acute infections

In February 2016, the US Food and Drug Administration (FDA) issued its first recommendations for protecting the US blood supply from Zika, which applied to collection in areas of the United States where the virus was circulating. Six weeks later, screening in Puerto Rico began with a newly developed nucleic acid test (NAT) for Zika virus used under an investigational new drug application.

Then in August 2016, the FDA expanded its guidance, urging blood donation screening for Zika virus in all of the continental United States.

To assess the costs of the extra screening, the researchers looked at a 15-month period between June 2016 and September 2017. Of 4,325,889 donations, 393,713 (9%) were initially tested in minipools—sampling blood from a large group of donors to efficiently screen for certain infections such as hepatitis C or HIV—with no reactive donations identified. Of 3,932,176 donations tested individually with NAT, 9 were confirmed as positive.

Of the nine positive donations, only four were from people who had acute infections. Of those four, three with enough sample volume also tested positive on simulated minipool testing. Two patients contracted their infections locally in Florida, six had traveled to Zika-affected areas, and one had received an experimental Zika vaccine.

The team calculated that the cost of identifying the eight mosquito-borne infections through NAT testing was $5.3 million per donation.

Given that the American Red Cross collects 42% of the US blood supply, the authors estimate that the annual cost for national screening is about $137 million.

Too soon to stop Zika screening?

In a related commentary in the same NEJM issue, four experts from Johns Hopkins medical school and its Berman Institute of Bioethics wrote that the current US Zika screening strategy comes with an unclear gain. But they said any discussion of discontinuing Zika blood screening would require weighing many variables that led to the decision to start screening, such as the risk of severe birth defects and the fact that most Zika infections are asymptomatic, making screening questions unreliable for flagging potentially infected donors.

They said preserving public trust in the safety of the blood supply is another factor. With little data to go on early in the outbreak, fear may have influenced decision making, especially given reports of potentially devastating effects on the babies of pregnant women infected with Zika virus.

"The U.S. public has a low threshold for risk to the blood supply, in part an aftermath of historical failures surrounding the human immunodeficiency virus (HIV) pandemic and the regulation of blood safety," the group wrote, adding that many current blood safety risks are so low that in the United States the threats are based on modeled estimates rather than actual reporting.

Taking action in the face of uncertainty isn't new to public health, and regulatory agencies such as the FDA are often blamed for being too vigilant or too lax, with the added urgency of implementing interventions while funding is available and before complacency sets in, they wrote.

The questions going forward are whether to continue, modify, or stop screening, the experts said. The Zika screening cost of $7 to $13 per donation has been passed on to blood centers, hospitals, and patients, and the projected $137 million annual cost might be justified if testing were shown to prevent adverse effects in recipients. "But this has arguably not been the case," they wrote. Transfusion-related Zika reports from outbreak countries were based on lab evidence, and none of the recipients had any clinical symptoms.

The experts wrote that one option might be to keep a limited supply of Zika-screened blood for use in high-risk patients, such as pregnant women.

Other risks to blood supply

The commentary authors also pointed out that there are other infectious risks to the US blood supply that aren't being addressed, such as babesiosis, for which more than 200 transfusion-related cases—1 of them fatal—have reported. They also said bacterial contamination, especially of platelets, is the main risk to the US blood supply.

"Collectively, these risks arouse ethical concerns regarding the appropriate allocation of resources to enhance blood safety," they wrote.

Another consideration is that it may be too soon to stop screening donated blood for Zika virus, because the risks haven't been fully characterized, and they added that studies are under way to look at the natural history and epidemiology of Zika virus in blood donors, the ability of the virus to survive blood bank processing and storage, and transfusion transmissibility in animal models.

Data from the studies, likely to be available in the near future, would help strengthen any policy decisions and support deferring decisions about making any immediate change, the group said. The authors added that a decision to stop Zika screening may be more challenging than the decision to start it.

Though health officials have made changes in testing practices before, they've never stopped a blood donation program for a specific pathogen, they noted.