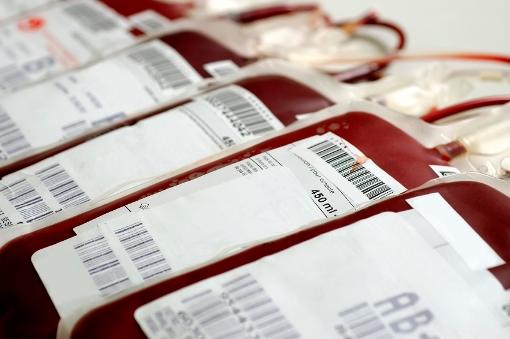 Based on Florida's investigation into the first possible locally acquired Zika virus cases in the continental United States, the US Food and Drug Administration (FDA) yesterday asked blood establishments in the two affected neighboring counties to immediately stop collecting blood.

In other developments, Zika infection numbers in Puerto Rico continue to rise at a fast clip, along with further increases in US travelers, including several pregnant women.

The blood collection step, which affects Broward and Miami-Dade counties, is a temporary measure to protect the blood supply until the blood groups are able to screen each unit of blood for Zika RNA or implement approved or investigational pathogen inactivation technology, the FDA said in its statement yesterday.

Last week when Florida reported its first suspected local case, OneBlood, which provides blood services throughout Florida and parts of Georgia and South Carolina, said it would start testing donated blood for Zika virus on Aug 1 using a new test that was granted emergency use authorization.

In its updated Zika cases numbers for last week, the US Centers for Disease Control and Prevention (CDC) today reported 914 more infections in US territories, most in Puerto Rico. So far, 4,729 have been reported.

In US states, the number of travel-linked Zika cases also climbed at a steady pace, growing by 254 from the previous week to a total of 1,657.

In its update on pregnant women infected with Zika virus, the CDC reported 33 more cases in the states and 44 more in US territories, putting the totals at 433 and 422, respectively.

One more Zika-related birth defect was reported, in a baby born in a US state. Overall, the states have now reported 13 congenital Zika cases in newborns, along with 6 pregnancy losses related to Zika virus. The number in the US territories remained at 1, which reflects a pregnancy loss.

In its weekly update on disease developments today, the World Health Organization (WHO) said one more country and one more territory have reported local Zika cases: the independent state of Antiqua and Barbuda and the British overseas territories Turks and Caicos.

One more country, Paraguay, has reported Zika-liked microcephaly cases, raising the total number of affected nations to 14, the WHO said. It said two lab-confirmed cases have been reported.

In Guinea-Bissau, where a joint mission is under way to investigate local cases and assess preparedness, one more sample has tested positive for Zika virus and 22 additional samples have been collected for testing, the WHO said.

Genetic sequencing tests results are still pending on four recent Zika samples to determine if infections there reflect further spread of the Americas strain into another part of Africa or if the cases involve the African strain that has been on the continent for decades.