75% of COVID ICU survivors have physical symptoms 1 year on 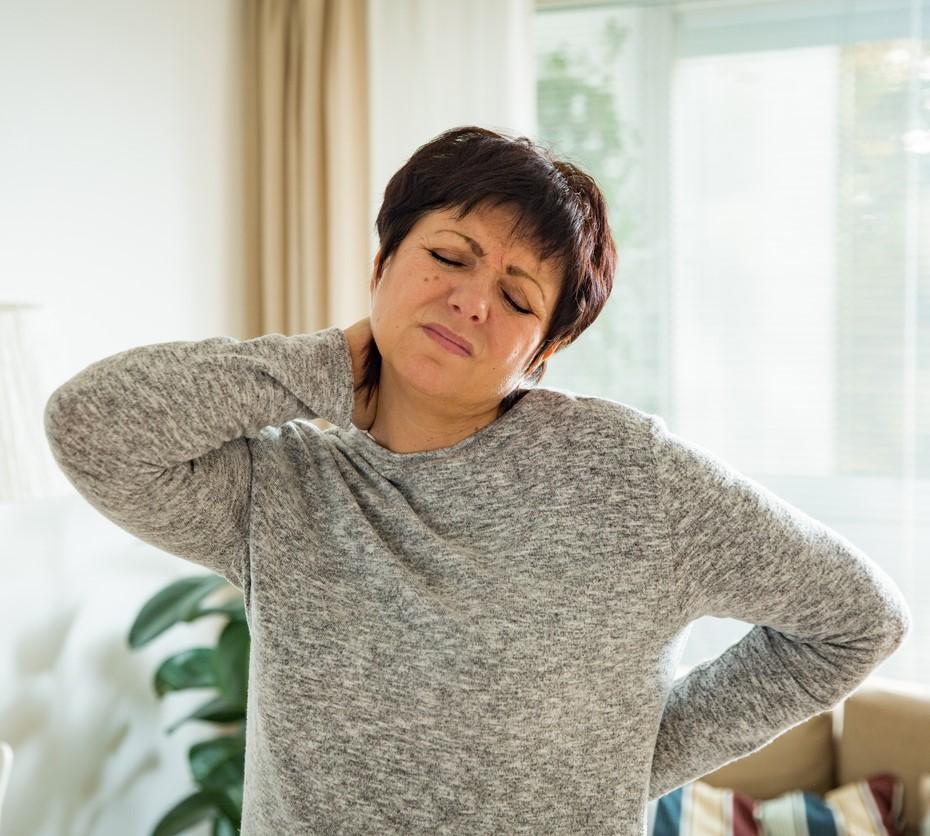 One year after 246 COVID-19 survivors were treated in 1 of 11 intensive care units (ICUs) in the Netherlands, nearly 75% reported lingering physical symptoms, more than 26% said they had mental symptoms, and upwards of 16% still had cognitive symptoms, according to a study yesterday in JAMA.

The results are part of the ongoing MONITOR-IC study, which is following recovered COVID-19 patients up to 5 years after they were admitted to an ICU. The research is being led by Radboud University Medical Center researchers in Nijmegen, the Netherlands.

Among all survivors, 30.6% reported symptoms in at least two domains, while 10.5% reported symptoms in all three domains (physical, mental, and cognitive). Also, 57.8% of survivors who were employed before ICU admission said they had work-related problems (eg, working fewer hours than before, still on sick leave, had left their job).

The study authors said that the long-term consequences of COVID-19 in critically ill patients are still largely unknown but are likely substantial given the known risk factors for post-ICU problems, circumstances of the pandemic, and the rates of symptoms in hospitalized non-ICU COVID-19 patients.

"This study shows what an incredible impact an ICU admission has on the lives of former COVID-19 patients," senior author Marieke Zegers, PhD, said in a Radboud University Medical Center news release. "Even after one year, half of them is [sic] tired or experience lack of the energy to fully resume their work."

The study findings confirm the need for long-term follow-up of these patients, the researchers said. "Insight into the long-term outcomes among patients with COVID-19 who received ICU treatment is important for providing adequate care and aftercare tailored to the clinical needs of these patients," they wrote.