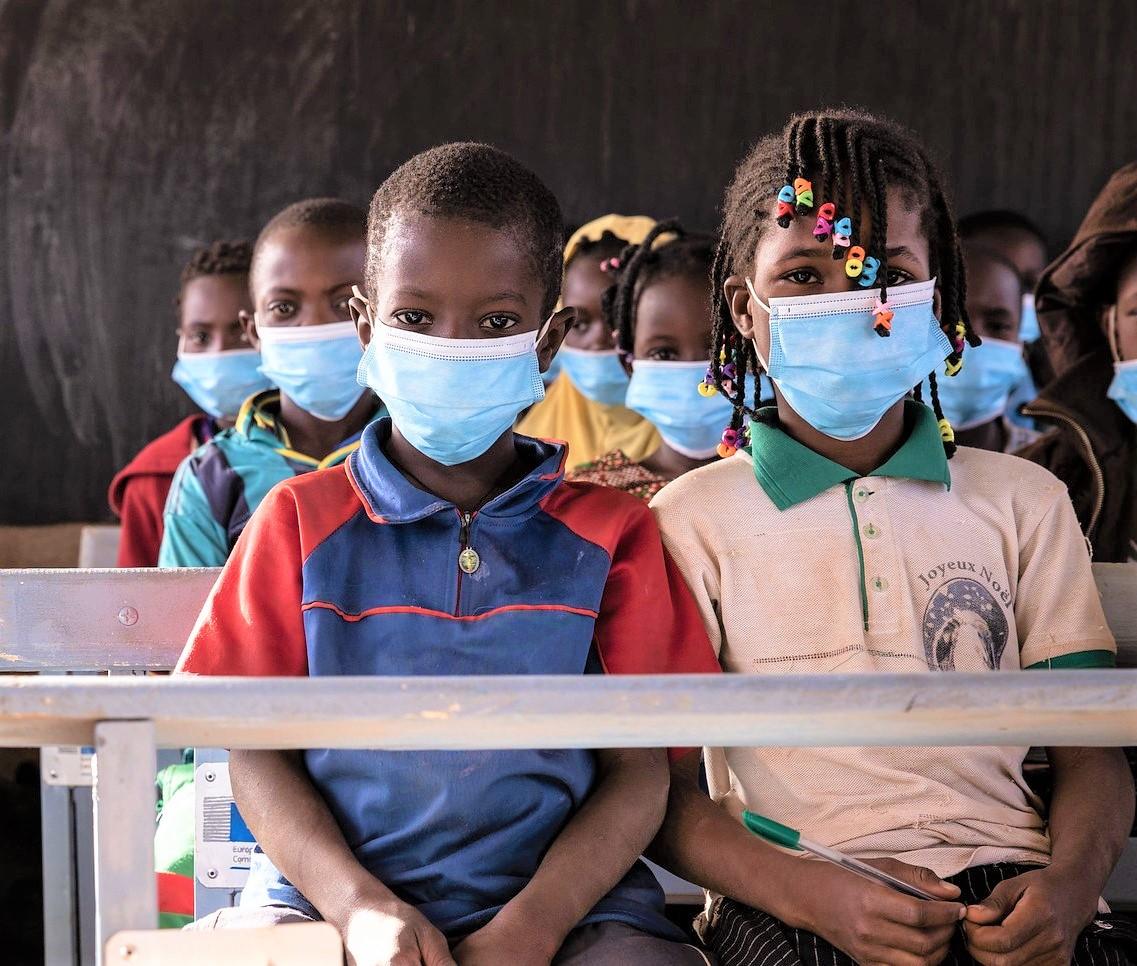 The pace of COVID-19 activity in Africa has stabilized, but at a very high level, amid fresh calls to coordinate global efforts to funnel more of the world's vaccine supplies to African countries, which have among the world's lowest immunization coverage.

At a World Health Organization (WHO) African regional office briefing yesterday, Director Matshidiso Moeti, MBBS, said Africa's third wave seems to be stabilizing, but cases are still high, with nearly 250,000 reported across the continent last week. The COVID-19 picture varies in different countries, with cases rising in 24 nations and deaths increasing in 8 locations.

On the vaccine front, doses given last week tripled compared with the previous week, which Moeti said is a promising development. "Many of these doses are from donations and sharing arrangements through COVAX. I would like to appreciate the Governments that have shared doses with African countries," she added.

Officials are still hopeful that the continent can reach the goal of 10% of the population vaccinated by the end of September. Currently, 2.47% of Africa's population is fully vaccinated, according to the Africa Center for Disease Control dashboard.

In a related development, a multilateral group met recently for the third time with African leaders, including the African Vaccine Acquisition Trust (AVAT), in ongoing efforts to scale up vaccine supplies for African and other low- and middle-income countries.

In a statement from the WHO, the groups said the vaccine inequity crisis is driving dangerous differences in COVID-19 survival rates and economic recovery, and urgent cooperation is needed from vaccine manufacturers, vaccine-producing countries, and countries that already have high coverage.