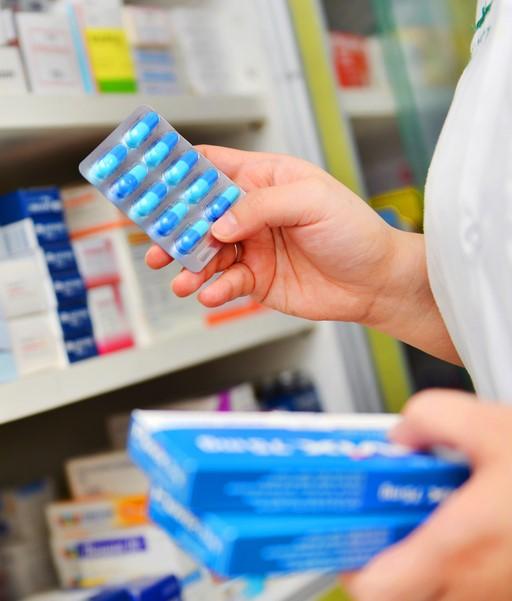 The World Health Organization (WHO) today added three new antibiotics to its list of recommended medicines for every healthcare system.

Based on recommendations from an expert committee, the WHO added ceftazidime-avibactam, meropenem-vaborbactam, and plazomicin to its Essential Medicines List, which is updated annually. All three antibiotics target multidrug-resistant infections caused by pathogens deemed a "critical priority" by the WHO, including carbapenem-resistant Enterobacteriaceae.

The newly added antibiotics are classified as "reserve" antibiotics under the WHO's AWaRe (Access, Watch, and Reserve) designation, developed by the agency in 2017 to guide responsible antibiotic prescribing, curb development of resistance, and ensure that antibiotics remain effective and are available when needed.

The reserve group includes drugs that should be accessible but reserved for treatment of confirmed or suspected infections caused by multidrug-resistant organisms. They are considered "last-resort" drugs to be used when all alternatives have failed. Other antibiotics in the reserve group include colistin, polymyxin B, fosfomycin, and linezolid.

In June, the WHO launched a global campaign to limit use of "watch" and "reserve" drugs, which are broader-spectrum agents and more at risk of resistance. One of the campaign's goals is to increase the proportion of antibiotics consumed globally from the "access" category to 60%.

Ceftazidime-avibactam, meropenem-vaborbactam, and plazomicin are relatively new antibiotics, all having been approved by the US Food and Drug Administration within the last 5 years.

Also today, the WHO published an updated List of Essential In Vitro Diagnostics that includes more tests for communicable and non-communicable diseases. Among the new additions are diagnostic tests to help guide appropriate antibiotic prescribing, including biochemical tests that identify the genus or species of bacteria from cultured isolates and procalcitonin tests, which monitor levels of a peptide associated with the body's response to a bacterial infection.

The updated list also includes rapid diagnostic tests for influenza, which have been linked, in some studies, to reduced antibiotic prescribing.

Jul 9 WHO Second Model List of Essential In Vitro Diagnostics