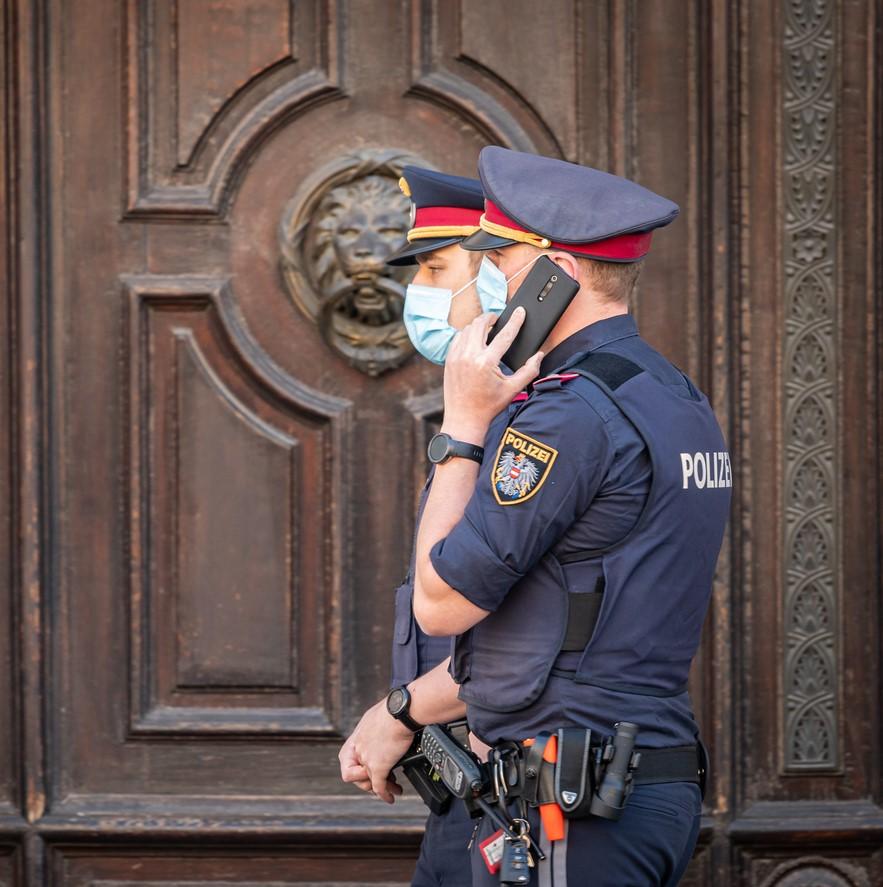 At a briefing yesterday, Austrian Chancellor Alexander Schallenberg said unvaccinated people can leave their homes only for certain reasons, including work and buying essentials, according to Reuters. About 65% of the population is vaccinated, a level considered low by Western European standards. Currently, the country has one of Europe's highest weekly incidence rates.

Austria had already barred unvaccinated people from some public places, such as restaurants, hotels, and theaters.

Though the order came with extra police checks, officials acknowledged that it would be hard to enforce. However, they said earlier restrictions on unvaccinated people led to an uptick in vaccinations.

The announcement from Austria came on the heels of a partial lockdown for the Netherlands, where near-record highs in cases are putting pressure on the health system. The head of the country's hospital association today predicted that COVID-19 hospitalizations this week will likely top levels seen in last winter's surge, according to Reuters.

Meanwhile, Germany's cases are at their highest of the pandemic, and the country is eyeing tougher measures amid the challenge of forming a coalition government following the election in September. A three-party group introduced legislation that requires proof of vaccination, a negative test, or recovery from COVID-19 to use public transportation or be at work. The new law would also give Germany's 16 states a range of options for battling the pandemic, according to Reuters.

The country's vaccine uptake is similar to Austria's and is lower in the east and south.

Germans are becoming more worried about contracting the virus as infections levels rise, according to new survey findings today from the German Federal Institute for Risk Assessment.

Only 42% said they felt safe or very safe, down from about 50% reported at the end of October. About two thirds of respondents said the likelihood of becoming infected was high or very high. The poll also found favorable results for the measures in place to curb the pandemic.