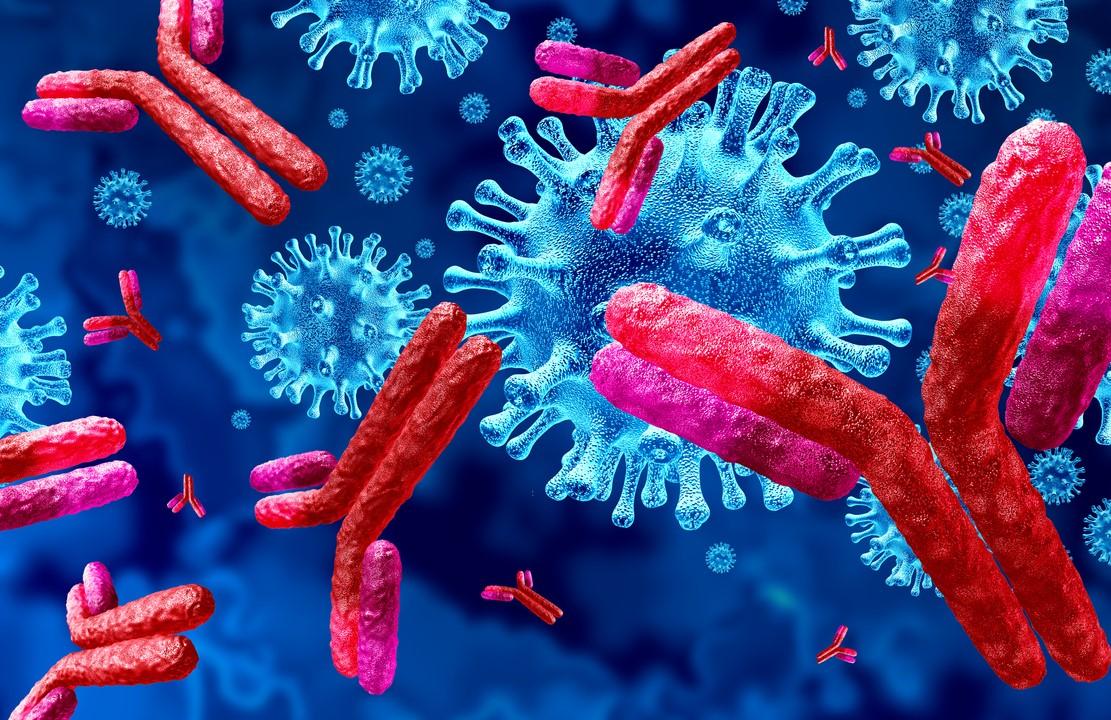 A new study from China showed that antibodies faded quickly in both asymptomatic and symptomatic COVID-19 patients during convalescence, raising questions about whether the illness leads to any lasting immunity to the virus afterward.

The study, which focused on 37 asymptomatic and 37 symptomatic patients, showed that more than 90% of both groups showed steep declines in levels of SARS-COV-2–specific immunoglobulin G (IgG) antibodies within 2 to 3 months after onset of infection, according to a report published yesterday in Nature Medicine. Further, 40% of the asymptomatic group tested negative for IgG antibodies 8 weeks after they were released from isolation.

The authors said the findings suggest that it could be risky to assume that recovered patients are immune to reinfection, which may have implications for how long to maintain physical distancing restrictions.

The patients included in the study were among 2,088 people who were tested for COVID-19 because they were close contacts of confirmed patients in China's Wanzhou district. Of those who tested positive, 60 had had no symptoms in the preceding 2 weeks but were hospitalized for isolation. Of those, 23 people who had mild symptoms on admission or soon afterward were excluded from the study, leaving 37.

For a control group, the investigators identified 37 mildly symptomatic COVID-19 patients matched with the asymptomatic group by age, sex, and comorbidity. For additional comparisons, they also selected 37 sex- and age-matched persons who tested negative. The median age of asymptomatic patients was 41, and 22 were female.

The researchers also found declines in specific neutralizing antibodies (antibodies that can neutralize a pathogen on their own, without help from other elements of the immune system), but the declines were not nearly as large as with IgG.

The report also notes that IgG levels were significantly higher in the symptomatic patients than the asymptomatic ones in both the acute and convalescent phases of infection.

In other findings, the researchers said the asymptomatic patients shed the virus significantly longer than the symptomatic patients—a median of 19 days versus 14 days. But they cautioned that detectable viral shedding does not necessarily mean that the viral particles shed were infectious.

In combination with certain previous findings on COVID-19 antibodies, the researchers concluded that their results "might indicate the risks of using COVID-19 'immunity passports' and support the prolongation of public health interventions, including social distancing, hygiene, isolation of high-risk groups and widespread testing."

The study did not address cellular immunity to COVID-19—that is, immune responses involving T-cells rather than antibodies. Some previous studies have found SARS-CoV–specific T-cells in high percentages of convalescent COVID-19 patients.