COVAX gets Pfizer vaccine as UK warns variant may be deadlier 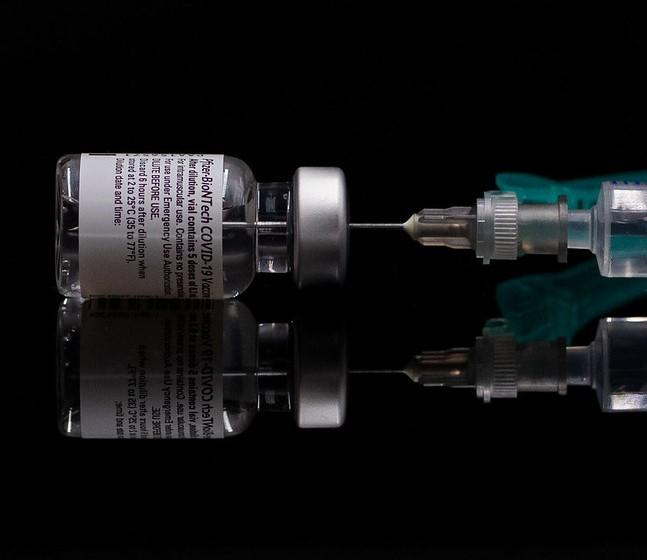 The COVAX plan to ensure that poorer nations have timely access to COVID-19 vaccines got a major boost in the arm today with an agreement for doses of the Pfizer-BioNTech vaccine, as UK officials warned that the B117 variant might be more deadly than older strains.

The COVAX Accelerator, led by the World Health Organization (WHO) and other global health groups including Gavi, was launched last April to support vaccine development and ensure that lower- and middle-income countries have access to them. Health officials have hoped to avoid a replay of the 2009 H1N1 flu pandemic, when richer nations bought up most of the vaccine supply.

The effort, which has slowly but steadily gaining support, got another piece of good news earlier this week when the United States, through the new Biden administration, signaled that it would participate in COVAX.

At a WHO briefing today, Director-General Tedros Adhanom Ghebreyesus, PhD, praised the US announcement yesterday that it will retain its membership in the WHO and its commitment to support COVAX. The previous Trump administration had pulled US support from the agency.

"Vaccines are giving us all hope of ending the pandemic and getting the global economy on the road to recovery. But we can only end the pandemic anywhere if we end it everywhere," he said. "And to do that, we need every member state, every partner, and every vaccine producer on board."

Tedros said COVAX has signed an agreement with Pfizer-BioNTech for up to 40 million doses of its vaccine. He added that. pending WHO emergency listing of the AstraZeneca-Oxford vaccine, the WHO expects almost 150 million doses to be available for COVAX distribution in the first quarter of the year.

Delivery of the first COVAX doses could start in February, and the program is on track to deliver 2 billion doses by the end of the year.

Albert Bourla, DVM, PhD, Pfizer's chairman and chief executive officer, said at the briefing today that the advance purchase agreement is an exciting day for global health. He added that the vaccine doses will be sold at a not-for-profit price and that the agreement is being finalized with UNICEF and the Pan American Health Organization, two groups that are key to rollout and logistics.

He projected that Pfizer will make 2 billion vaccine doses this year, up from its earlier estimate of 1.3 billion.

Seth Berkley, MD, chief executive officer of Gavi, estimated that when doses from other companies are added, about 6 billion to 7 billion doses will be produced this year, which could mean that 27% of lower-income populations are covered, up from the original 20% goal that would cover all health workers and those in the highest-risk groups.

Henrietta Fore, MPA, UNICEF's executive director, said while the groups are finalizing the details, important challenges remain regarding logistics, such as ensuring that cold chain storage is in place, healthcare workers are trained, and communications campaigns build trust in the vaccines. "We need all hands on deck," she said.

UK says variant could be deadlier

In another major development today, health officials in the United Kingdom warned the more transmissible B117 variant, first detected in December, may be also be more deadly. At a briefing today, UK Prime Minister Boris Johnson announced that it appears there is some evidence that the B117 variant is associated with higher mortality.

Patrick Vallance, MD, PhD, the UK's chief science advisor, said during that briefing that the data are not yet strong and that there is a lot of uncertainty, with more work needed to get a precise handle on the variant's impact on mortality, according to the BBC. He said, though, that increased morality is concerning.

The new findings come from a study today from by the UK's New and Emergency Respiratory Advisory Group (NERVTAG), which said a preliminary analysis based on relatively few people and settings shows that increased severity may be associated with the variant. It said it is collecting more data and the trends will become clearer over coming weeks. He said, for example, that the increased risk for a 60-year-old man from the variant would rise from 1 death per 1,000 infections to 1.3 or 1.4 per 1,000.

Word of the UK findings filtered in to today's WHO briefing, and Maria Van Kerkhove, PhD, the WHO's technical lead for COVID-19, said the group didn't have full information on the new findings, but is in touch with UK officials and is tracking variant developments closely.

She noted that if transmission increases, as is happening with the B117 variant, there will be more cases, which can overburden health systems as hospitalizations and deaths rise.