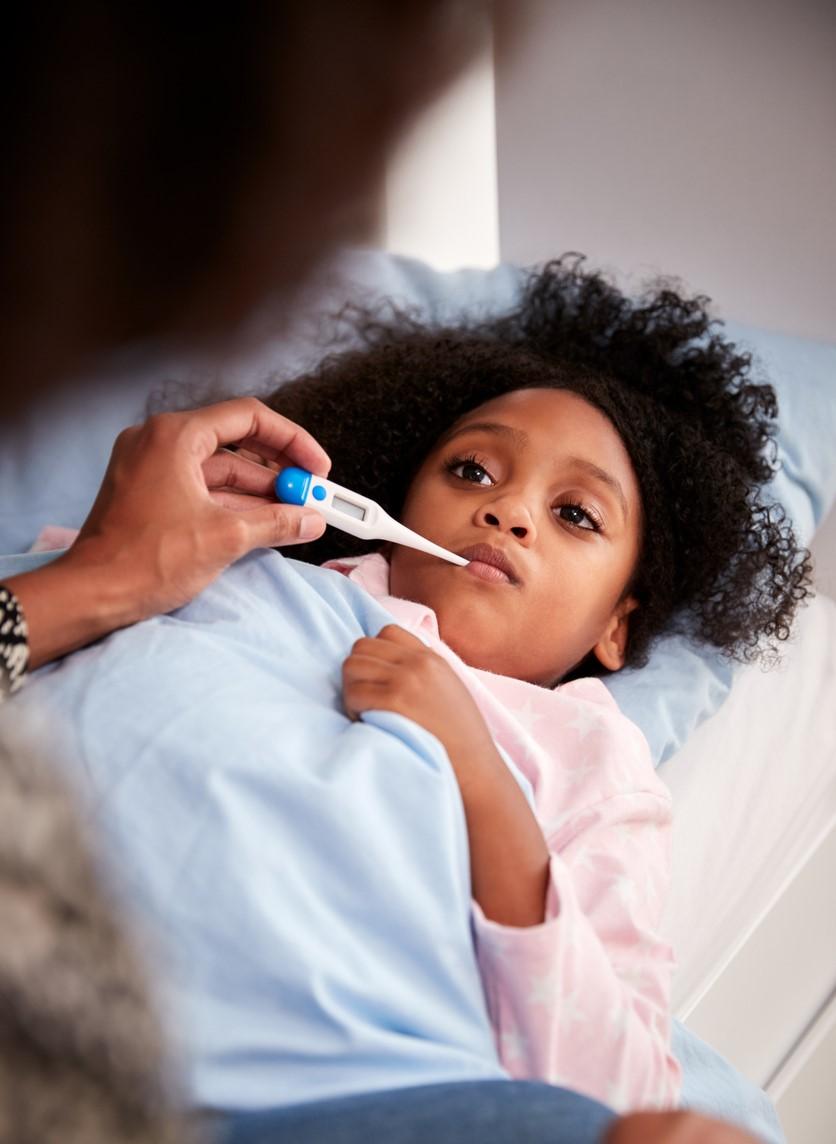 One study involved 58 children admitted to eight hospitals in the United Kingdom with COVID-19 who met the criteria for pediatric inflammatory multisystem syndrome temporally associated with severe acute respiratory syndrome coronavirus 2 (PIMS-TS) from Mar 23 to May 16.

The other study described 17 children and adolescents admitted to a single hospital in New York City with COVID-19 who developed PIMS-TS with features overlapping with but different from those of KD from Apr 18 to May 5.

Reports of the rare but serious illness began surfacing around the world in the months after the pandemic began.

In the first study, patients' clinical features were compared with those of children diagnosed as having KD or KD shock syndrome at Rady Children's Hospital San Diego from 2002 to 2019 and children with TSS in Europe from 2012 to 2020.

Forty-five of 58 patients (78%) had evidence of current or previous infection with SARS-CoV-2, the virus that causes COVID-19. Thirty-three (57%) were girls, and 40 (69%) were black or Asian. Most patients had been healthy, with only seven having underlying illnesses such as asthma or epilepsy.

All 58 patients had signs of inflammation, including elevated levels of C-reactive protein, ferritin, and neutrophils.

Thirteen met the American Heart Association criteria for KD, and 23 had fever and inflammation without characteristics of shock or KD. Compared with patients with KD and TSS, PIMS-TS patients were older (median age, 9 vs. 2.7 years in KD and 3.8 years in TSS) and had higher levels of C-reactive protein.

The authors said that the study identified three distinct presentations of PIMS-TS: (1) Persistent fever and high levels of inflammatory markers without features of KD, shock, or organ failure; (2) characteristic signs and symptoms of KD; and (3) shock and clinical, echocardiographic, and lab evidence of heart damage.

In a news release from Imperial College London, lead author Elizabeth Whittaker, MD, PhD, an Imperial College pediatric infectious disease specialist, said that although PIMS-TS is rare, "it can make a child very ill, so it's important to characterize the disease properly so we can provide close monitoring and the best treatment."

In the second study, researchers at Columbia University Irving Medical Center found that all 17 patients had a fever for a median of 5 days, 14 had gastrointestinal symptoms, 12 had a rash, 11 had conjunctivitis, and 9 had red, swollen lips. Three patients had low oxygen levels, and 13 went into shock. Fourteen had abnormal chest radiograph findings, and eight met the criteria for KD and five for incomplete KD.

Median patient age was 8 years (range, 1 to 16), 8 patients were male, 12 were white, and all were previously healthy, with mild asthma in three. As of May 20, all patients had been released from the hospital after a median stay of 7.1 days.

The authors said that the occurrence of abnormal heart findings suggests that long-term surveillance is needed.

In a commentary in the same journal, Brian McCrindle, MD, MPH, of the University of Toronto, and Cedric Manlhiot, PhD, of Johns Hopkins University in Baltimore, noted that more than five decades of research has failed to identify the cause of KD, although it's believed to have a genetic component.

"Careful determination of the unique features of SARS-CoV-2 and the epidemiology, clinical features, genetic and immunologic susceptibility, and pathophysiologic pathways of both PIMS-TS and KD may help to inform the etiologic and pathophysiologic framework for both conditions," they wrote.