Global COVID-19 surges on amid push for more support 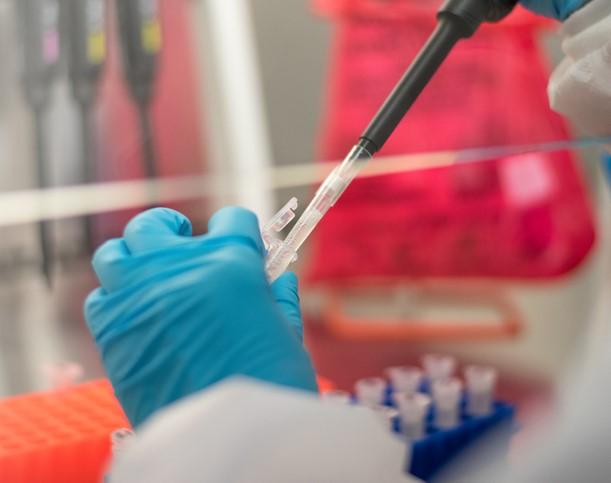 As the pandemic total approached 29 million cases, World Health Organization (WHO) officials today warned that a global effort to speed the development of new drugs, vaccines, and tests to battle COVID-19 only has a fraction of the financial support it needs.

With cases surging in India, where a record 95,735 cases were reported today, the global total climbed to 27,976,756, and 905,765 people have died from their infections, according to the Johns Hopkins online dashboard.

In April, the WHO and its partners announced a massive effort called the ACT Accelerator to scale up and equitably share new COVID-19 countermeasures, which got initial support from a donor pledging event hosted by the European Commission. The ACT Accelerator Facilitation Council met today for the first time; the group is tasked with building political support for the effort ahead of key meetings, such as the United Nations General Assembly, and drawing more financial support from donors.

At a WHO media briefing today, Director-General Tedros Adhanom Ghebreyesus, PhD, said no disease in history has ever prompted such rapid research developments. "Now, the world's ambition to develop these tools as fast as possible must be matched by its ambition to ensure as many people as possible have access to them," he said.

However, Tedros warned that the ACT Accelerator won't be able to achieve its goals without a significant funding increase. So far, it has received $2.7 billion, which has paved the way for a robust start-up. But the effort has only 10% of its financial needs and faces a $35 billion funding gap.

"At the same time, bilateral vaccine deals and vaccine nationalism could compromise equitable access and hold up progress for all countries in bringing the COVID-19 pandemic to an end," he said.

In other WHO developments:

In an update today on COVID-19 trends in the Middle East, the WHO's regional director Ahmed Al-Mandhari, MD, PhD, said the area passed the 2 million case mark and that several countries that successfully controlled transmission a few months ago are reporting increases. They include Morocco, Tunisia, Jordan, and Lebanon.

Other countries reporting increasing trends include Libya, Palestinian Territory, Bahrain, and the United Arab Emirates. Health systems are already overwhelmed in some countries, including Iraq and Morocco.

He noted that case rises may be inevitable as social gatherings and international travel resume, but the challenge is to ease measures in a way that minimizes the public health threat.

Elsewhere in the Middle East, Israel yesterday reported a daily record high of 3,904 cases, and the country's lawmakers are considering imposing another nationwide lockdown to stem the rapid rise in COVID-19 activity, the BBC reported. The country, included with the WHO's European region countries, recently ordered overnight curfews and school closures in 40 red zones.

In its latest weekly situation report, the WHO's African regional office said today that cases have declined 17% since the last reporting period, part of a 7-week drop in cases. Deaths over the past week declined by 14%.