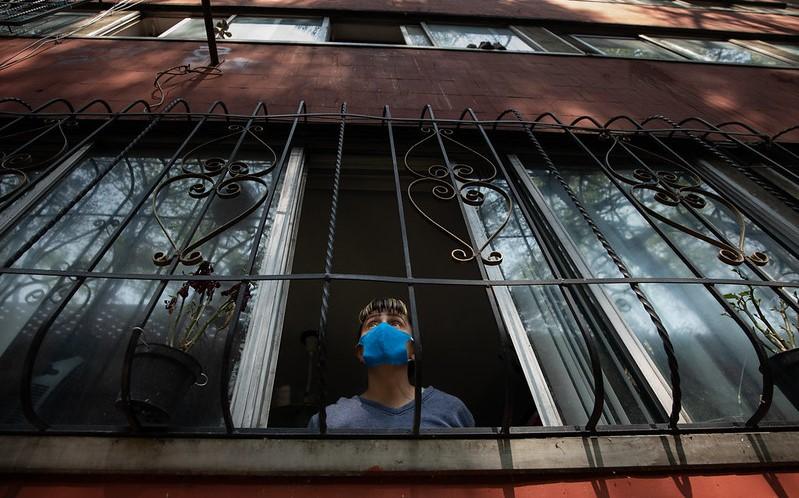 In just 5 days, the global COVID-19 total jumped from 12 million to 13 million, with countries in the Americas reporting more than half of the world's cases and nearly two-thirds of the deaths.

The global total stands at 13,177,855 cases, and 574,793 people have died from their infections, according to the Johns Hopkins online dashboard.

At a Pan American Health Organization (PAHO) briefing today, Director Carissa Etienne, MBBS, MSc, said the region as a whole has reached 6.8 million cases, making up roughly half of all the world's cases.

Also, she said the number of deaths is rising, and three countries in the Americas—Brazil, Mexico, and the United States—reported 77% of all deaths last week and are experiencing some of the world's deadliest outbreaks.

Vulnerable populations are among the hardest hit groups, Etienne said, noting that in Brazil, indigenous communities along the Amazon River basin are seeing incidence rates that are more than five times higher than the national average.

Etienne said though effective medications and vaccines are probably many months away, it's critical to begin working now to pave the way for equal access when they are available. She said PAHO has been negotiating with the Covax Facility, a GAVI-led financing mechanism for accessing COVID-19 vaccine, to enable Latin America and Caribbean countries to participate through PAHO's Revolving Fund.

She noted that PAHO is the only World Health Organization (WHO) region to have such a revolving fund, which was launched 35 years ago as a shared mechanism for buying and delivering vaccines at discounted prices. The fund has played a key role in vaccinating children, which includes eliminating polio, measles, mumps, and rubella in the region.

She said the strategy will allow countries, regardless of income, to get lower prices and assume less risk than if they negotiated separately.

"No country should do this alone—especially since we improve our chances of success and reduce competition if we work together," Etienne said. "The COVAX Facility is the best option to guarantee equitable access through fair allocation across countries."

In a related development, she said PAHO is working with member states to provide technical help on issues related to their participation in clinical trials. She said countries in Latin America in the Caribbean should participate in efforts to accelerate vaccine development, but added that nations should only participate if they adopt proper regulatory, technical, and ethical measures.

French President Emmanuel Macron said today that in the next few weeks, the country will issue a rule that requires people to wear masks in shops and other indoor public spaces to stop another rise in COVID-19 activity, France 24 reported. He said there are signs that illness levels are increasing a bit.

At Bastille Day festivities, scaled back due to COVID-19, the country celebrated healthcare workers and their role in responding the pandemic, the New York Times reported. Yesterday it granted health workers $9.06 billion in pay raises.

In the United Kingdom, Matt Hancock, the country's health and social care secretary, announced that face coverings will be mandatory in shops and supermarkets starting on July 24. Currently, masks are mandatory on public transportation and when in National Health Service settings.

He said the death rate in sales in retail assistants is higher than in general population. "So as we restore shopping, so we must keep our shopkeepers safe," he said. "There is also evidence that face coverings increase confidence in people to shop."