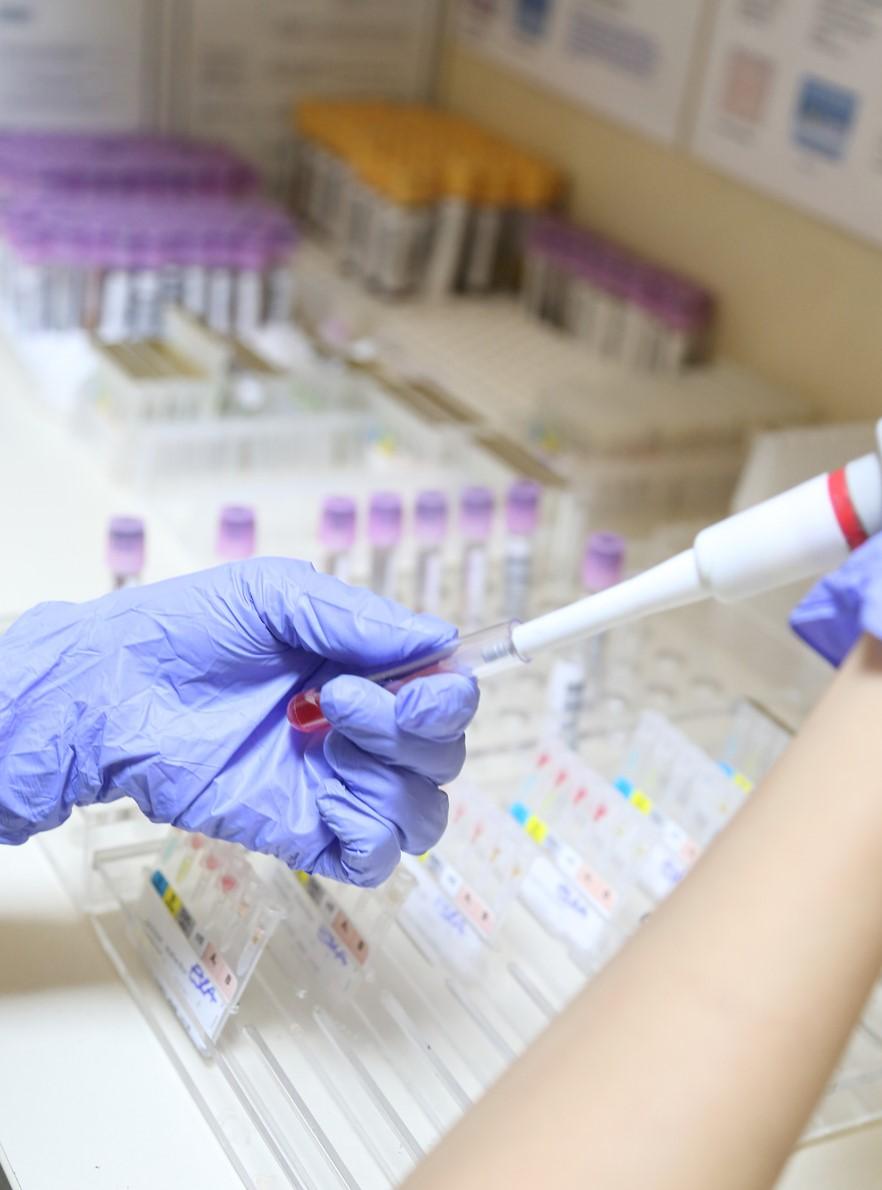 Two preliminary retrospective studies in the United Kingdom, sub-Sahara Africa, and the United States suggest that some people who were never infected with the virus that causes COVID-19 have cross-reactive antibodies against it—perhaps from previous exposure to similar human coronaviruses.

SARS-CoV-2 and the common cold

The first study, published late last week in Science, was the result of an accidental discovery by researchers at Francis Crick Institute and University College London while testing the performance of sensitive COVID-19 antibody tests by comparing the blood of COVID-19–infected donors with that of those who had not had the disease.

They found that blood samples from some noninfected donors—particularly children—contained antibodies that could recognize both SARS-CoV-2, the virus that causes COVID-19, and other common coronaviruses, such as those responsible for the common cold.

To confirm their results, the researchers analyzed more than 300 blood samples collected from 2011 to 2018. While almost all samples had antibodies against coronaviruses that cause the common cold, 16 of 302 adults (5.3%) had antibodies that would recognize SARS-CoV-2—regardless of whether they had recently had a cold. Only 1 of an additional 13 adult blood donors (7.7%) recently infected with other coronaviruses had cross-reactive antibodies. Of samples from 50 pregnant women, 5 (10%) had such antibodies.

Lead author Kevin Ng, a doctoral candidate at Francis Crick Institute, said in an institute press release that children may be more likely to have these antibodies because they are more often exposed to other coronaviruses. "These higher levels we observed in children could also help explain why they are less likely to become severely ill with COVID-19," he said. "There is no evidence yet, however, that these antibodies prevent SARS-CoV-2 infection or spread."

The anti-coronavirus antibodies found in the blood of COVID-19–naïve donors were able to neutralize SARS-CoV-2 by targeting the S2 subunit of the virus's surface spike protein. Senior author George Kassiotis, PhD, also of Francis Crick Institute, explained in the release that the S2 subunit, which allows the virus to enter human cells, is similar among both SARS-CoV-2 coronaviruses that cause the common cold.

Targeting the S1 subunit, which enables SARS-CoV-2 to attach to cells, has been thought to be the only way to prevent infection. "But there is now good evidence that some antibodies to S2 can be just as effective," Kassiotis said. "This is exciting, as understanding the basis for this activity could lead to vaccines that work against a range of coronaviruses, including the common cold strains, as well as SARS-CoV-2 and any future pandemic strains."

The authors said that the cross-reactive antibodies may be able to confer some degree of immunity and result in more mild disease in those infected. However, they cautioned against thinking that a recent common cold will protect against COVID-19, adding that evidence suggests that cross-protective immunity against human coronaviruses is unlikely to be enduring.

They called for further studies to answer questions about whether the effect of immunity to one type of coronavirus is changed by exposure to another type, the difference between preexisting and new immunity, and why immunity decreases with advancing age. They are currently studying the role of antibodies and other immune reactions in protecting against COVID-19 and data on the severity of illness.

Less reactivity among those infected with HIV

In the second study, published Nov 7 in the International Journal of Infectious Diseases, researchers at the University of Nebraska testing pre-pandemic blood samples from the United States, Tanzania, and Zambia identified antibodies against non–COVID-19 human coronaviruses that also reacted to SARS-CoV-2.

Noting that the number of COVID-19 infections and deaths in sub-Sahara Africa has remained low compared with those in America, Europe, and Asia, the authors hypothesized that the disparity could be because the region has had higher levels of exposure to other coronaviruses before the pandemic, resulting in some degree of immunity against SARS-CoV-2.

The authors called for future research with a larger sample and deep, long-term analysis of the nature and role of the cross-reactive antibodies. "The function of these SARS-CoV-2 cross-reactive antibodies and whether they provide any protection against SARS-CoV-2 infection or disease progression is still unclear and cannot be resolved with retrospective cross-sectional sampling," they wrote.