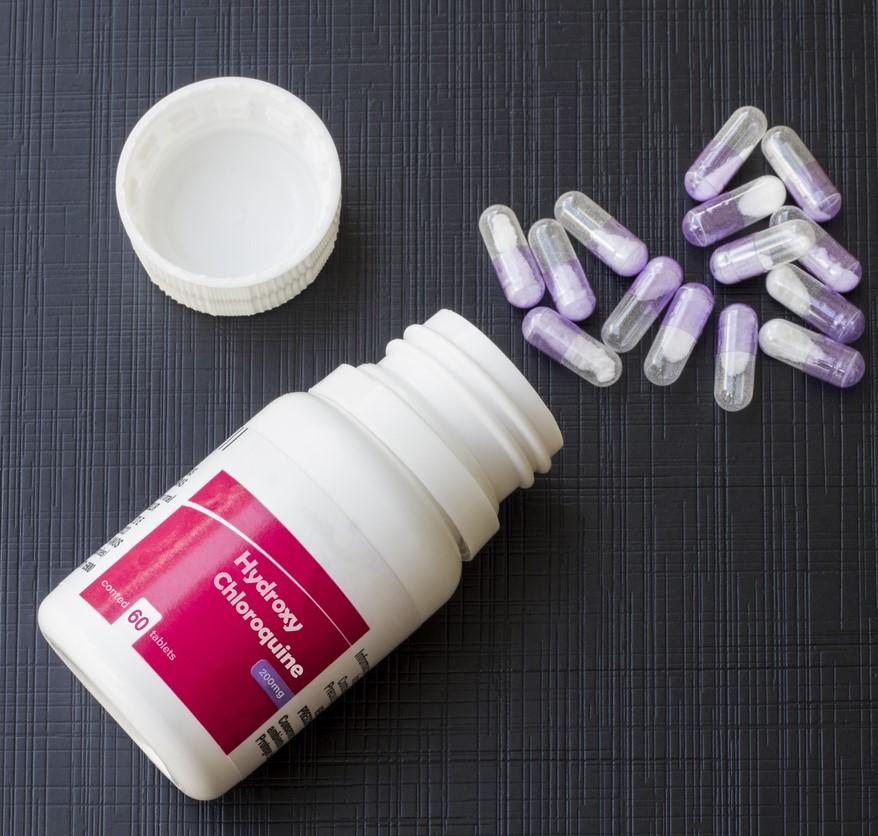 The first study, an open-label trial led by researchers at Hospital Germans Trias i Pujol in Barcelona, Spain, involved randomly assigning clusters of healthy adults with high-risk, close-contact exposure to a COVID-19 patient to either 800 milligrams (mg) of hydroxychloroquine followed by 6 days of 400-mg doses or usual care.

Of 2,314 contacts of 672 COVID-19 patients identified from Mar 17 to Apr 28, 1,116 were assigned to receive hydroxychloroquine and 1,198 to usual care. Results in the two groups were similar, with 5.7% of participants in the hydroxychloroquine group and 6.2% of the usual-care group becoming ill within 14 days of exposure (risk ratio, 0.86).

Those receiving hydroxychloroquine were more likely to test positive for coronavirus antibodies (14.3%) than those in the usual-care group (8.7%).

Higher coronavirus loads in both contacts at baseline and in index patients were associated with increased risk of symptomatic COVID-19, but the risk did not differ significantly between the two study groups. Nor did they differ substantially in time to symptomatic infection, with a median of 4 days in the hydroxychloroquine group and 5 days in those receiving usual care.

Hydroxychloroquine, an antimalarial drug, has shown antiviral activity in vitro. One randomized, controlled trial of hydroxychloroquine for postexposure prevention showed promise, but the trial design was later called into question. Other studies have found no evidence of prophylaxis efficacy.

"Despite the promising in vitro results that placed hydroxychloroquine among the leading candidates for COVID-19 treatment and prophylaxis, there are no compelling data to suggest that hydroxychloroquine is effective," the authors said.

No differences in clinical status, outcomes

In the second study, a double-blind, randomized trial, a research team led by scientists with Hospital Italiano de Buenos Aires in Argentina compared the outcomes of 228 hospitalized COVID-19 patients with severe pneumonia and low oxygen levels at 12 sites who received 500 milliliters of convalescent plasma with those of 105 patients who received a placebo.

No significant difference in clinical status on a six-point ordinal scale was observed between the two groups at 30 days (odds ratio, 0.83). The death rate was 10.96% in the group receiving convalescent plasma and 11.43% in those receiving a placebo (risk difference, -0.46 percentage points).

Convalescent plasma, which is taken from patient donors who have recovered from an infectious disease, has been used for more than a century, with the hope that the infused antibodies will mount an immune response. However, despite being commonly used as a treatment for severe COVID-19, convalescent plasma lacks supporting data from randomized, controlled trials.

They added that future studies of other types of antibody therapies should focus on other patient populations or treatments with other kind of preparations, such as intravenous immunoglobulin or anti-coronavirus monoclonal antibodies.