Surgeon General on COVID-19: 'This week it's going to get bad' 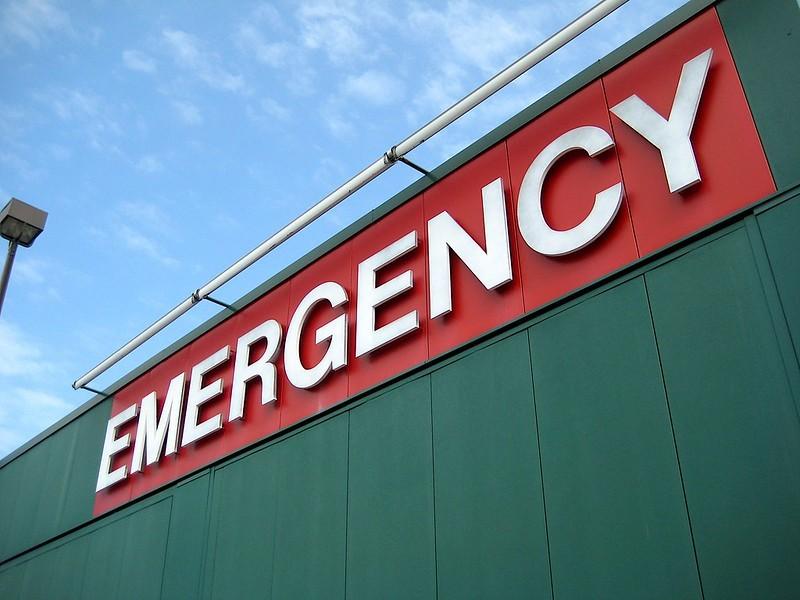 Today the Surgeon General of the United States, Jerome Adams, MD, said on the Today Show that this week could get bad for many Americans who will face a growing rise of COVID-19 cases in their communities.

"Everyone needs to act as if they have the virus right now. So, test or no test, we need you to understand you could be spreading it to someone else. Or you could be getting it from someone else. Stay at home," Adams said, while admonishing young Americans who are still crowding on beaches from coast to coast for not taking national calls for social distancing seriously.

Confirmed US cases rose by 9,541 today, to 42,817, according to the Johns Hopkins online tracker, with 458 associated deaths.

For the second day in a row, democratic US senators blocked a nearly $2 trillion coronavirus stimulus bill, saying the bill offered too much protection to corporations and failed to protect individuals who have lost or will lose their jobs because of the pandemic.

The Washington Post reported that several million Americans have already lost their jobs because of the virus, and the Dow Jones industrial average has lost more than 10,000 points in 6 weeks, dropping below 19,000 points today.

Included in the bill is a provision to send some American households a check for $1,200 in April, and give $350 billion to small businesses who have lost workers and consumers in recent weeks.

Over the weekend Senator Rand Paul (R-Ky), became the first senator to test positive for the virus, and Senator Amy Klobuchar (D-MN) said today her husband was hospitalized in Maryland and receiving oxygen after being diagnosed as having COVID-19.

"I know this has been difficult and has disrupted the lives of people across our state. That's why issuing a #SaferAtHome order isn’t something I thought we'd have to do, and it's not something I take lightly," said Wisconsin Governor Tony Evers on Twitter.  "But here's the bottom line: folks need to start taking this seriously."

"You can still get out and walk the dogs—it's good exercise and it’s good for everyone’s mental health—but please don't take any other unnecessary trips, and limit your travel to essential needs like going to the doctor, grabbing groceries, or getting medication," he said.

Governors in Maryland and Massachusetts did not issue shelter-in-place measures, but did order the closing of all non-essential businesses in each state, Politico reported. Last week Pennsylvania took a similar step.

The orders mean more than 100 million Americas, or about one third of the country, are under stay-at-home restrictions. But as governors take decisive actions, there were signs on Twitter that President Donald Trump may be considering reversing his "15 days to slow the spread" social distancing campaign, which was announced over a week ago.

"WE CANNOT LET THE CURE BE WORSE THAN THE PROBLEM ITSELF. AT THE END OF THE 15 DAY PERIOD, WE WILL MAKE A DECISION AS TO WHICH WAY WE WANT TO GO!" Trump tweeted late last night.

New York has emerged as the nation’s biggest hot spot of the coronavirus, with 6% of the cases detected in the world, the New York Times reported. Today Cuomo ordered a new directive to state hospitals: increase capacity by at least 50%. Cuomo also announced that a 1,000-bed field hospital will be constructed at the Javits Center, and be operational by the end of next week.

Today New York reported a total of  20,875 cases, including 12,305 in New York City. According to the New York Times tracker, there have ben 125 deaths in the state.

In Washington state, the first to be hit hard with the virus, case totals stood at 1,996, with 95 deaths.