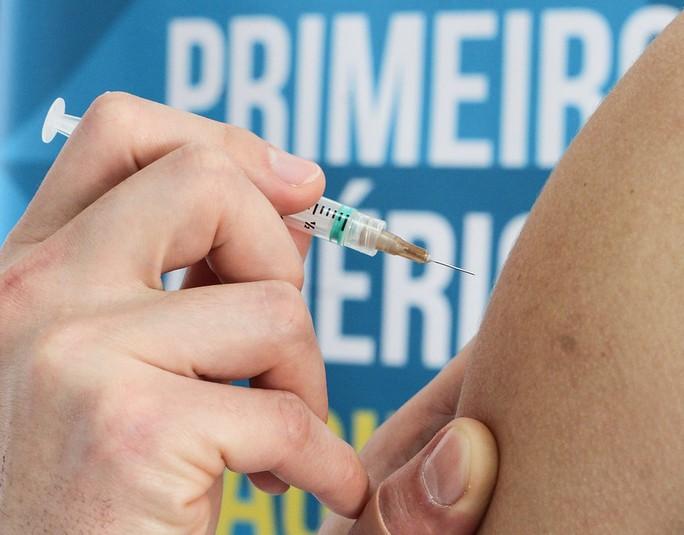 Phase 2 and 3 randomized, controlled clinical trials of Takeda's tetravalent (four-strain) dengue vaccine candidate show that it is safe, produces immunity in children, and protects against the disease—regardless of previous exposure to different strains of the virus, according to studies published in yesterday's The Lancet.

In the phase 3 double-blind trial, 20,099 children 4 to 16 years old at 26 centers in endemic areas of Asia and Latin America were randomly assigned to receive two doses of the live TAK-003 vaccine or two doses of placebo 3 months apart from September 2016 to August 2017.

Development of a dengue vaccine—particularly for dengue-naive vaccinees and those younger than 9 years—has proven challenging.

Takeda's product is the second dengue vaccine to enter clinical trials, after Sanofi Pasteur's Dengvaxia. Sanofi's vaccine was 56% to 61% effective in preventing dengue in children, but it was tied to severe illness in dengue-naive children who received the vaccine and then contracted the virus. Sanofi had spent $1 billion over more than 20 years to develop its vaccine.

Takeda is taking the same approach Sanofi did with clinical trials—by testing it in tropical countries for safety and immune response before trying to get approval of the vaccine by Western regulatory agencies like the US Food and Drug Administration (FDA).

The FDA approved Dengvaxia last May, but with caveats because of the potential adverse effects in dengue-naive children.

Because of the variation of effectiveness by serotype, the researchers called for longer-term follow-up.

In a commentary on the study, Annelies Wilder-Smith, MD, PhD, of the London School of Hygiene & Tropical Medicine, agreed. "Vaccine trial designs should account for the known period of cross-protection between serotypes and be extended to the period when enhanced disease could potentially occur, which means that trial design must include active surveillance of trial participants, ideally up to 4 to 5 years," she wrote.

In the phase 2 trial, researchers measured the safety and immune response of three different dose regimens of TAK-003 in 1,800 children 2 to 17 years old from December 2014 to February 2015 at three centers in the Dominican Republic, Panama, and the Philippines.

Participants were randomly assigned in a 1:2:5:1 ratio to either two doses (days 1 and 91), one dose (day 1), one dose plus booster (days 1 and 365), or placebo. Subjects and relevant study personnel were blinded to assignment.

Of the participants, 1,479 (82%) completed the trial. At 48 months, antibody titers remained high in all TAK-003 groups compared with placebo groups, regardless of baseline serostatus. "We observed a long-term reduction in risk of symptomatic dengue virus disease in vaccinees," the authors wrote.