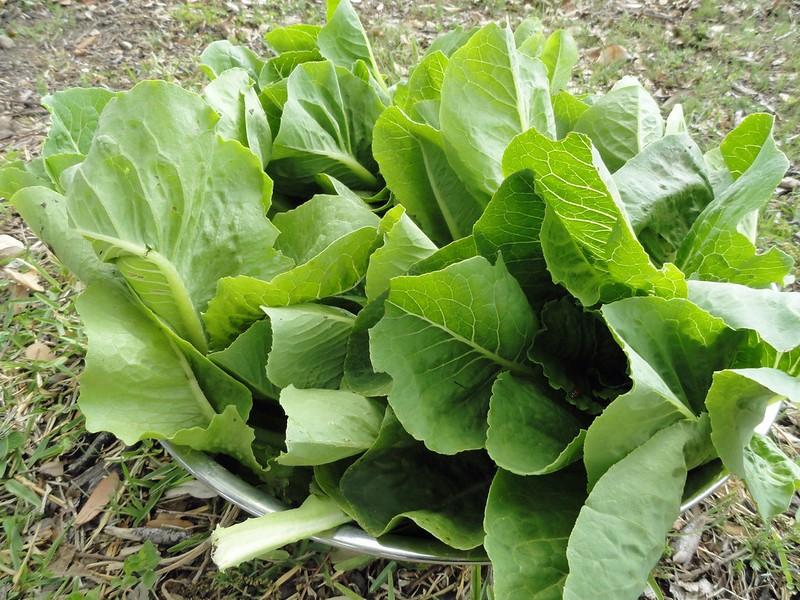 The Food & Drug Administration (FDA) has identified a common lettuce grower connected to three ongoing but separate outbreaks of Escherichia coli O157:H7: an outbreak linked to romaine lettuce grown in Salinas, California, an outbreak tied to bagged Fresh Express salad mixes, and one linked to a restaurant chain in Washington state.

"The FDA, CDC [Centers for Disease Control and Prevention], and our state partners have identified a common grower between each of the outbreaks," the FDA said.

"It's still too early to conclusively determine whether other sources may have also been involved in the outbreaks. However, progress is being made, and the FDA is actively investigating other traceback leads identified to determine if we can triangulate a more precise location of the contamination."

The FDA, which did not specify the Salinas-area grower, said investigations into these outbreaks are challenging.

"Since it is common for people who become ill from a leafy green like romaine lettuce to eat the food frequently, a solid traceback investigation requires specific details about all the food exposures a person had prior to becoming sick," the agency said. "This means the critical elements of a successful traceback—identifying which exposures most likely led to illnesses, and which to trace back to—is complex."

Health officials in Washington state say 13 people have gotten sick with E coli O157:H7, and 3 have been hospitalized, with all reports of exposure in early to mid-November at six locations of Evergreens restaurants in Seattle.

Field inspections conducted at Evergreens restaurants did not show environmental or behavioral risk factors associated with the spread of E coli. This means a contaminated product served at the restaurants could be the cause of the outbreak, Washington officials said.

Bagged lettuce connected to 2 other outbreaks

In Wisconsin, an E coli outbreak has been connected to romaine grown in Salinas, California. Thirty-three people have been sickened so far in this outbreak in that state, and the outbreak strain was identified in a bag of chopped Fresh Express brand Leafy Green Romaine lettuce with a use by date of Nov 14, 2019, and lot code of Z301 A05B, the Wisconsin Department of Health Services said.

Illness-onset dates range from Nov 7 to 19, and 14 of 33 cases have been hospitalized, state health officials said, including 2 people who developed hemolytic uremic syndrome (HUS), a type of kidney failure.

As of Dec 4, the CDC said 102 people in 23 states (including 31 of the Wisconsin cases) had been sickened in this outbreak associated with romaine grown in Salinas. Of the 58 people hospitalized in this outbreak, 10 had HUS.

The third outbreak also involves a Fresh Express product—with this one being a bagged salad mix, Sunflower Crisp—and has sickened 16 people in Canada and 8 in North Dakota, Minnesota, and Wisconsin. Romaine is an ingredient in the Sunflower Crisp salad mix, but this outbreak is caused by a different strain than the aforementioned 102-case outbreak.

One person in this outbreak has developed HUS.