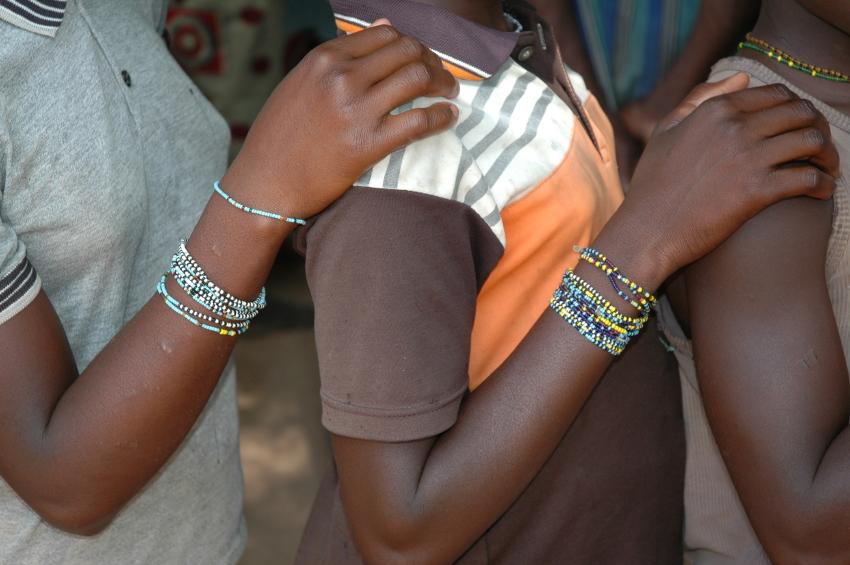 Between Aug 14 and 16 the outbreak region reported 113 new EVD cases and 84 deaths.  However, the numbers from Liberia are only from Aug 15. The developments push the outbreak's overall total to 2,240 EVD cases and 1,229 deaths.

Of the new cases, Liberia reported 48, as well as 53 deaths, lifting its total to 834 cases, the most of any country. Since last week the country has had the most deaths, which have now reached 466.

In other outbreak countries, Sierra Leone reported 38 more illnesses, along with 17 deaths, and Guinea reported 24 more EVD cases and 14 additional fatalities. In Nigeria, which doesn't share a border with the other countries but has illnesses linked to a patient who flew in from Liberia, health officials reported three more illnesses.

In a separate situation assessment today, the WHO said the EVD situation in Nigeria's capital, Lagos, is encouraging, because all 12 confirmed cases there are part of a single transmission chain, which has included medical staff, a patient in the same hospital, and a protocol officer who had close contact with the patient.

The index patient was a Liberian government consultant who had traveled to Lagos while sick on Jul 20. He died from his infection on Jul 25.

The WHO said the man vomited several times during his trip and that no other passengers got sick. It added that intensive contact tracing, done with help from the US Centers for Disease Control and Prevention (CDC), hasn't identified any other confirmed cases outside the initial transmission chain.

Also, the agency said the full recovery of one of the man's contacts is a bright spot: "It counters the widespread perception that infection with the Ebola virus is invariably a death sentence. Evidence suggests that early detection and supportive therapy increase the prospects of survival."

Intensive monitoring efforts provide hope that EVD spread in Nigeria, where the search for more cases continues, can be stopped, the WHO said.

In Guinea, the Ebola outbreak is not under control, but the situation is less dire than in Sierra Leone and Liberia, according to the WHO.

It credited an improvement in disease control to higher public awareness about the disease, which has been fostered by innovative tactics. For example, the WHO said respected community leaders have been used to help win the cooperation of 26 villages that resisted outside assistance.

Opening up the area triggered a surge of reported cases that had previously been hidden. The WHO advised that reporting of those cases shouldn't be interpreted as a sharp surge in Guinea's EVD totals.

The WHO warned that the progress is fragile, and disease activity could flare up again, as it did earlier in the outbreak. Health officials in Guinea reported a case last week in a previously unaffected area, a sign that the disease continues to spread to new areas, the agency added.

In Liberian outbreak developments, suspected EVD patients who fled a holding center in the capital, Monrovia, that was attacked on Aug 16 by looters have turned themselves in to a hospital, the Associated Press (AP) reported today.

Liberia's information minister, Lewis Brown, told the AP that the last 17 who were missing are now at a treatment center at a major hospital and that none of the ones who fled had confirmed infections. They were at the holding center because they were at risk for EVD and are now being tested, he said.

According to earlier media reports, the attack was fueled by the location of the holding center in a school in the city's biggest slum, and looters said they didn't believe the disease is real. They apparently made off with items from the clinic, including mattresses and soiled linens.