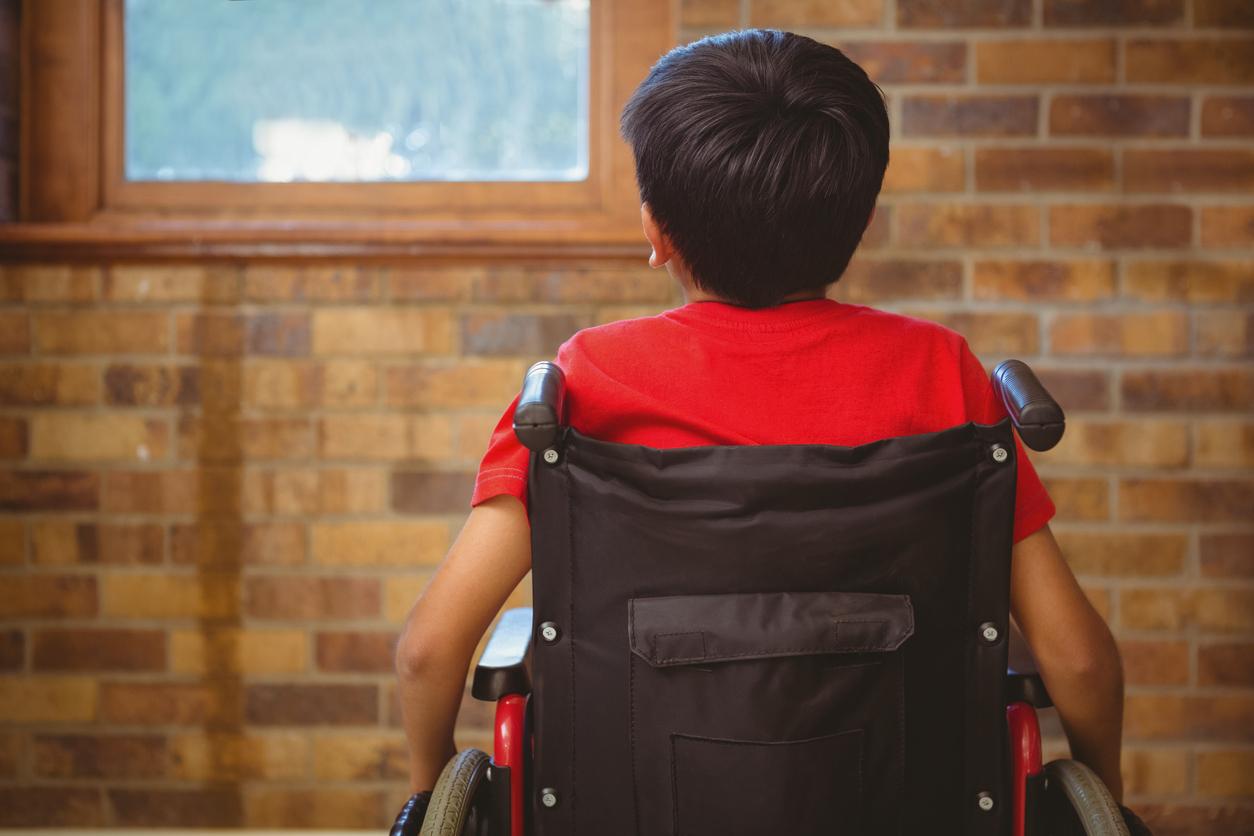 Health officials in Minnesota and Colorado are among the states investigating acute flaccid myelitis (AFM) cases in children, raising concerns about another possible uptick in the rare condition, similar to steep rises seen in 2014 and 2016.

The hallmark of AFM is a sudden onset of limb weakness associated with spinal cord inflammation. In 2014, a large outbreak coincided with a national outbreak of severe respiratory illness causes by enterovirus D68 (EV-D68), but intensive investigations have not consistently found a specific pathogen in spinal fluid samples.

In an Oct 5 statement, the Minnesota Department of Health (MDH) said it is investigating six AFM cases that have occurred in children since the middle of September. Health officials are collecting information about the cases from health providers and are in contact with the CDC, the MDH said.

All of the Minnesota cases have been in children younger than 10 and all were hospitalized. AFM cases have been reported from across the state, including the Twin Cities, central Minnesota, and northeastern Minnesota.

During the 2014 national spike in AFM cases, Minnesota had three cases, and since then has averaged about one case per year.

The MDH urges parents and children to take basic steps to avoid illnesses, such as frequent hand washing, covering coughs and sneezes, staying home when sick, keeping current with vaccinations, and protecting against mosquito bites.

Parents who see AFM symptoms in their children, such as not using an arm, should contact health providers as soon as possible so that diagnostic tests such as magnetic resonance imaging (MRI) and cerebral spinal fluid testing can be done as soon as possible.

EV-A71 found in some Colorado cases

Colorado has had 14 AFM cases so far this year, state epidemiologist Rachel Herlihy, MD, MPH, told NBC News. At least nine have been linked to enterovirus A71.

EV-A71 can cause hand, foot, and mouth disease, primarily in children younger than 5. The severe form the disease can cause neurologic symptoms, including encephalitis and AFM.

In a Sep 14 report in Morbidity and Mortality Weekly Report (MMWR), Colorado health officials said that in May Children's Hospital Colorado had notified them of an increase in meningitis and encephalitis in pediatric patients who tested positive for enterovirus, with EV-A71 identified in 34 children who had neurologic disease. Three had AFM.

So far, no clear cause

Michael Osterholm, PhD, MPH, director of the University of Minnesota's Center for Infectious Disease Research and Policy (CIDRAP), which publishes CIDRAP News, said today on a WCCO radio show that so far there's no clear picture of what's causing the periodic rises in AFM cases, which has mostly occurred in children. He added that the CDC is working hard on national and international fronts to look for a common cause. "Everything that can be done is being done," Osterholm said.

However, he said it wouldn't be surprising to see an enterovirus fill an infectious disease niche left by polio, given that polio is also caused by an enterovirus. Though the AFM cases show a similar seasonality as polio, Osterholm said a difference in the recent AFM pattern is that most severe polio cases were in adults.

He emphasized that early work-up is helpful for finding the underlying cause of the AFM cases and added that most children eventually recover from the damage from the spinal cord inflammation. "They do have a good outcome, but just not with every child," Osterholm said.

Oct 5 CDC information about AFM in the United States