Global COVID-19 cases climb for second week in a row 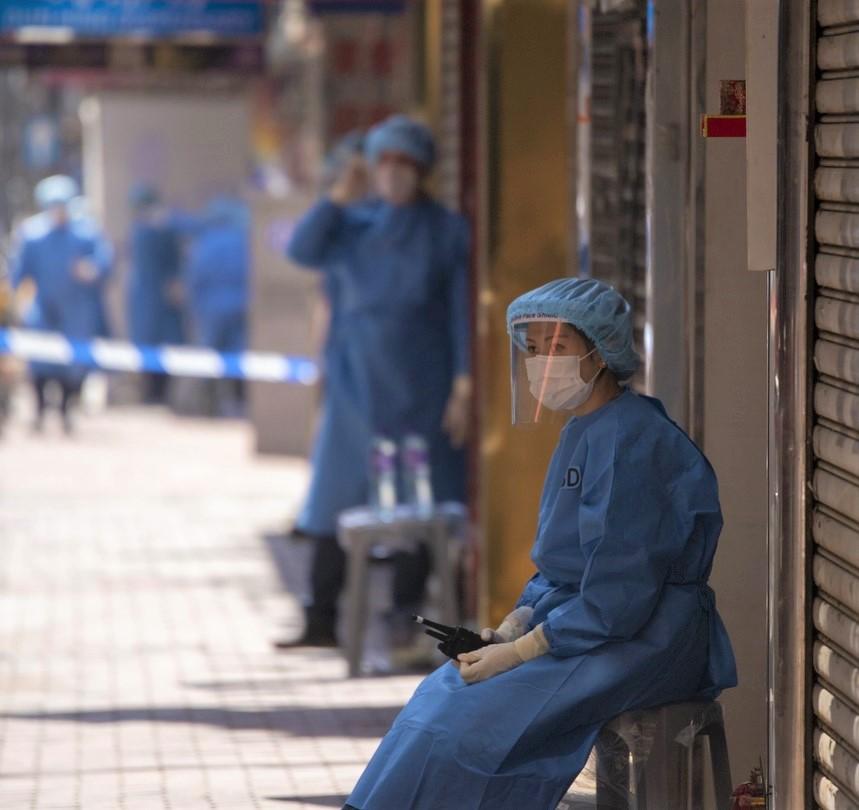 Last week marked a turnaround in a 5-week decline in cases. In the continued rise this week, cases were up 7% compared to the week before, the WHO said. Cases were up 21% in the Western Pacific region, an area that includes locations experiencing surges, including South Korea, Vietnam, and Hong Kong.

Deaths overall declined 23% compared to the week before, though they were up 5% in the Western Pacific region.

The WHO received reports of 12 million cases last week. Countries reporting the most cases were South Korea, Vietnam, Germany, France, and Australia. Also, there were 33,000 deaths across the globe, with Russia nudging ahead of the United States in reporting the most weekly fatalities.

At a briefing today, WHO Director-General Tedros Adhanom Ghebreyesus, PhD, said several countries are now experiencing their highest death rates of the pandemic, which he said reflects the speed of Omicron spread and the heightened risk in unvaccinated people, especially seniors.

"We all want to move on from the pandemic. But no matter how much we wish it away, this pandemic is not over," Tedros said. "Until we reach high vaccination coverage in all countries, we will continue to face the risk of infections surging, and new variants emerging that evade vaccines."

Korea's surge presses on; China locks down another city

South Korea today reported 490,707 new cases today, its second highest total of the pandemic, along with 291 more deaths. And even though the country's infection and death rates are still below many other nations, deaths have doubled over the past 6 weeks, putting pressure on mortuaries and crematoriums, according to Reuters.

Earlier this week, the health ministry took steps to increase capacity, including longer operating hours for crematoriums and expanded facilities for funeral homes.

Meanwhile, China today reported 4,937 new cases, including 2,347 asymptomatic infections. Jilin Province makes up roughly half of the symptomatic cases, while large numbers of asymptomatic cases were reported from Shanghai, where mass testing by district is underway.

Officials also imposed a temporary lockdown for the steelmaking hub city of Tangshan, which is located in northern China's Hebei Province, according to Reuters.