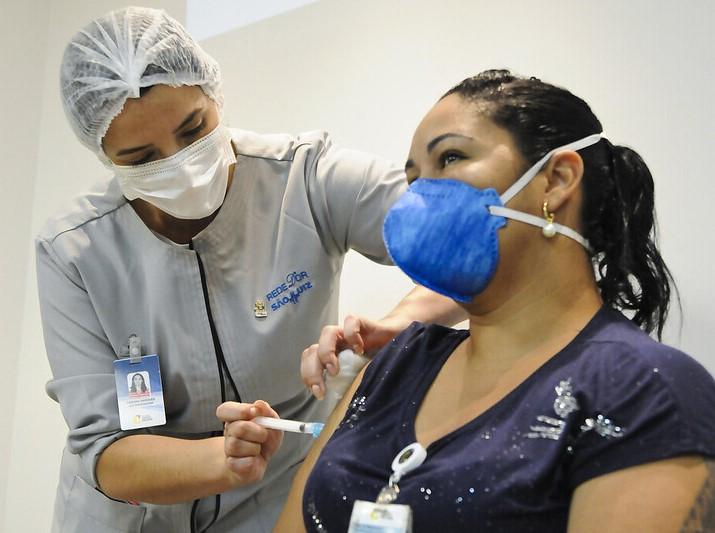 In its latest snapshot of the pandemic, the World Health Organization (WHO) yesterday said cases last week rose 55% over the previous week, up in nearly all parts of the world and highest in the region that includes India.

More than 15 million cases were reported to the WHO last week, which is certainly an underestimate, WHO Director-General Tedros Adhanom Ghebreyesus, PhD, said today at a briefing.

Deaths have averaged 48,000 a week since October, reflecting a stable trend, he said. And while the Omicron (B.1.1.529) variant fueling the surge causes less severe disease than Delta, it is still dangerous, especially for unvaccinated people. "Almost 50,000 deaths a week is 50,000 deaths too many."

Tedros said that learning to live with the virus doesn't mean accepting large fatality numbers. Though the world is making progress with vaccine rollout, large portions remain unprotected, with 85% of Africa's population yet to receive their first doses, Tedros said, adding, "We cannot end the acute phase of the pandemic unless we close this gap."

In its weekly update, the WHO said cases are rising in all regions except Africa. Cases last week in the WHO's Southeast Asia region—which includes India—were up 418% compared with the previous week. India's cases rose 525% compared with the week before.

The region showing the next biggest rise is the Western Pacific, where cases more than doubled. The Philippines, Japan, and Guam reported the biggest jumps, but Australia reported the region's most cases.

The five countries reporting the most cases were the United States, France, the United Kingdom, Italy, and India.

At a separate briefing today on the situation in the Americas, officials from the WHO's Pan American Health Organization (PAHO) said the United States reported the bulk of the region's cases last week, with activity gaining steam in Canada, especially in eastern provinces.