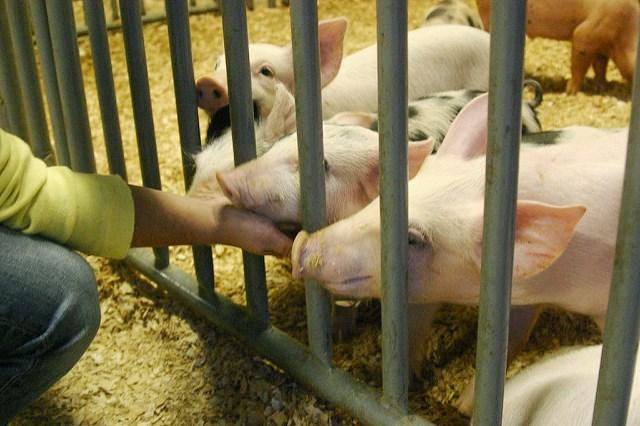 The US Centers for Disease Control and Prevention (CDC) today announced three variant influenza cases among fairgoers in North Dakota, Ohio, and Pennsylvania. Information about the cases appears in this week's FluView report.

The cases bring the number of novel flu infections reported this year to 19, all but 1 reported in the last 30 days.

The CDC said all three patients had contact with swine at agricultural fairs. At this time, two of the viruses have been fully characterized and are influenza A H3N2 variant (H3N2v) viruses.

Texas, Ohio, North Dakota, and Pennsylvania are the only states to report variant strains this year, with Ohio reporting 15 H3 variant viruses and 1 H1N2 variant virus (the other states have reported one H3N2v case each).

Of the three cases announced today, two people attended the same fair. The Pennsylvania resident's exposure occurred out of state, according to FluView.

The North Dakota Department of Health released a statement on Aug 15 that said two people, one an out-of-state visitor, contracted the variant virus at the North Dakota State Fair in Minot.

Two of the three patients were hospitalized, and all three patients have fully recovered from their infections. One patient was older than 64; the other two were children.

In 2012, the CDC confirmed 309 US cases, most linked to exposure at swine exhibits. Last year, only 18 cases were reported.