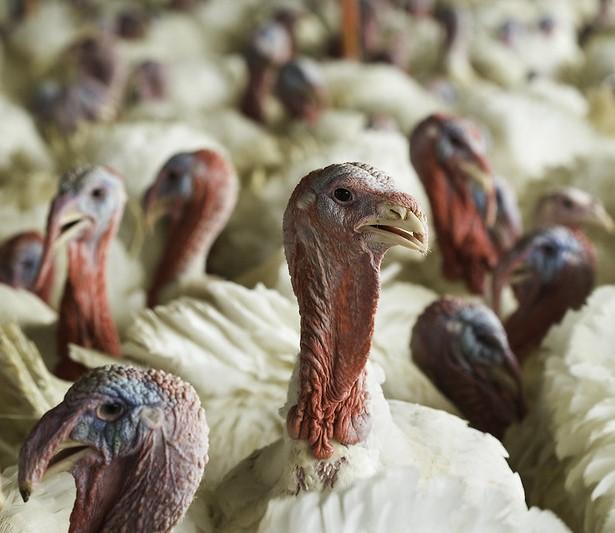 Animal health officials in Indiana today reported a highly pathogenic H5N1 avian flu outbreak at a turkey farm, marking the first appearance of high-path avian flu in US poultry since 2020 and following dozens of recent detections in waterfowl on the East Coast.

The Indiana Board of Animal Health (IBAH) said the outbreak occurred at a commercial turkey farm in Dubois County, which is located in the southwest corner of the state. The birds were tested after about 100 birds died, the group said in an alert. The farm is under quarantine, and the IBAH is working with producers to monitor flocks statewide.

On its website, the IBAH said the facility housed 29,000 turkeys and that the H5N1 findings were confirmed on Feb 8.

The US Department of Agriculture (USDA) Animal and Plant Health Inspection Service (APHIS) also announced today that it has confirmed highly pathogenic avian influenza in a turkey flock in Dubois County—quite likely the same flock. It added that samples tested positive at Purdue University with follow-up confirmation testing done at the APHIS National Veterinary Services Laboratory in Ames, Iowa. Virus isolation is under way.

Birds on the property were depopulated and will not enter the food chain, according to APHIS.

The USDA said state and federal animal health officials, as part of an established response plan, are conducting additional surveillance and testing in the area. It urged all poultry producers to review their biosecurity practices.

Since the first of the year, surveillance has identified the Eurasian H5N1 strain in waterfowl in several East Coast states. Similar events were reported in poultry and wild birds in Canada's Nova Scotia and Newfoundland provinces. The same virus has fueled outbreaks in other parts of the world, leading to large poultry losses, especially in Europe.

The United States' last highly pathogenic avian flu outbreak in poultry occurred in 2020 and involved the H7N3 strain, which was part of activity that also involved a low-pathogenic form of the virus that hit turkey farms in North Carolina and South Carolina. Indiana reported its last highly pathogenic avian flu outbreaks in 2016 when 11 farms, also in Dubois County, were affected by H7N8. The event led to the loss of 400,000 birds.

A large US outbreak from December 2014 to June 2015 that killed more than 50 million chickens and turkeys in 21 states involved the H5N2 and H5N8 strains.

Indiana ranks third in the country in turkey production.