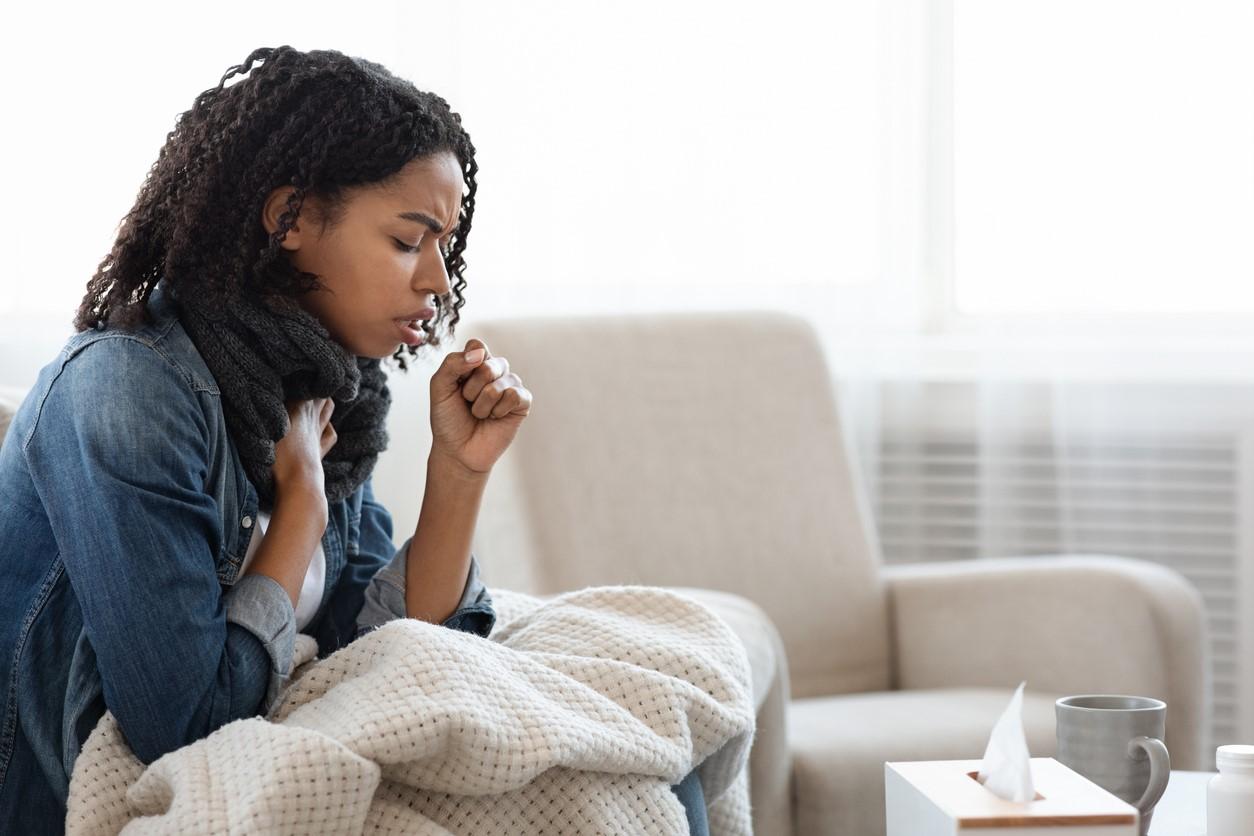 For more than 2 months headlines across the country have declared this season's flu and respiratory syncytial virus (RSV) season to be one of the worst the country has seen. And, paired with COVID-19, many have said America is in the throes of a "tripledemic" that is straining hospitals and leading to empty shelves in pharmacies.

Often in these stories the idea of "immunity debt" is used to explain the seemingly severe nature of these common respiratory illnesses. According to this theory, after two and a half years of pandemic mitigation measures, including mask wearing and school closures, people's immune systems—especially those in young children—are less capable of fighting off common pathogens.

But a small but vocal number of experts are questioning this narrative.

'The piper must be paid'

Danuta Skowronski, MD, the epidemiology lead for influenza and emerging respiratory pathogens at the British Columbia Centre for Disease Control, said she's not yet convinced this year's flu season will be more deadly or lead to a greater number of hospitalizations than typical years. And as for immunity debt, Skowronski said she finds the idea unclear and ultimately unhelpful.

"The piper must be paid at some point in nature; kids will get sick, and it has nothing to do with a more compromised immune system," Skowronski said. "It is the cohort effect, the accumulated residual cohort effect, especially [among] older children and teens, who have richer social networks."

Skowronski explained that, with more potential hosts, unmasked and in social contact with each other, we should expect more cases of all respiratory illnesses. "Even without change in immunological status, an absolute increase in the number of hosts will mean there will be a greater number of severe cases," she said.

Even without change in immunological status, an absolute increase in the number of hosts will mean there will be a greater number of severe cases.

For Skowronski, the environment from a socio-behavioral perspective explains much of the fear-based attitude toward this year's cold and flu season. She said parents who lived through the pandemic may have greater care-seeking for their kids, and may want more testing done because the importance of testing was emphasized so much for COVID-19.

Michael Osterholm, PhD, MPH, director of the Center for Infectious Disease Research and Policy (CIDRAP), publisher of CIDRAP News, said the main story of this year's respiratory illness season is that it's taking place in a broken US healthcare system defined by fewer pediatric hospitals and emergency rooms (ERs), provider burnout, and supply chain shortages.

"Thirty percent of beds in US hospitals are occupied by long-term care or step-down patients, for which beds are not available outside of the hospital," he said. "ERs act as mental health holding areas, and we are well short of all staff that should be required.

"The healthcare system is broken. Until we fix it, relatively minor increases in cases will be challenging."

The healthcare system is broken.

Osterholm tracks this year's flu numbers using the Centers for Disease Control and Prevention's FluView, which comes out weekly. For the past 2 weeks, numbers of hospitalizations and influenza-like illness outpatient visits have declined.

Not an 'outlier season'

He noted that this year's season began notably early, with surveillance showing a rapid uptick in activity in weeks 40 to 42, one of the earlier flu seasons recorded in the past 20 to 30 years. But an earlier flu season does not necessarily mean more cases overall, nor does it eliminate the chance of having a moderate season.

"Only 7% of nursing homes have had a single case of flu as of last week," Osterholm said. "It feels like it's bad because hospitals are so understaffed, but this does not represent an outlier season."

Osterholm said it's impossible to predict exactly what will happen this flu season—there could be a second peak in January or February—but for now, he believes the United States has seen an early flu season that's on the decline. And unless there's a second peak, he noted, US flu hospitalizations are on track to be average for this year's season.

It feels like it's bad because hospitals are so understaffed, but this does not represent an outlier season.

Skowronski agrees. She believes North America experienced a sharp uptick in cases, but ultimately is on a trajectory to have a "steeple peak," one that sees cases decline as sharply as they rose.

"The area under the steeple may not include that many people," she explained, citing Australia's flu season, which also saw early high numbers and then a dramatic taper. When all was said and done, Australia's season was moderate, not severe.

"So far this season looks like the 2017-18 season, or the 2014-15 season," Belongia said. "It's paralleling those but a month earlier." He also said provider shortages do not account for any increases in hospitalization or severe cases, as those case-patients tend to seek and receive care regardless of staffing.

Belongia also said that this year's flu shot seems to be a good match for the circulating virus.

"Early data shows the vaccine is a good match, so it's a particularly important season to benefit from the vaccine," he said.

It's a particularly important season to benefit from the vaccine.

Despite being a good match, however, data on vaccine efficacy from Australia, South America, and South Africa showed a well-matched vaccine reducing hospitalizations by 35% to 40%, a modest effect, Osterholm pointed out.