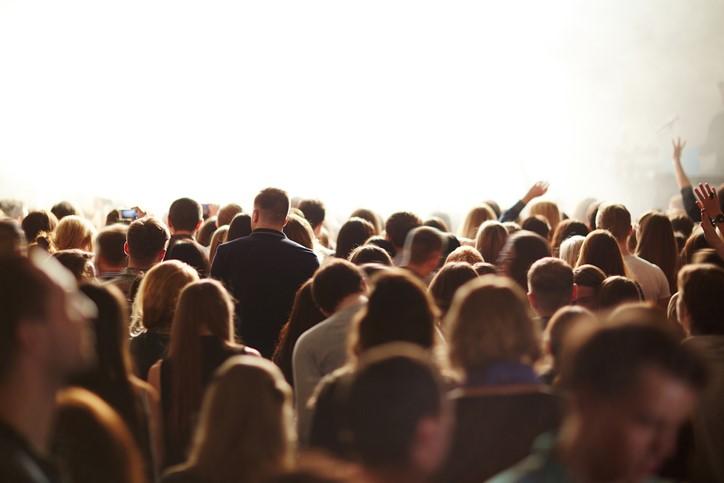 Sick people can pass flu to others just by breathing, according to a new study showing how the virus can spread by airborne routes, with the role of transmission from coughing and sneezing smaller than previously thought.

The new details about how flu spreads—a topic that in the past has stirred up scientific controversy over which size of respiratory droplets can carry the viruses—come as the United States and other countries battle a tough flu season (see related CIDRAP News story).

And the findings might fine-tune future recommendations on nonpharmaceutical steps people can take to reduce their risk of contracting flu. A research team led by the University of Maryland reported its findings yesterday in Proceedings of the National Academy of Sciences (PNAS).

The team recruited volunteers with flulike illness on the University of Maryland's College Park campus and surrounding areas from December 2012 through March 2013. Of the 355 college-age people they tested, 142 were positive for flu. Among those with flu, the researchers obtained nasopharyngeal samples on days 1 through 3 after symptom onset.

To measure transmission, each participant sat in a chamber for 30 minutes with his or her face in a large metal cone, part of a "Gesundheit machine" that captures and measures influenza virus in exhaled breath. Patients were also asked to cough, sneeze, and say the alphabet three times.

When the team analyzed the samples, they found that a significant number of patients routinely shed infectious virus—not just RNA particles—into particles small enough for airborne transmission. They were surprised to find that 11 (48%) of the 23 fine aerosol samples acquired when patients weren't coughing had detectable viral RNA, and of those 8 contained infectious virus, suggesting that coughing isn't a prerequisite for generating fine aerosol droplets.

In the few sneezes captured by the Gesundheit machine, investigators didn't see greater viral RNA copy numbers in coarse or fine aerosols, hinting that sneezing doesn't make as important a contribution as virus shed through aerosols.

Donald Milton, MD, MPH, who led the team and is a professor of environmental health at the University of Maryland School of Public Health, said in a press release from the college that sick patients contaminate the air around them, just by breathing, and not just by coughing or sneezing, especially during the first few days of illness.

"So when someone is coming down with influenza, they should go home and not remain in the workplace and infect others," he said.

Sheryl Ehrman, PhD, a study coauthor who is with the college of engineering at San Jose State University, said in the news release that the study findings suggest that keeping surfaces clean, washing hands all the time, and avoiding those who are coughing doesn't provide complete protection from flu. "Staying home and out of public spaces could make a difference in the spread of the influenza virus," she said.

Among other surprising findings, the team found an association between higher viral shedding in fine-aerosol samples and flu vaccination in the both the current and previous year's season, a finding they said requires further study.

Also, they saw that fine-aerosol shedding was significantly greater for men, who seemed to produce 3.2 times more virus per cough than women, though the women coughed more often than the men did.

Michael Osterholm, PhD, MPH, director of the University of Minnesota's Center for Infectious Disease Research and Policy (CIDRAP), said the study confirmed the role that respiratory transmission plays in the spread of influenza, challenging the conventional wisdom that large droplets are the main carriers. CIDRAP publishes CIDRAP News.

"This confirms what the epidemiology data have shown for years," he said, adding that infectious virus carrying aerosols can float in the air in any setting where someone is sick with flu, whether it be a building, subway, plane, or a store.

Respiratory droplets are like boulders that fall quickly over a short distance, while aerosols are like the perfume that can be smelled from a store's fragrance department three aisles away, Osterholm said.

He said the findings have practical implications on how to protect the public, health workers, and other groups. For example, Osterholm said study results are likely to influence the debate over respiratory protection against flu, for which N95 respirators have the edge, given that surgical masks don't adequately protect against aerosols.