CDC: Most healthcare-acquired Legionnaires' cases could be prevented 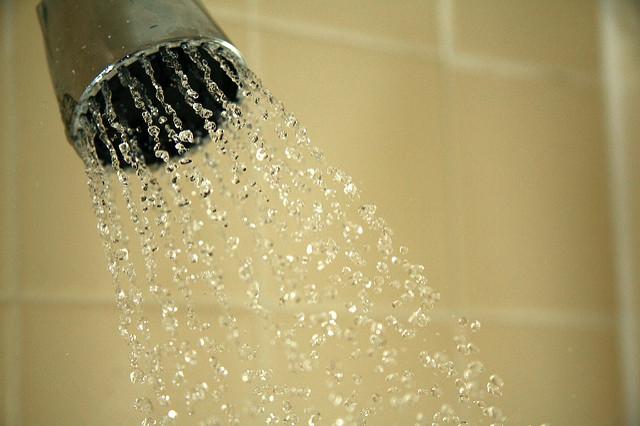 A new Vital Signs report from the Centers for Disease Control and Prevention (CDC) said that Legionnaires' disease, a serious lung infection caused by Legionella bacteria, is widespread in long-term care facilities. And 75% of cases acquired in healthcare settings could be prevented with better water management.

The report used data from Legionnaires' cases documented in 2015. In the general population, Legionnaire's disease kills 10% of those diagnosed; in the CDC's analysis, 25% of cases acquired in the hospital or long-term care facility were fatal.

"In healthcare facilities, people are more vulnerable and more likely to get sick if they are exposed to the pathogen," said Anne Schuchat, MD, acting director of the CDC, during a media telebriefing on the report. "Everything from shower heads, to decorative fountains, to respiratory equipment, could house Legionella."

A total of 2,809 confirmed Legionnaires' disease cases were reported across the United States in 2015, including 85 (3%) definite and 468 (17%) possible healthcare-associated cases.

"We think 3% is just the tip of the iceberg; the number is probably much higher, and closer to one in five," said Schuchat. "Each healthcare-associated infection should be considered a potential outbreak."

The study used data only from long-term care patients, those who had been hospitalized or in a facility for 10 days or more. Most people who are exposed to Legionella in a healthcare setting, Schuchat said, are being exposed during shorter visits.

"The main bias in this analysis is under-diagnosis in people who contracted the disease during a shorter stay," she said. Though most people who get Legionnaires' are sick enough to seek out medical help, Schuchat said the study should be seen as a cautionary tale for people diagnosed as having pneumonia after a hospital stay.

"If you or your loved one is diagnosed with pneumonia, you should ask for Legionnaires' testing," said Schuchat.

Among definite healthcare-associated cases, the vast majority (75, 88%) occurred in people older than 60 years, and exposures occurred at 72 facilities (15 hospitals and 57 long-term care facilities).

The Legionella pathogen can get into the lungs when a person inhales droplets from contaminated water. Legionella thrives in large, poorly maintained water systems, which are sometimes found at hospitals or hotels.

The CDC said that healthcare facilities of all sizes should employ water management specialists to aid in "maintaining water temperatures outside the ideal range for Legionella growth, preventing water stagnation, ensuring adequate disinfection, and maintaining equipment to prevent scale, corrosion, and biofilm growth, which provide a habitat and nutrients for Legionella."

Schuchat said that Legionnaires' disease is a widespread problem across the country, and in 1 year it costs insurers $144 million in hospital claims, with a total cost per patient of approximately $38,000.

"We urge healthcare facility leaders to work together to lower this risk and cost for this disease," said Schuchat.

According to the CDC, about 5,000 people are diagnosed as having Legionnaires' disease annually, and the number has increased in recent years. There are at least 20 outbreaks reported each year.

Michael Osterholm, PhD, MPH, director of the University of Minnesota's Center for Infectious Disease Research and Policy (CIDRAP), publisher of CIDRAP News, said that Legionnaire's disease is one of the most unappreciated infectious disease problems in America.

"It's unclear if the rise in cases is because we have better diagnostic testing, or an increasing number of immunocompromised patients, or just generally more Legionella occurring," Osterholm said.