Study highlights higher risk of meningitis B in college students 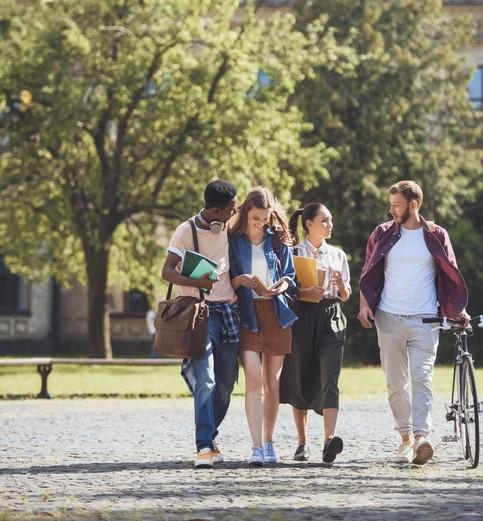 US college students face a higher risk of serogroup B meningococcal (MenB) disease than other young adults the same age, suggesting a need for greater awareness of MenB vaccines, according to a survey study reported today in Pediatrics.

College freshmen have previously been found to have a higher risk of meningococcal disease in general than other adults their age, and several college MenB disease outbreaks have been reported recently, note the authors, a team from the US Centers for Disease Control and Prevention.

The investigators used data from the National Notifiable Diseases Surveillance System and enhanced meningococcal disease surveillance to examine the incidence and relative risk of the disease among college students and non-students aged 18 to 24 years between 2014 and 2016. They also used lab methods to characterize meningococcal isolates.

The researchers counted 166 cases of meningococcal disease (all serogroups) in the target population during the 2 years. The average annual incidence was 0.17 cases per 100,000 people.

There were 88 MenB cases, including 60 in college students and 28 in non-students. Most of the other cases were attributed to serogroups C, W, and Y. The researchers also said six MenB outbreaks were reported on college campuses during the study period, accounting for 19 of the 60 cases in students.

"Although the incidence is low, among 18- to 24-year-olds, college students are at an increased risk for sporadic and outbreak-associated MenB disease," the authors conclude. "Providers, college students, and parents should be aware of the availability of MenB vaccines."

In an accompanying commentary, Lucila Marquez, MD, MPH, and Sheldon L. Kaplan, MD, note that two MenB vaccines were approved in the United States in 2014 and 2015. Also, in 2015 federal health officials issued a Category B recommendation on use of the vaccines in adolescents and young adults, meaning it should be up to the clinician's judgment.

Marquez and Kaplan write that the survey findings are unlikely to change vaccine recommendations, but they say the findings make it clear that college students face a higher risk of MenB disease. Clinicians therefore now have "a more compelling reason" to recommend MenB vaccines for patients who plan to attend college.

The two commentators are from Baylor College of Medicine in Houston.

Flu, Tdap vaccine use up in pregnant women, but disparities linger