Monkeypox slows in UK, US as CDC notes diagnosis issues 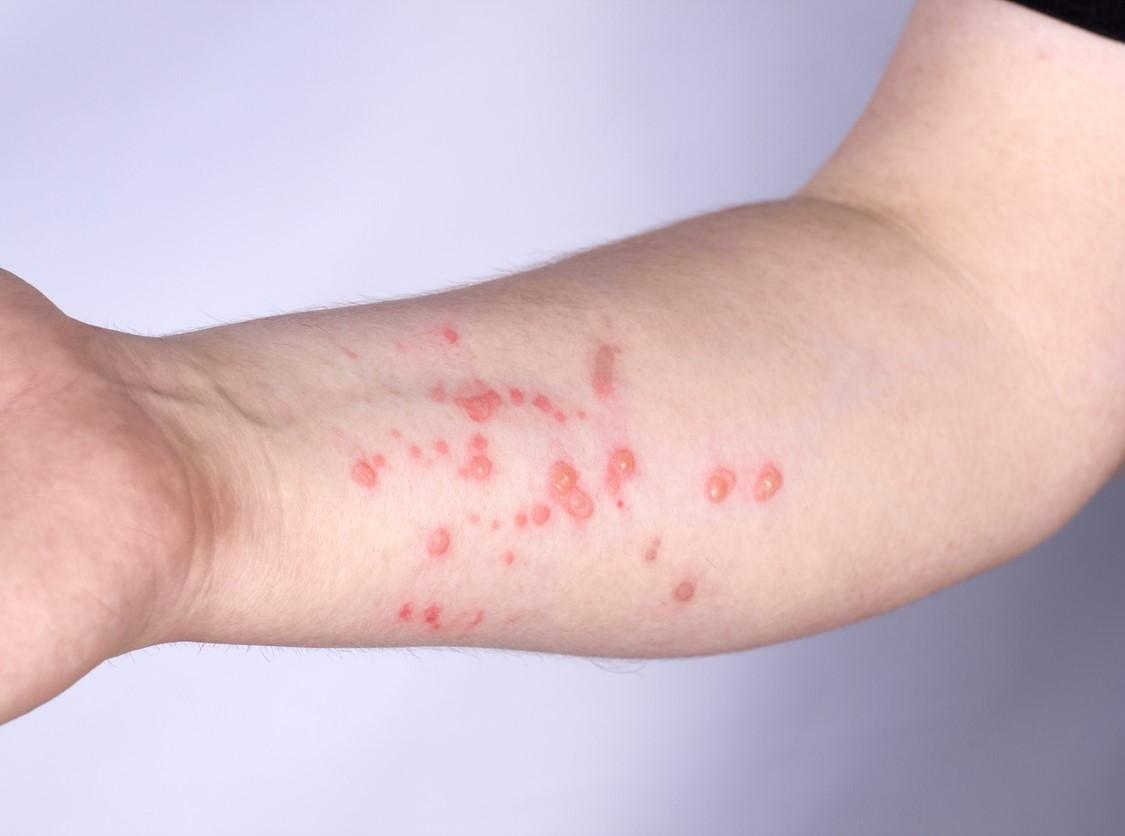 Both the United Kingdom—the first epicenter of the monkeypox outbreak—and the United States—home to the largest case count—have released new technical reports that show monkeypox cases are declining.

In the United States, the doubling time for the outbreak has stretched to 25 days, from an average of 8 days throughout July.

The reports come as the US Centers for Disease Control and Prevention (CDC) highlights cases involving atypical symptoms and false-positive tests, indicating monkeypox when the patients did not have the disease.

In Britain, new cases are falling steadily, which the UK Health Security Agency (UKHSA) said may be due to several factors, but not solely the national vaccination strategy. Instead, the UKHSA said the decline could be due to behavior changes, proper diagnosis, and saturation of the at-risk population.

"It is likely that some combination of these 3 factors has contributed so far, and vaccines will play a larger role in coming weeks," the UKHSA said in the report.

Only 43 UK women been infected with the virus, with 99% of confirmed cases occurring in men. A total of 3,239 cases have been recorded in the country, with 70% of patients in England residing in London.

Cases spike in 3 US states and DC

In the United States, the CDC said cases are slowing in early outbreak hot spots, such as New York City, but growing exponentially in Indiana, Virginia, Massachusetts, and the District of Columbia.

"We note daily cases are declining in several large U.S. states and European countries and that our growth rate estimates are based on trends observed through mid-August, so the outbreak growth rate could slow further in the coming weeks," the CDC report said. "Because the causes of cases slowing in U.S. and other countries are not well understood and patterns have not been uniform, we cannot predict the timing and precise trajectory of case declines in the United States."

The CDC said the average age of US patients is 35, with seven pediatric cases (under 18 years) confirmed. Several other cases in children ages 12 to 17 are under investigation.

Men still make up 98.2% of cases, with only 164 cases (1.8%) recorded in women. Race and ethnicity data show roughly one third of cases have occurred, respectively, in White, Hispanic, and Black populations.

The CDC yesterday reported 473 new monkeypox cases, raising the US total to 19,465 cases.

The patients—a pregnant woman, a child, and an infant—had no epidemiologic links to a monkeypox case or known risk factors.

"The initial diagnoses were followed by administration of antiviral treatment (i.e., tecovirimat) and JYNNEOS vaccine postexposure prophylaxis (PEP) to patients' close contacts," the authors wrote. "After receiving subsequent testing, none of the three patients was confirmed to have monkeypox."

The authors said these cases serve as a warning for clinicians, who could waste resources on patients with no need for monkeypox treatments.

"Because the positive predictive value in populations with low disease incidence is lower than that in populations with a higher disease incidence, laboratory results in persons with low pretest probability of infection should be carefully examined and reviewed, and other plausible diagnoses (e.g., hand, foot, and mouth disease; varicella; molluscum contagiosum) should be considered," they concluded.

The vaccine is available by appointment only, and people who received their first dose at least 10 weeks earlier will be notified by email or text that they are eligible.

Some of the second-dose recipients will be receiving an intradermal fractional dose of the vaccine, a strategy the city adopted on Aug 23. The Food and Drug Administration has said full-dose recipients can receive a fractional second dose.