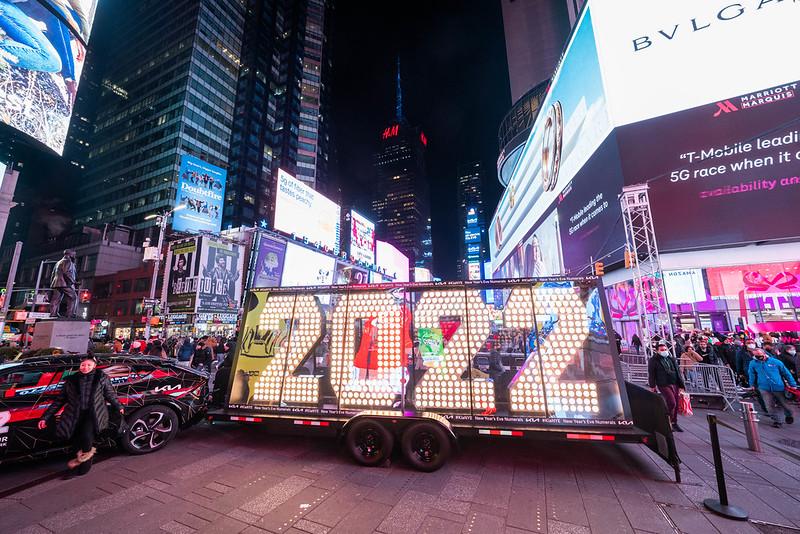 COVID-19 Omicron variant activity is surging across the country ahead of the New Year's holiday, and while evidence is building that infections are less severe, the high volume of cases could still stress hospitals, federal health officials said today at a White House briefing.

In its latest Nowcast estimate, the CDC pared back the percentage of Omicron cases to 58.6% of sequenced cases, down from 73% the week before, reflecting that while Omicron is still dominant, especially in some regions, the nation is still feeling the impact from Delta.

Five states—Florida, New York, New Jersey, Massachusetts, and Delaware—are reporting more new cases than at any other point during the pandemic, according to ABC News.

Regarding the CDC's recently announced shortened times for isolation and quarantine, Walensky said the updated advice is weighted toward the time when people are most infectious, based on what's currently known. "The virus adapts quickly, and we must adapt with it," she said.

Addressing the issue of why the CDC did not recommend testing in the updated guidance, Walensky said that so far, it's not clear how antigen testing results relate to transmission at day 5 after an initial positive test, and the rapid tests aren't authorized for clearing people from isolation. However, she said masking and staying home when sick are critically important, and the science behind all of the measures were central to the updated recommendations. "They will only work if people follow them," she said of the new guidelines.

Tony Fauci, MD, the White House's chief medical adviser, said data from international research groups and those in the United States hinting at a less severe infection from the Omicron variant, though preliminary, are encouraging, with evidence getting stronger and stronger. However, it's not clear if the lower severity is driven by preexisting immunity, intrinsic characteristics of the variant, or both. And due to the sheer volume of cases, hospitals could still feel pressure, he noted.

Regarding rising hospitalizations in children, Fauci said there will naturally be more hospitalizations if infections are surging, but so far, it isn't clear if Omicron illnesses are more severe in youngsters.

New Year's revelers should only gather with family and friends who are vaccinated and boosted, though there is never a zero risk, Fauci said, adding that people should avoid larger parties of 40 to 50 people.

In other US updates, Jeff Zients, White House COVID-19 response coordinator, said about 1 million people are receiving booster shots each day, and nearly two of three seniors have received their third shots. Regarding the earlier announced plan to provide 500 million rapid tests free of charge in January, he said the government has accelerated the contract timeline to be finalized next week, with the first deliveries to follow. The government will launch a website that will allow Americans to order the rapid tests for free.

After a few weeks of a plateau pattern, global cases rose last week by 11% compared to the previous week, with the Americas and African regions showing the biggest rises, the World Health Organization (WHO) said yesterday in its weekly pandemic update. Meanwhile, deaths held steady.

At a WHO briefing today, Director-General Tedros Adhanom Ghebreyesus, PhD, said Omicron and Delta are twin threats that are driving up case numbers, along with spikes in hospitalizations and deaths.

"This is and will continue to put immense pressure on exhausted health workers and health systems on the brink of collapse and again disrupting lives and livelihoods," he said. "The pressure on health systems is not only because of new COVID-19 patients requiring hospitalization but also a large number of health workers are getting sick themselves."

He repeated his call for government leaders and industry to follow through on their promises to boost vaccine equity. Though supplies are improving, Tedros warned that the emphasis on boosters in high-income countries could prompt shortages again in low-income countries.