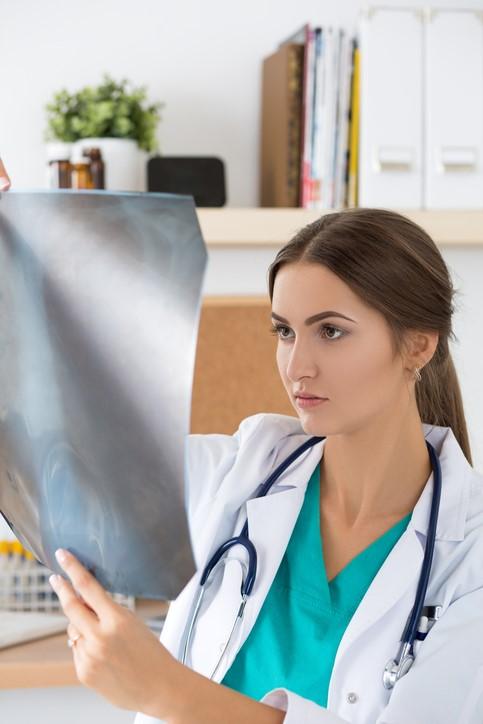 More than 60% of pediatric pneumonia cases diagnosed worldwide are caused by viruses, according to a new study in The Lancet based on surveillance in seven countries.

The study offers, for the first time in 30 years, new evidence-based recommendations for researchers looking to prevent childhood pneumonia.

Pneumonia is the leading cause of death worldwide among children under 5 years old, with approximately 800,000 fatalities and more than 100 million reported cases each year, the authors said.

The study, Pneumonia Etiology Research for Child Health (PERCH), included 4,232 cases of severe hospitalized pneumonia among children under 5 years and 5,325 community children without pneumonia. PERCH was conducted by researchers from the Johns Hopkins Bloomberg School of Public Health at study sites in in Bangladesh, The Gambia, Kenya, Mali, South Africa, Thailand, and Zambia.

"The last time we had evidence-based studies on pneumonia were in the 1980s and 1990s, which led to the development of Hib and Streptococcus pneumoniae vaccines," said study author Katherine O'Brien, MD, MPH, director of the World Health Organization's Department of Immunization, Vaccines and Biologicals.

"But this is the first study that breaks apart the etiology of pneumonia in children today,” O'Brien told CIDRAP News. "To do that we looked at seven countries that were both HIV- and non-HIV-endemic, and higher-income and low-income."

The study took place from 2011 to 2014, when researchers took nasal and throat swabs as well as blood, sputum and other fluid samples from case-patients and matched controls. Pneumonia was confirmed for more than 99% of cases on X-ray, and none of the study participants were HIV-positive.

The study produced several findings, including that 14% of all cases in the study population had vaccine-preventable illnesses, which means 15 million cases of pneumonia could be avoided each year with existing vaccines. Bacteria in general accounted for 27.3% of cases.

Viruses accounted for 61.4% of cases. Respiratory syncytial virus (RSV) accounted for nearly a third of the cases linked to viruses, and it and was the leading cause of severe pneumonia in all countries included in the study. Rhinovirus and parainfluenza were other notable viruses linked to pneumonia

"Respiratory syncytial virus was the most common cause of disease and should be a primary target for dedicated prevention and treatment efforts, especially for children younger than 6 months," the authors said.

O’Brien also said the research has important implications for antimicrobial resistance, because many children with viral infections could be wrongly prescribed antibiotics.

In a commentary on the study, Trevor Duke, MD, from the University of Melbourne, cautions that restricting antibiotic prescriptions is challenging in lower-income countries.

"This implementation is not easy in low-income and middle-income countries where bacterial and viral acute lower respiratory infections often coexist, and when wheezing is not specific for viral infection," he said.

Moreover, although the PERCH study will be useful for vaccine development, Duke argues that real ground could be gained by focusing on non-vaccine strategies that require social and economic change. Better nutrition, breastfeeding support, and protection from air pollution are all examples of non-vaccine strategies.

"The advantage of these strategies is that they are not cause specific," he said.