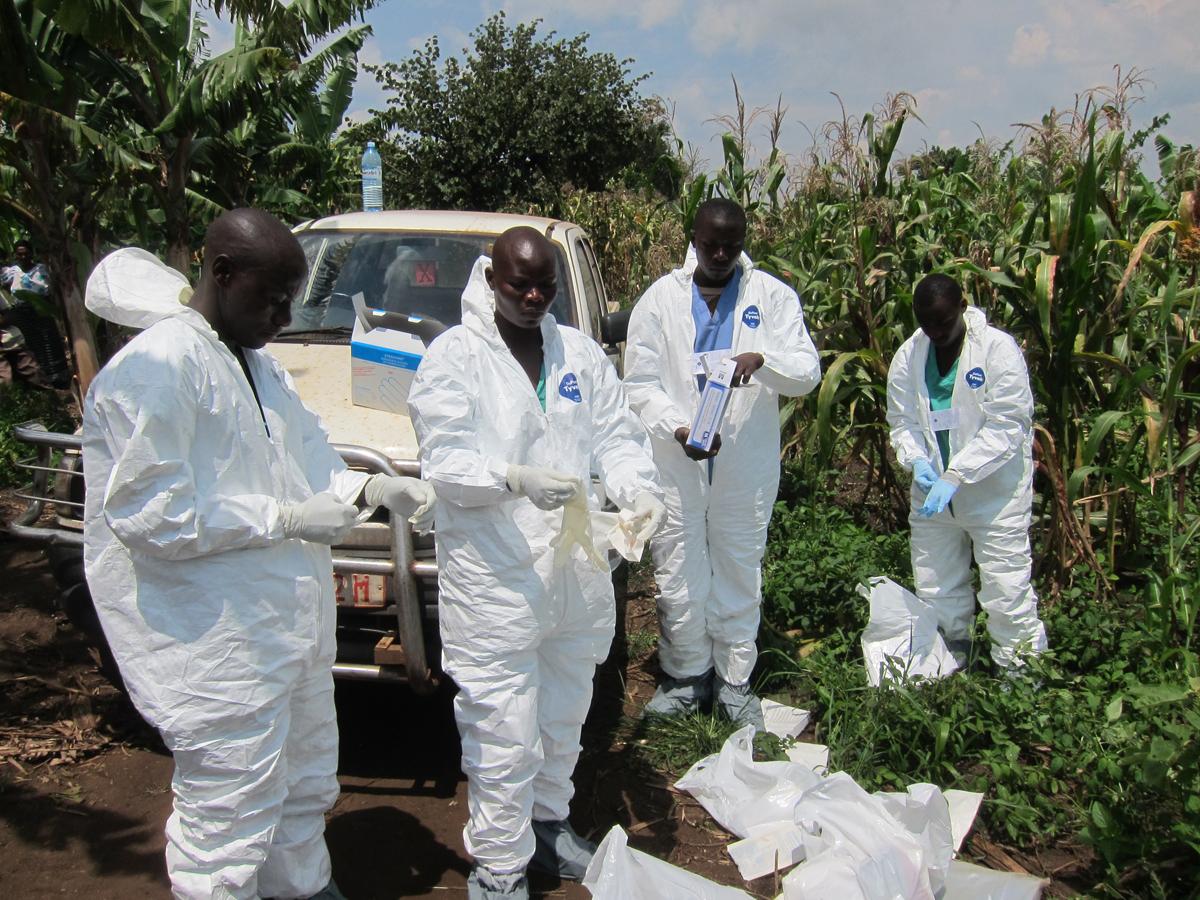 The US Centers for Disease Control and Prevention (CDC) today released details about efforts to enhance disease detection in Uganda and Vietnam that could provide a model for helping other countries protect their citizens and the wider global community from health threats.

In both instances, the CDC and its partners undertook 6-month missions that focused on, for example, modernizing diagnostic testing and speeding up outbreak response. Health officials reported their experiences with both projects in separate reports in Morbidity and Mortality Weekly Report (MMWR).

At a media telebriefing today, CDC Director Tom Frieden, MD, MPH, said one of the goals of the projects was helping more countries meet their International Health Regulation (IHR) requirements for responding to public health emergencies. He noted that 80% of countries have yet to meet the goal, which had a 2012 deadline. Many countries have 2-year extensions to meet the IHR goals, which were passed in 2005.

The ability to respond to a public health crisis is a security issue for individual countries, affecting all countries, he said. “We are all connected through the food we eat, the water we drink, and the air we breathe.”

Projects in the two countries were designed to beef up surveillance, lab testing, and emergency response and were customized to take into consideration unique challenges.

In Uganda, officials went through exercises to test response to drug-resistant tuberculosis, cholera, and viral hemorrhagic fevers such as Ebola. The nation's health ministry has used its upgraded Emergency Operations Center (EOC) in October to assist with screening for Middle East respiratory syndrome coronavirus (MERS-CoV) in travelers returning from the Hajj in Saudi Arabia and to monitor a November mass gathering to view a solar eclipse in the northern part of the country.

Frieden said he was able to observe some of the project activities in Uganda, which he called impressive. He noted, for example that health officials were able to expand on an existing lab testing infrastructure used for infant HIV screening, which involves sending samples to the capital by motorcycle courier, with a high-quality lab sending results quickly and electronically back to rural areas.

Though technology can be a useful tool in helping bridge some gaps, it’s important not to “overpromise” with it, he said, adding that countries still need good labs, public health departments, and clinicians as the backbone of the response system.

In Vietnam, for example, the project leveraged existing systems to outline a strategy for the country to plan its own EOC, and 30 lab officials were trained to use the latest assays to detect H7N9, enterovirus 71, and other respiratory pathogens, according to the reports.

The pilot programs in both countries took place from March through September 2013.

CDC officials concluded that the models they used in Uganda and Vietnam should be used in other countries to quickly enhance core capacities to respond to health threats, as required by IHR. They noted that the keys to success were careful planning, stakeholder buy-in, and inter- and intradepartmental coordination and communication.