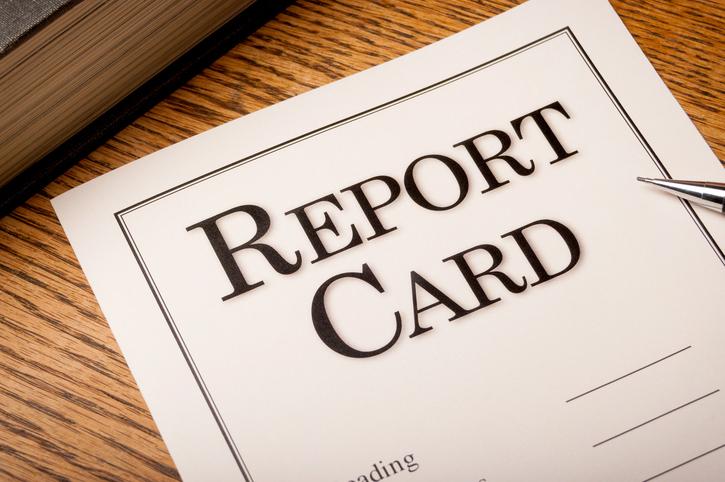 "Preparedness was weather-related this year," said John Auerbach, MBA, the president and chief executive officer of TFAH, in a press conference. "But preparedness is inconsistent across states."

"As a nation, we—year after year—fail to fully support public health and preparedness," Auerbach added in a TFAH press release. "If we don't improve our baseline funding and capabilities, we'll continue to be caught completely off-guard when hurricanes, wildfires, and infectious disease outbreaks hit."

The report also noted that preparedness in general—including for infectious disease threats—was down among states compared with last year, and preparedness is being undermined by underfunding. Experts also underscored the problem of vaccine hesitancy.

"What it takes to prepare for bioterrorism, major disease threats or major disasters is also essential to respond to ongoing health threats," TFAH said in the report. "The bad news is that the accomplishments achieved to improve public health and preparedness for all hazards are being undermined due to severe budget cuts and lack of prioritization."

Half of states scored 5 or lower

According to the TFAH report, US states and territories experienced 15 separate weather and climate disaster events, each with losses exceeding $1 billion, and that excluded recent wildfires in California. Hurricanes Harvey and Maria alone killed nearly 200 people, displaced thousands in Texas and Louisiana, and produced catastrophic flooding and major public health emergencies.

"Federal investment is critical for building a public health infrastructure that has the capacity to prepare for and recover from weather and other hazardous situations," Philip said in the TFAH report.

The report card is based on 10 key indicators of public health preparedness. Half of all states scored a 5 or lower (out of 10), with Alaska scoring the lowest (2), and Massachusetts and Rhode Island scoring the highest (9). Delaware, North Carolina, and Virginia each scored 8 out of 10. Florida received a 6.

That is down from last year, when Massachusetts scored a 10, North Carolina and Washington state scored a 9, only 9 states scored 5 or lower, and no state scored lower than 3.

But Auerbach said the report card, a 116-page document called "Ready or Not? Protecting the Public's Health from Diseases, Disasters, and Bioterrorism," is not a comprehensive analysis.

"Some of the states lacking several of the indicators have protected the public well this year," said Auerbach. "But the report card is necessary to provide the public a better understanding of preparedness."

Throughout the press conference, Auerbach emphasized the lack of federal funding for public health threats. Time and again, Auerbach said, an emergency, whether it's in the form of Zika or wildfires, leaves states scrambling for federal dollars.

Karen Remley, MD, MBA, CEO of the American Academy of Pediatrics (AAP) spoke during the press conference about the need for more vaccination efforts across the country, citing outbreaks of measles and whooping coughs as costly public health crises that could have been avoided with routine immunizations.

"The AAP maintains that vaccines are safe, effective, and save lives," Remley said. Only 20 states reported vaccinating more than half of their populations against seasonal influenza, a rate that climbed from 10 states in last year's report.

Auerbach and Remley said that states across the nation had to focus on—in addition to vaccination—antimicrobial resistance, calling it one of the biggest threats facing the public. Twenty states plus Washington, DC, had 70% or more of hospitals reporting that they met antibiotic stewardship program core elements in 2016.