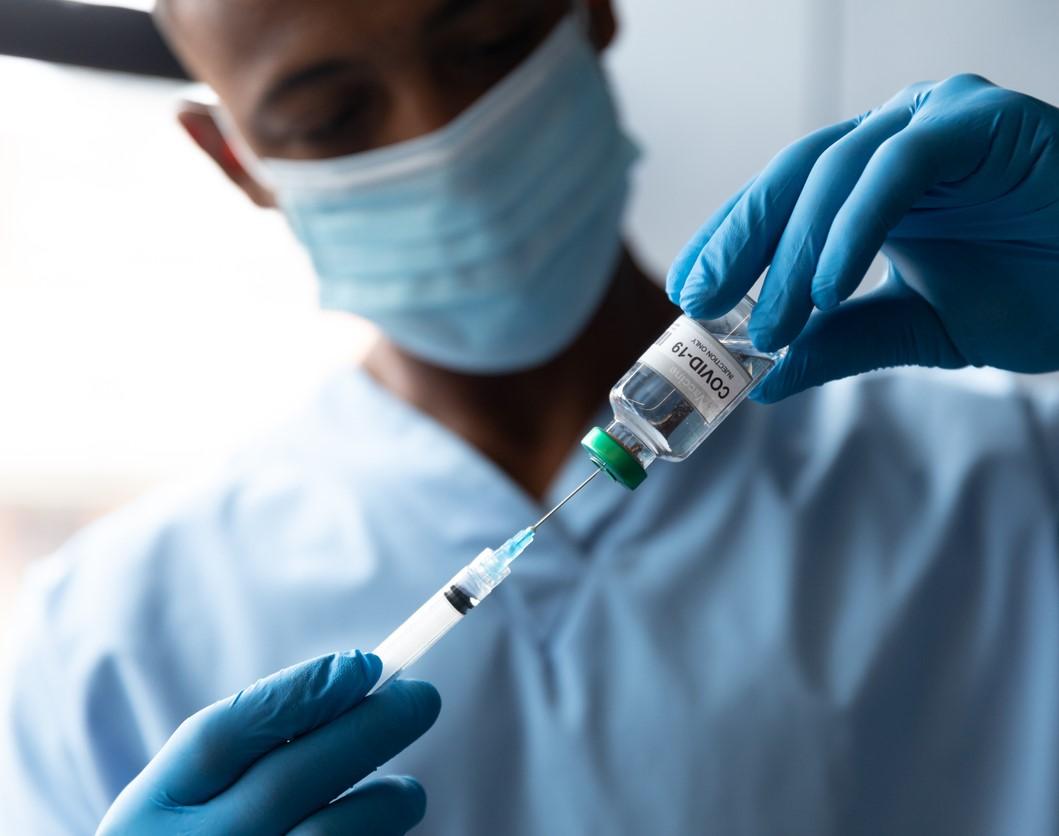 A report on hospital admissions in South Africa's worst-affected Omicron (B.1.1.529) COVID-19 variant district—Tshwane near Pretoria—sheds light on clinical patterns, offering some optimism, but with the caveat that the information portrays only the first 2 weeks of the surge.

Meanwhile, some scientists who are assessing transmission data say case counts could dwarf the Delta (B1617.2) variant, which even in the face of milder disease would still overburden healthcare systems. The worries about the more transmissible variant come amid reports of super spreader events in Norway and Denmark.

In a Dec 4 report from the South Africa Medical Research Council, scientists detailed clinical findings and data from a hospital complex in Tshwane. where the country's Omicron outbreak began. It covers Nov 14 through Nov 29. Since then, South Africa has reported an exponential increase in cases.

For 76% of patients, COVID-19 was an incidental finding, meaning many were admitted for other conditions but were tested because of hospital policy. Admitted patients were younger than in previous waves, with nearly 80% below 50 years. The report authors noted that 57% of people over age 60 have been vaccinated in Gauteng province. Children under age 10 made up 19% of the Omicron cases.

Ten patients died, five of them people ages 60 and older. One child died, but the cause of death wasn't related to COVID-19. At 6.6%, the death rate was lower than the 23% seen for hospitalized South Africans in earlier waves.

In urging caution about interpreting the early data, the authors wrote, "The clinical profile of admitted patients could change significantly over the next two weeks, by which time we can draw conclusions about the severity of disease with greater precision."

Too early to be definite

Anthony Fauci, MD, White House, chief medical advisor, yesterday told CNN that the South African clinical findings are encouraging, but he added that it's too early to make definitive statements.

On CBS "Face the Nation" yesterday, Maria Van Kerkhove, PhD, COVID-19 technical lead for the World Health Organization (WHO), said it might take weeks to understand if some patients with Omicron go on to develop severe disease. Even if large numbers of people have mild disease, however, some people will still need hospitalization, she added.

"More hospitalizations could mean more deaths, and we don't want to see that happen on top of an already difficult situation with Delta circulating globally," she said. "Our message to governments is don't wait to act. Everything that we need to do for Delta will benefit Omicron no matter how this variant unfolds."

Fauci, who said South African officials have been very good about being transparent, said Omicron clearly has an advantage in South Africa. The country was at a low COVID-19 level and had a nearly vertical spike that was almost exclusively due to Omicron.

In a Dec 4 Twitter thread, Trevor Bedford, PhD, a computational biologist at Fred Hutchinson Cancer Research Center in Seattle, said methods that factor in case counts and genetic sequences suggests that an early estimate of Omicron's effective reproduction value (Rt) is between 3 and 3.5, which is much higher than the initial Rt for Delta in South Africa and the United States, which was 1.5.

Bedford said Rt estimates will become more precise in the coming days. If the higher Rt plays out, the world could see higher case counts for Omicron than for Delta. He added that the size of the wave will depend on the susceptible population.

As experts weigh the latest scientific findings and projections, they're also keeping an eye on reports of community transmission, with a few countries reporting Omicron-related super-spreader events.

Norwegian officials are investigating an outbreak tied to a Nov 26 Christmas party in Oslo that, with at least half of the 120 participants infected, may be the largest Omicron outbreak outside of South Africa. In Denmark, health officials are investigating a super-spreading event among high school students, where 150 attended a party and 55 contracted COVID-19, of which 53 had the Omicron variant.