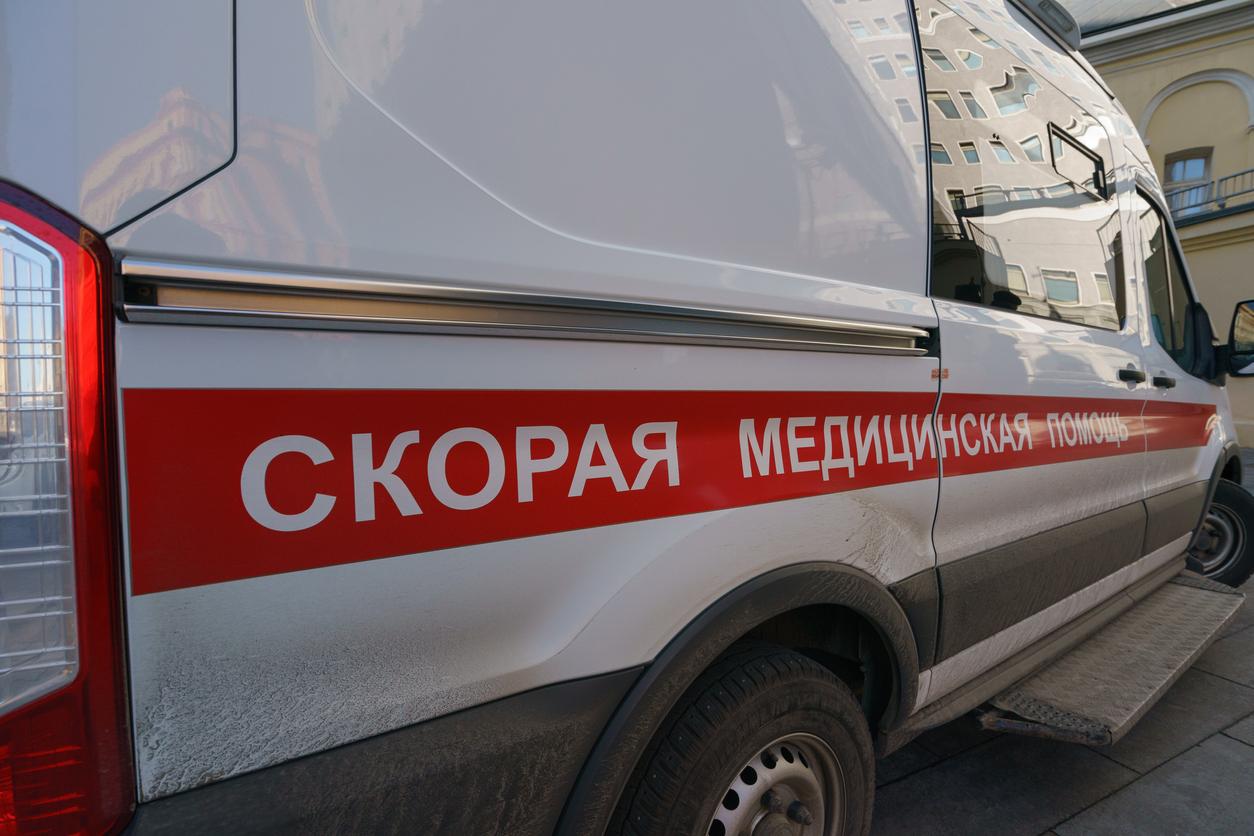 Vaccine hesitancy and the more transmissible Delta (B1617.2) SARS-CoV-2 variant are fueling a third surge in COVID activity in Russia, with Moscow as the main hot spot.

And at a World Health Organization (WHO) briefing today, its Director-General Tedros Adhanom Ghebreyesus, PhD, warned that every world region has countries that are now facing steep increases in cases and deaths.

He singled out Africa, where cases jumped 52% this week, with deaths increasing by 32%. "And we expect things to only get worse," Tedros said, adding that less than 1% of Africa's population is vaccinated, compared the more than half of high- and middle-income countries that have immunized at least 20% of their populations.

He commended G7 countries for their recent vaccine announcements, but he said donations that come through next year will be far too late to prevent illness and save lives.

In Russia, Moscow officials today reported a daily record high of 9,056 cases, and the Kremlin has said the surge is related to vaccine reluctance, according to Reuters. Moscow's mayor said on state TV that about 89% of the city's cases are due to the Delta variant.

The country's deputy prime minister said vaccine uptake is far less than other western countries. In a related development, city officials made vaccination mandatory for frontline workers, according to the New York Times.

Moscow officials have extended COVID restrictions until Jun 29, which includes limits on gatherings. Another measure includes the closure of soccer fan zones at EURO 2020 competition sites.