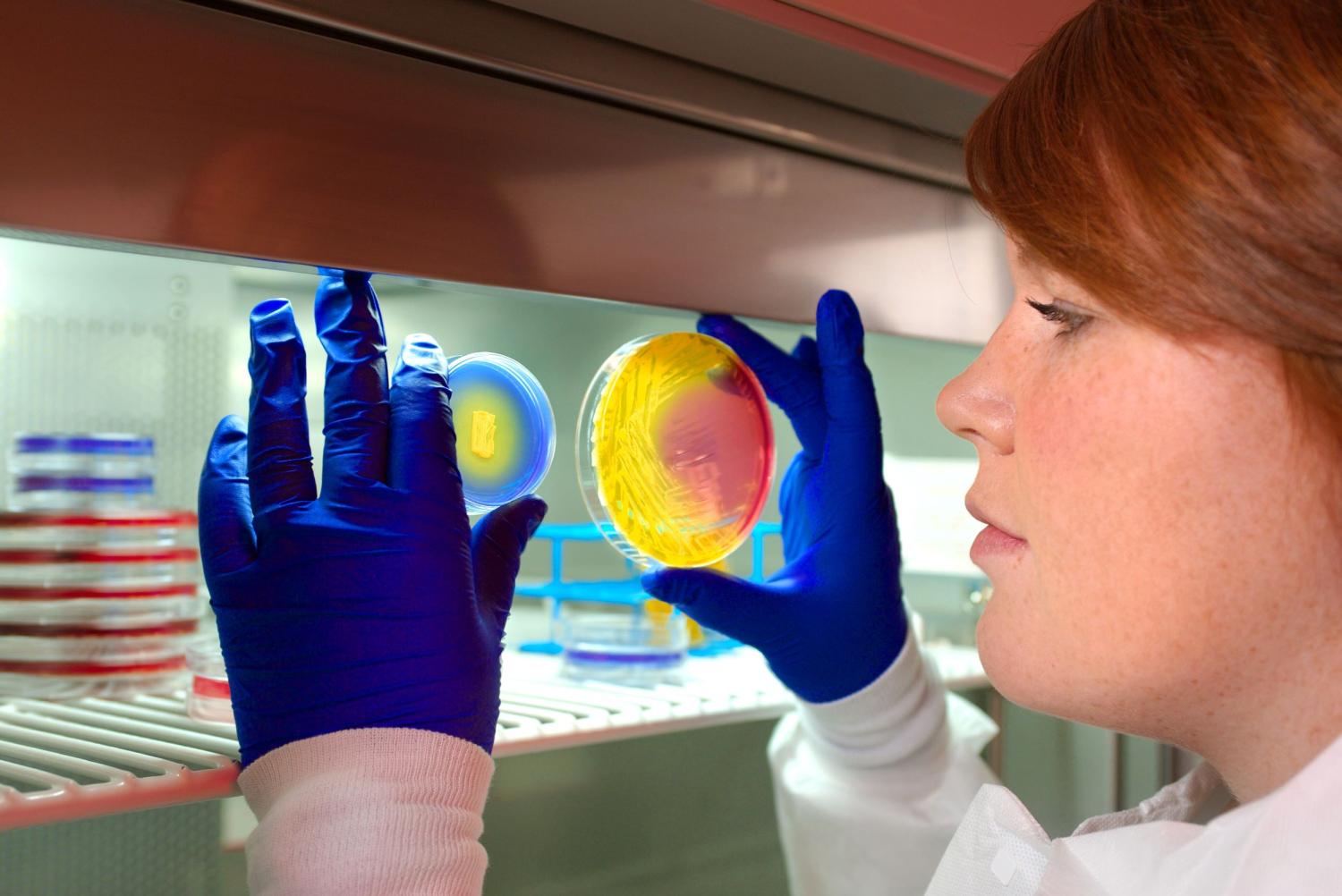 New research shows that roughly 40% of the deaths caused by the most common antibiotic-resistant infections occur in American 65 years and older.

In a study published today in Clinical Infectious Diseases, researchers estimated that in 2017, more than 11,000 Americans 65 and over died from community- and hospital-onset invasive infections caused by six resistant bacterial pathogens. According to the most recent report from the Centers for Disease Control and Prevention (CDC), those same pathogens killed an estimated 30,000 Americans in 2017.

The study, conducted by researchers with the University of Utah School of Medicine, the Veterans Affairs (VA) Salt Lake City Health Care System, Pew Charitable Trusts, and the Infectious Diseases Society of America (IDSA), also estimated that treating the six infections in older Americans cost the US healthcare system nearly $2 billion—more than 40% of the total costs associated with these pathogens.

"This new study is a stark reminder of the incredible and costly burden of antibiotic-resistant infections on our patients and our nation's healthcare system," IDSA President Daniel McQuillen, MD, FIDSA, said in a press release.

Vulnerability in the elderly

The estimates are based on a retrospective cohort analysis involving VA patients 65 and over who had positive cultures for multidrug-resistant bacteria from 2007 through 2018.

The researchers estimated the attributable costs, mortality, and length of hospital stay in 87,509 patients infected with these pathogens by comparing them with 835,048 matched controls without infections. They then multiplied these figures by national case counts to generate estimates for the entire US population 65 and older for 2017.

Because older individuals spend more time in hospitals and long-term care settings than younger people and have multiple chronic conditions, they are more likely to be exposed to these pathogens and to be at elevated risk for infections. Study co-author David Hyun, MD, director of Pew's antibiotic resistance project, said the aim was to "nail down" just how vulnerable this population is to resistant infections.

"We have seen plenty of examples of infectious diseases where older Americans are shown to be very vulnerable compared to younger compared to the rest of the population, and the COVID-19 pandemic is a very recent, and a very good, example of how vulnerable this population is," Hyun told CIDRAP News. "We wanted to demonstrate what that level of vulnerability looked like."

"Americans 65 and older are disproportionately affected; 40% of deaths…and 41% of the healthcare costs, are associated with infections in this group," he said, noting that this group only accounts for 15% of the US population.

While CR Acinetobacter infections, which are rare but highly difficult to treat, had the highest per-case attributable costs, inpatient days, and mortality estimates, the aggregate burden was highest for ESBL-producing Enterobacteriaceae and MRSA infections, which are much more common. MRSA resulted in 4,992 deaths and cost nearly $717 million to treat in 2017, and ESBL infections caused 3,351 deaths and cost nearly $668 million.

"MRSA may not have the highest risk of death among the pathogens we looked at, but it certainly has the highest numbers," Hyun said. "It's probably because it's pretty prevalent in the community setting as well as the hospital setting."

Overall, 9,564 of the estimated infections in 2017 were considered community-onset, which was defined as a resistant pathogen identified by culture the day before hospital admission or during the first three days of hospital stay. The fact that these infections are increasingly coming from outside of hospitals, Hyun noted, underscores the need to need to ramp up antibiotic stewardship efforts in all healthcare settings, from hospitals to outpatient clinics to nursing homes.

"It's a stark reminder that, in order to really get a handle on the issue of antibiotic resistance, we can't just focus on a single type of healthcare setting, we need to be as comprehensive as we can," he said.

In a policy brief released in conjunction with the study, Pew argues that the findings highlight steps that could be taken by the federal government and policymakers to address the threat posed to older Americans by antibiotic-resistant infections.

For example, Pew recommends that the Center for Medicare and Medicaid Services (CMS) advance policies to incentivize hospitals to track and report antibiotic use and resistance data, develop and implement quality measures around antibiotic prescribing and resistance in nursing homes, and improve outpatient antibiotic prescribing. One avenue that CMS has for advancing these type policies is its conditions of participation—the regulations that healthcare facilities must meet in order be reimbursed by the agency.

"The majority of the costs we calculated is most likely being shouldered by Medicare and other federal programs," Hyun said. "This underscores the important role that the federal government has in our fight against antibiotic resistant infections."

Pew also urges Congress to pass a package of economic incentives to boost the pipeline of new antibiotics, including the PASTEUR (Pioneering Antibiotic Subscriptions to End Upsurging Resistance) Act, a bipartisan bill that was reintroduced in June of this year.

In a commentary published in Clinical Infectious Diseases, experts from IDSA, Pew, Duke University, and the University of Utah also call for the federal government to strengthen the ability to collect and analyze antimicrobial resistance (AMR) data. Among the suggestions they make is for increased funding for the CDC to build the type of infrastructure needed for real-time tracking of pathogens like MRSA and CRE in hospitals.

"Our current understanding of the impact of AMR on mortality and healthcare costs relies on estimates and modeling," they write. "Although such analyses provide value and make clear that the AMR burden is significant, we urgently need the collection and reporting of real-time data, rather than estimates, to better inform policies and decision-making."

The commentary also calls more for federal funding for research into new antibiotics and diagnostics, more resources for infection prevention and control, and more investment in the infectious disease workforce.