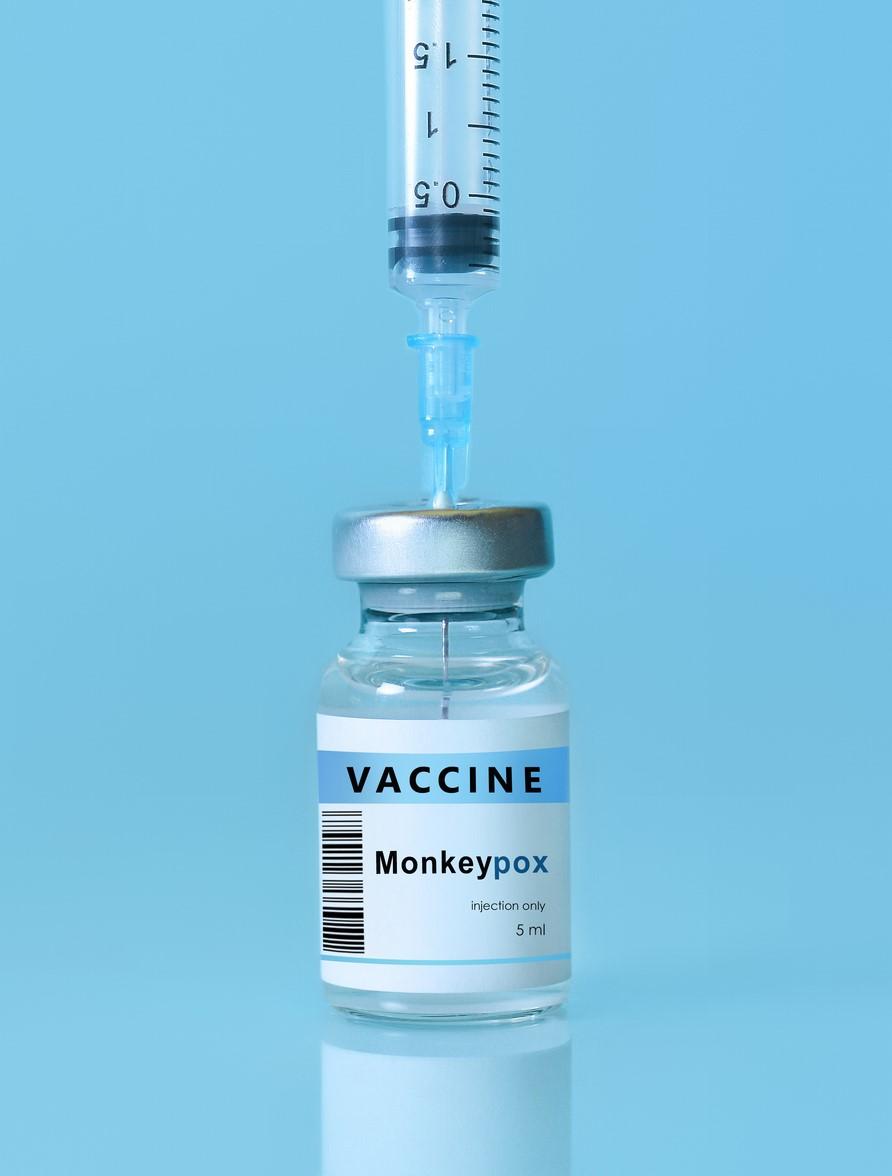 Late last week a notable group of Dutch researchers published a preprint study on the neutralizing antibodies produced by two subcutaneous doses of Bavarian Nordic's monkeypox vaccine, Jynneos (MVA), and it indicated the dose-sparing strategy might not yield a very strong immune response.

"The primary MVA immunization series in non-primed individuals yielded relatively low levels of neutralizing antibodies, raising the question whether vaccinated individuals are now protected, and what the correlates of protection against MPXV [monkeypox virus] infection are," they wrote. "At this moment it is unclear what the relatively low MPXV neutralizing titers mean for protection against disease and transmissibility."

Subcutaneous, or intradermal, dosing is being employed in the United States as a way of using one-fifth the usual vaccine dose, thereby allowing many more people to get vaccinated using the same vaccine supply. Officials hoped the strategy would provide the same level of protection as a full Jynneos dose.

But the new study shows low levels of antibody response after both one and two doses of subcutaneous vaccine.

The small study, which included only 18 participants vaccinated subcutaneously—or just under the top layers of skin—with two doses of Jynneos, alerted scientists around the world that the use of the monkeypox vaccine, which has never been widely tested in humans, may not be as beneficial as previously hoped. The study has not yet undergone peer review.

Corine Geurts van Kessel, PhD, one of the authors of the study, told CIDRAP News the work was important, most notably because it showed almost no neutralizing antibodies 4 and 8 weeks after vaccination in those who received the first of the advised 0.5-milliliter doses.

Geurts van Kessel said this finding alone raises doubts on fractional, intradermal dosing, as well as on delaying subcutaneous dosing to allow more people a first dose of the vaccine, two techniques used in the United States, which has the most cases in the world.

"I do not think that advising a single vaccine [dose] is the way to go," she said. "So one of the questions right now is if vaccination will be the optimal tool to curb the outbreak. The expectation is not that this will provide sterilizing immunity."

Abraar Karan, MD, MPH a fellow at Stanford University, said US officials made a big—albeit maybe necessary—gamble when they rolled out the Jynneos campaign this summer. The vaccine had not been widely tested in humans and was developed for smallpox. And big questions remain as to how protective, and for how long, the shots were to recipients.

"We have no idea on [the vaccine's] impact on viral shedding, or duration of protection," Karan told CIDRAP. "And those big questions are clear if you read the CDC [US Centers for Disease Control and Prevention] website, but probably not clear to the general public."

Karan said the United States was faced with a tough choice as cases started to mount earlier this summer: Use the relatively unstudied Jynneos; use AKAM2000, a smallpox vaccine associated with more severe risks and side effects; or refrain from using any vaccine until more data had been obtained.

"This is a real-world decision," he said, "But the communication should have been, 'A clear benefit to Jynneos likely outweighs the risk, but we don't know how beneficial the vaccine is yet' [in its current use]."

Karan said cohort studies, comparing people who got the vaccine, people with breakthrough monkeypox cases, and other groups, will be the key to understanding how the vaccine works in real life. Already several European countries and the United States have announced such studies, but results won't be available for months.

Until then, Karan said the United States has to bolster its monkeypox response by offering the vaccine and investing in antiviral treatments and more rapid point-of-care diagnostics.

Neutralizing antibodies are not the only tool the immune system can use to fight off a virus. The preprint did not study T cells.

But Yale researcher Akiko Iwasaki, PhD, said studying neutralizing antibodies shows what the world does not know yet. "We don't know what titers are needed to protect against monkeypox," she said. "More tests are needed to understand the correlates of protection against disease and see whether vaccine strategies have to be modified to reach that level."

Mark Challberg, PhD, the chief of the virology branch at the National Institutes of Health, said neutralizing antibodies for poxviruses are complicated.

"Though protection is certainly related to a level of neutralizing antibodies, it's not by any means a 1:1 relationship," he told CIDRAP. Challberg has studied Jynneos since it was developed after September 11 as a monkeypox vaccine. "How you feel about vaccine based on a specific neutralizing antibody is fraught with difficulty," he added.

Challberg said he's currently comfortable with the route US officials are taking toward intradermal dosing, adding that if he were in a high-risk group he would not hesitate getting MVA. As for long-term protection, "We are going to have to wait and see."

Marion Koopmans, DVM, PhD, the head of the Erasmus MC Department of viroscience and one of the co-authors of the paper, said the current US strategy to use intradermal injections at one-fifth the dose of a standard shot needs to be tested.

"There are hypotheses that intradermal stimulates a more vigorous response," Koopmans said. "And there are studies for other viruses that have seen such effect, but also the other way around."

"This is a large-scale outbreak in regions that can afford to do the proper studies to get answers to critical questions," she said.