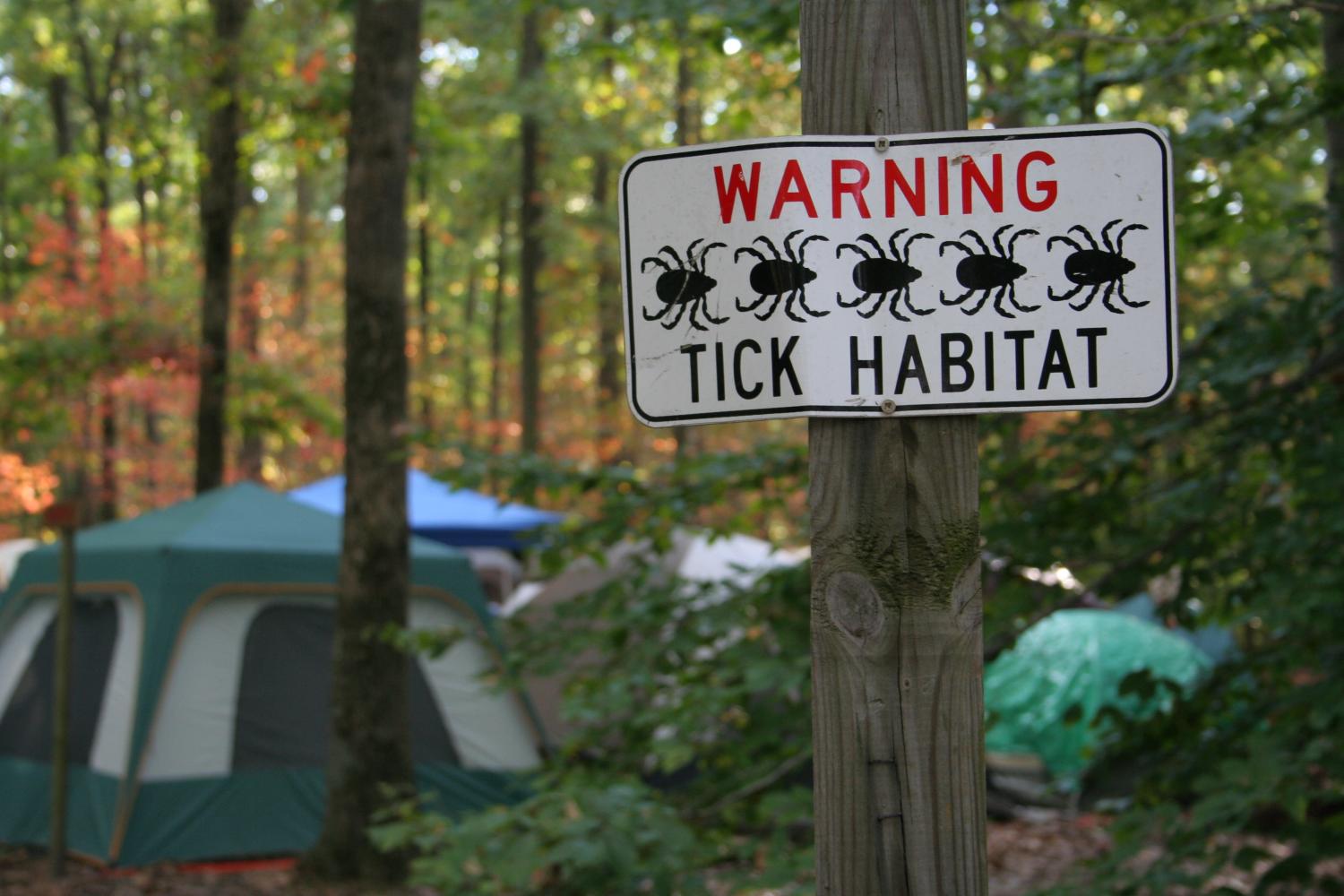 A new estimate on Lyme disease suggests that about 300,000 Americans are sickened each year, which is about 10 times higher than the number of cases reported, according to an analysis of the latest information by the US Centers for Disease Control and Prevention (CDC).

Scientists from the agency base their projection on findings from three ongoing studies that are designed to better gauge the number of people diagnosed with Lyme disease each year. CDC researchers reported the preliminary findings yesterday at a tickborne disease conference in Boston.

Ongoing studies are based on medical claims information for about 22 million insured people, a survey of clinical laboratories, and self-reported Lyme disease cases from a survey of the general public, the CDC said in a press release today.

Paul Mead, MD, MPH, chief of epidemiology and surveillance for the CDC's Lyme disease program, said in the statement that routine surveillance shows only part of the picture and that the real number of Lyme cases is much greater. "This new preliminary estimate confirms that Lyme disease is a tremendous public health problem in the United States and clearly highlights the urgent need for prevention," he said.

Most Lyme disease infections reported through the CDC's national surveillance system are from the Northeast and Upper Midwest, according to the CDC. Almost all cases are reported from 13 states.

Caused by the bacterium Borrelia burgdorferi, Lyme disease is transmitted to humans through the bite of a black-legged tick. Symptoms include fever, headache, fatigue, and a characteristic skin rash. If untreated, the infection can affect the joints, the heart, and the nervous system.

The latest estimate is in line with studies published two decades ago that suggested the true number of Lyme disease cases is 3 to 12 times higher than the number reported.

The CDC said its experts are working to refine the disease-burden estimates and will publish the final ones when the studies are complete. Research efforts by CDC and other teams are under way to find new ways to kill ticks and prevent the illness.

Lyle Petersen, MD, MPH, who directs the CDC's division of vector-borne disease, said in the statement that steps like using repellents and checking for ticks are effective but not foolproof, and people don't always use them. "We need to move to a broader approach to tick reduction, involving entire communities to combat this public health problem," he stated.

Different approaches might include homeowner efforts to kill ticks in their own yards or interventions that affect the interactions between deer, rodents, ticks, and humans.