TB in US at all-time low, but global decline small 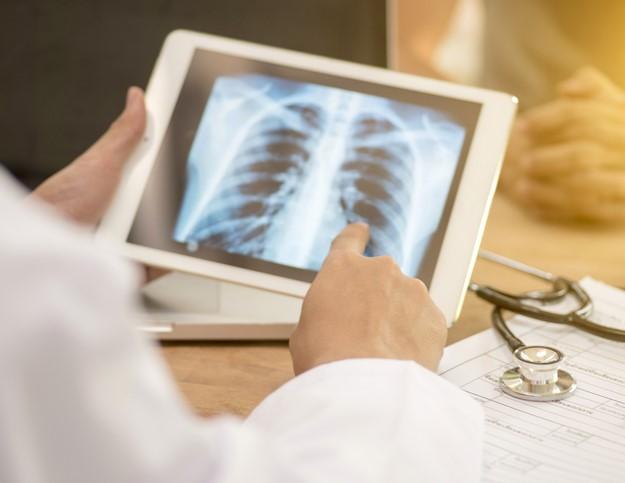 The US Centers for Disease Control and Prevention (CDC) released new numbers today about tuberculosis (TB) in the United States in advance of World TB Day, which takes place on Mar 24, noting that cases have reached an all-time low.

The findings were published today in Morbidity and Mortality Weekly Report (MMWR).

But the incidence of TB among foreign-born residents of the US is preventing total elimination of the disease. And without a big increased investment in detection and treatment of latent TB infection (LTBI), the US will not see the elimination of TB in the 21st century, the authors said.

In 46.3% of new TB cases diagnosed among foreign-born residents, the disease was diagnosed 10 or more years after the patient first arrived in America. That finding is consistent with data which shows the reactivation of remotely acquired LTBI has been responsible for more 80% of domestic TB cases in the US.

Mexico, the Philippines, India, Vietnam, and China are the top five countries of birth of non–U.S.-born persons with TB.

Four states represent half of all TB cases

As has been the case for more than 20 years, California, Florida, New York, and Texas reported half of all TB cases in 2018.

The CDC said that testing at-risk populations for LTBI is necessary to eliminate TB.

"Given that the estimated prevalence of LTBI is higher among non–U.S.-born persons and that rates of TB disease are much higher in this group, the detection and treatment of LTBI among non–U.S.-born persons should be prioritized. CDC is working with its state and local partners to develop an LTBI surveillance system to track effectiveness of public health measures to address LTBI," the authors concluded.

In a separate study on the global scope of TB, CDC authors said 2017 brought a slight decline to TB incidence and deaths worldwide, but the declines are not significant enough to meet U.N. Sustainable Development Goals and the World Health Organization (WHO) End TB Strategy targets for 2030 and 2035.

"In 2017, an estimated 10 million incident cases of TB and 1.57 million TB deaths occurred, representing 1.8% and 3.9% declines, respectively, from 2016. Numbers of TB cases and disease incidence were highest in the WHO South-East Asia and Africa regions, and 9% of cases occurred among persons with HIV infections," the CDC said.

TB is the leading cause of death among persons living with human immunodeficiency virus (HIV) infection, accounting for approximately 40% of deaths in this population, the CDC said. Moreover, as much as 25% of the world’s population has LTBI. Those infections could be averted with TB preventive treatment (TPT).

"Available data indicate relatively slow uptake of TPT and a stagnation in TPT administration among persons with HIV infection in recent years; current TPT coverage falls well below the End TB Strategy target level of ≥90% coverage by 2025," the CDC said.

A new study from the European Centre for Disease Prevention and Control (ECDC) published in Eurosurveillance corroborates the CDC’s findings. In the ECDC study, researchers measured incidence reductions in the European Union (EU) against the UN’s Sustainable Development Goals target reductions.

"If the 4.8% average annual decline continued unchanged, the EU/EEA would reach a TB notification rate of 5.7 per 100,000 population in 2030. The annual average decline required to reach the target is 10.9%," the authors said.

Plan calls for more funding to bring TB under control

WHO calls for shorter drug course for resistant TB

Reported TB cases drop in US amid COVID-19

WHO calls for more TB funds, shorter treatment for kids